Michael Phelps: 'Maybe it's his last race, maybe not'

On NBC, a little cliff-hanger drama at the finish of an unprecedented swimming career 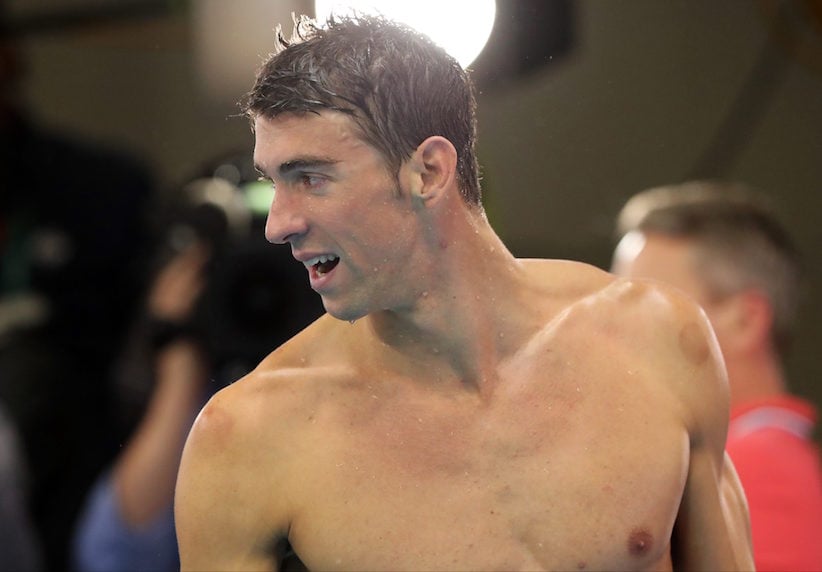 NEW YORK — NBC may believe that Michael Phelps means it when he says his swimming career is over, but ultimately isn’t ready to bet the house on it.

The network turned its Saturday night broadcast into a valedictory for the Olympics’ most decorated athlete, properly so. Phelps won his 23rd gold medal for his part in the Americans’ victory in the 4×100 medley relay, his 28th medal overall in 30 Olympic events.

“Here he is, Superman, finally handing in his cape. What a way to head into the sunset,” said metaphor-happy analyst Rowdy Gaines.

The finality matched the way NBC had been playing it up all evening. After all, the 31-year-old Phelps has said he was retiring from swimming, and during the meet had seemed very much at peace with himself publicly.

Phelps had retired once before, though, after the 2012 London Games. The first inklings of doubt came during Michele Tafoya’s interview with the relay team. Swimmer Ryan Murphy said that “maybe it’s his last race, maybe not. He says it is. I don’t think so.”

Tafoya sharply asked Phelps, “How can you be so sure?” The 23-time gold medallist replied with some familiar bromides about it being “not the end of a career, it’s the beginning of a new journey.”

By the time Hicks signed off from the pool, there was less certainty: “An emotional journey, we think, has come to an end.”

Later, after the team received its gold medals, Gaines noted that Phelps’ mother really wanted to go to Rio de Janeiro. “I think she’d love Tokyo, don’t you?” he said of the 2020 Olympic site. 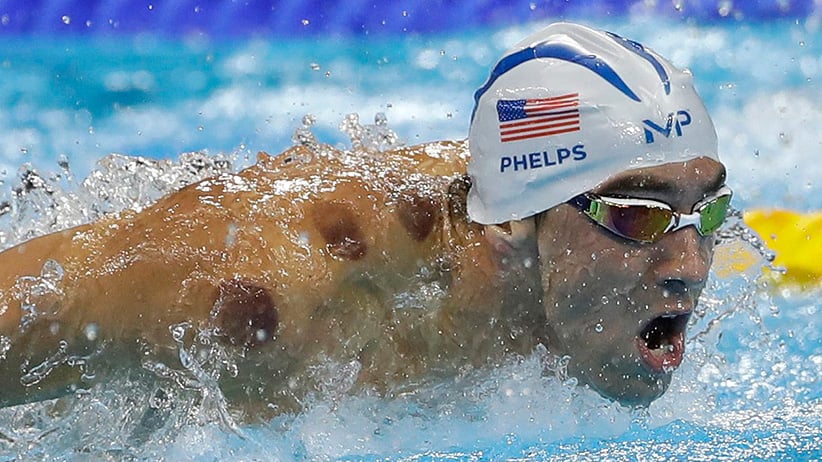 United States’ Michael Phelps competes in a heat of the men’s 200-meter butterfly during the swimming competitions at the 2016 Summer Olympics, Monday, Aug. 8, 2016, in Rio de Janeiro, Brazil. (Matt Slocum/AP)