Advancing women's equality could mean a windfall for all Canadians

Addressing Canada’s largest gender gaps could be worth $150 billion to Canada's GDP by 2026. Here's how it could happen. 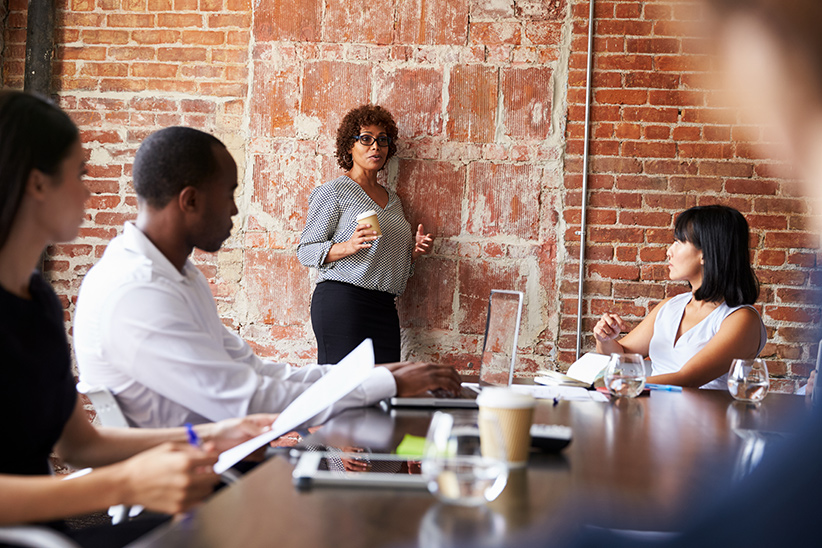 Canada’s progress toward gender parity has stalled. At our current pace, it will take us 30 years at the very least to reach gender equality in seven work-related areas—and possibly as long as 180 years.

Breathing new life into Canada’s commitment to gender equality will require all stakeholders—men, women, corporations, and policy makers—to prioritize the areas where the most significant gaps remain, and then focus relentlessly on the quality and effectiveness of the programs designed to tackle gender inequality in both work and society.

The two go hand in hand. Virtually no countries have high equality on social indicators but low equality on those work-related. Although Canada is one of the world leaders on the social indicators and takes pride in its strong social infrastructure, it has considerable room to improve on the work side.

The incentive to rise to the challenge is huge. New research from the McKinsey Global Institute (MGI), the economics and business research arm of McKinsey & Company, finds that advancing women’s equality could add $150 billion to Canada’s GDP in 2026. That’s 0.6 per cent additional growth every year over the next decade.

So what should the priorities be?

The answer has to be Canada’s largest remaining gender gaps. The first of these is the gap in leadership: women’s share of managerial positions is only 35 per cent, and their share of parliamentary seats is only 29 per cent.

The second is the lack of women in high-productivity positions that drive innovation and growth: only 23 per cent of jobs that rely on science, technology, engineering, and math (STEM) are held by women, and only one-fifth of small- and medium-sized enterprises have women as their majority owners.

MORE: The Liberals are getting in their own way on gender equality

To tackle these gaps, we think the focus should be on six key areas: one, attracting, retaining, and advancing women in the talent pipeline; two, removing barriers to women entering STEM fields; three, enabling more women to be entrepreneurs through, for instance, programs that unlock access to finance; four, reducing gender inequality in unpaid care work, including ensuring wider availability of accessible, high-quality child care; five, amplifying women’s voice in politics; and six, perhaps the toughest challenge: shifting attitudes in society that underlie all aspects of gender inequality.

And the key ingredients for success?

Experience within Canada and in other countries suggests, first of all, that leadership has to come from the top—whether from the CEO or from the Prime Minister. Justin Trudeau’s naming of Canada’s first gender-balanced cabinet in 2015 generated significant momentum in favour of gender equality.

Second, programs need to engage men as well as women; otherwise, gender equality will be seen as a women’s issue, rather than as an issue for society and for the economy. The reality is that men are more often in powerful positions that enable them to make things happen. In 2012, Australia set up a program called Male Champions for Change, in which 29 corporate leaders and government officials pledged to increase women’s representation in leadership. By 2016, four of the ten private-sector organizations involved said that key management levels were staffed with 40 to 60 per cent women.

Third is partnership. In the United Kingdom, the WISE campaign, which brings together corporations, government agencies, universities, colleges, and schools, and individuals to increase female representation in STEM, has helped grow the female STEM workforce by 15 per cent between 2014 and 2015.

Fourth is pooling resources. At times, over the past 50 years, there have been more than 700 not-for-profit organizations in Canada pursuing a gender-equality agenda. Although their combined efforts have resulted in significant progress, a more coordinated approach could have had even more impact. The Up for Debate campaign that united more than 175 organizations succeeded in bringing women’s issues to the forefront of the 2015 federal election. More coalitions like this would help accelerate progress.

Finally, programs may be imaginative and well-meaning but they also need to be results-driven, and that means consistently tracking, analyzing, and being transparent about results. Otherwise, it is impossible to work out what works and what doesn’t. In this spirit, the Government of Canada has mandated the use of a tool called Gender-Based Analysis Plus (GBA+) to evaluate all government policies, programs, services, and other initiatives for their potential impact on women and men, and for other diversity factors. This is a good start, but the tool needs to be used. In 2015, the Auditor General of Canada said that it had not been used in all departments and agencies.

The prize for advancing gender parity is huge. A boost of $150 billion to Canada’s GDP from greater gender equality is equivalent to adding another financial services sector to the economy. And the time to act is now.