B.C.'s LNG woes are the result of red tape and government stalling

OPINION: A window of opportunity existed for Canada to become a big player in LNG. We should be concerned about what we've lost. 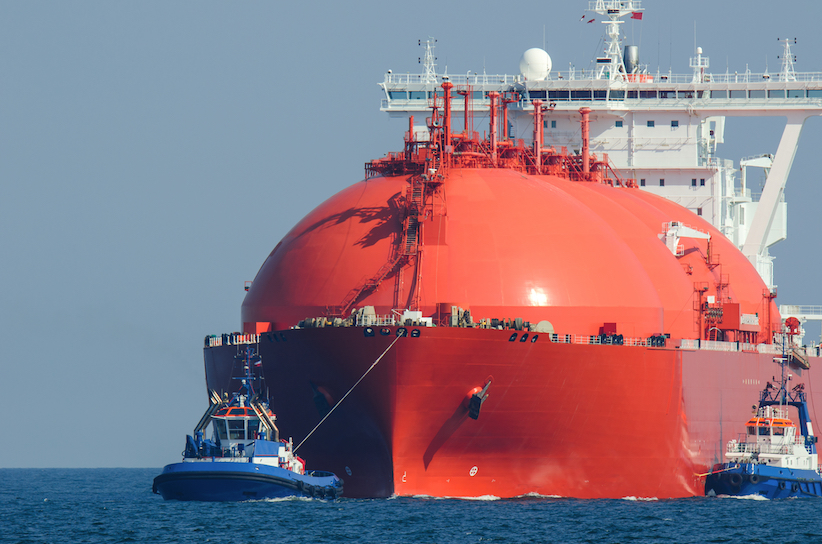 Canadians should be both dismayed and concerned by the decision by Petronas in late July to cancel its liquid natural gas project on the Northwest coast of B.C. The $36-billion project would have exported Canadian natural gas to fast-growing Asian markets. Instead, Petronas chose to not even maintain its existing permits for whatever future value they may hold.

The question should now be: What can Canada learn from all this?

It would be misguided to take solace in the belief that the project’s demise was predominantly due to declining world LNG prices making it uneconomic to pursue,  as University of Alberta economist Andrew Leach wrote for Maclean’s recently.

The possibility of substantial LNG production and export from Canada via its Northwest coast had real currency seven years ago, as was evident from the various projects under development by such notable world class LNG players as Petronas and Shell, and supported by strong demand in Asia. 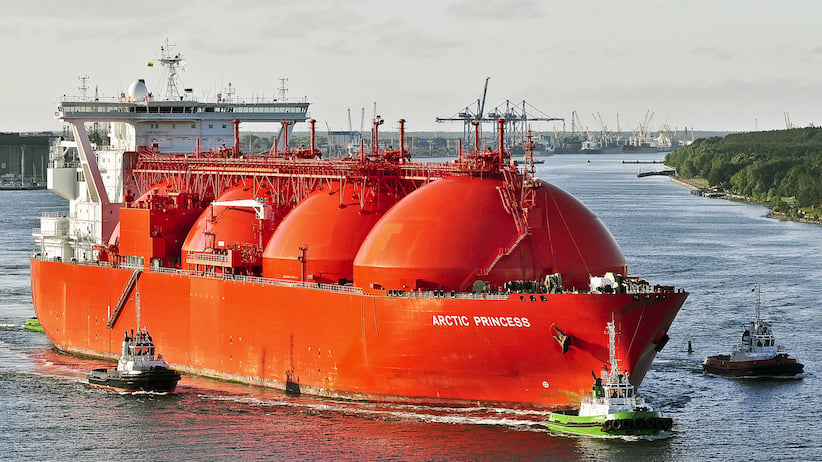 Why Petronas cancelled its plans for an LNG project on B.C.'s coast

The ports of Kitimat and Prince Rupert, where LNG projects would be located, hold competitive advantages over U.S. Gulf Coast LNG plants because of the relatively shorter transit time. Notwithstanding the need to build long distance trunk lines from Northeastern B.C. to these ports, and accounting for the different commodity value of gas between the Alberta and Gulf Coast trading hubs, their overall economics can be competitive with Gulf Coast locations for greenfield development. Both Canadian locations have cost structures in the range of $US 8-9/mcf, assuming continental natural gas pricing on the order of $US 3/mcf.

A real window of opportunity existed for Canada in the period from 2011 to late 2014, when global LNG prices, primarily driven by crude oil prices, were well in excess of that cost structure.

Unfortunately, for Canada, its regulatory, political and legal institutions were not deft enough to provide requisite approvals and policy clarifications in time for final investment decisions to be made before the decline in LNG commodity prices.

What did occur only worsened Canada’s competitive position as a location for greenfield LNG development:

• Approval processes were unreasonably stretched out, most notably the federal environmental assessments in respect to the Petronas project at its Lelu Island site;

• Negotiations with the British Columbia government on how potential economic rents would be shared from LNG development were protracted and complicated;

• There was ambiguity about the enforcement of rights to build the project in the face of civil disobedience;

• There is continuing uncertainty about how Canadian courts will respond to existing and future claims of inadequate consultation and accommodation with Indigenous stakeholders.

Contrast this record with the investment environment that has emerged in the United States, where both the federal and state governments have oriented themselves to support LNG export opportunities. In Canada the grudging and equivocal support offered to LNG developed was more focussed on assessment and consultation as ends in themselves.

It will be an especially difficult situation for Canadians to bear if the possibility of future LNG development in this country is lost because of the Petronas experience over the past seven years, and not because of fundamental cost structure competitiveness.

That Petronas was not willing to wait for the next greenfield opportunity to supply future Asian LNG demand from Canada is a real loss to our country.

Recognize that the only players truly elated about the Petronas decision are those within Canada who are fundamentally opposed to any hydrocarbon development in the country, on any terms. Their misguided view of Canada’s national interest should not be rationalized by fixating on the global LNG price in 2017. What the price is in 2025 and beyond will be a major determinant of whether any greenfield project proceeds from any location in North America.

To not recognize and confront the fact that Canada has badly managed its LNG opportunity to date would be at odds with our fundamental national interest.

Dennis McConaghy is a former senior executive in the Canadian hydrocarbon industry. He had direct involvement with Petronas and Progress Energy in the commercial phase of its Prince Rupert LNG project.