Canada needs to rethink its approach to economic development

Opinion: The superclusters initiative highlights bigger questions about how Canada handles economic development—and how political it has become 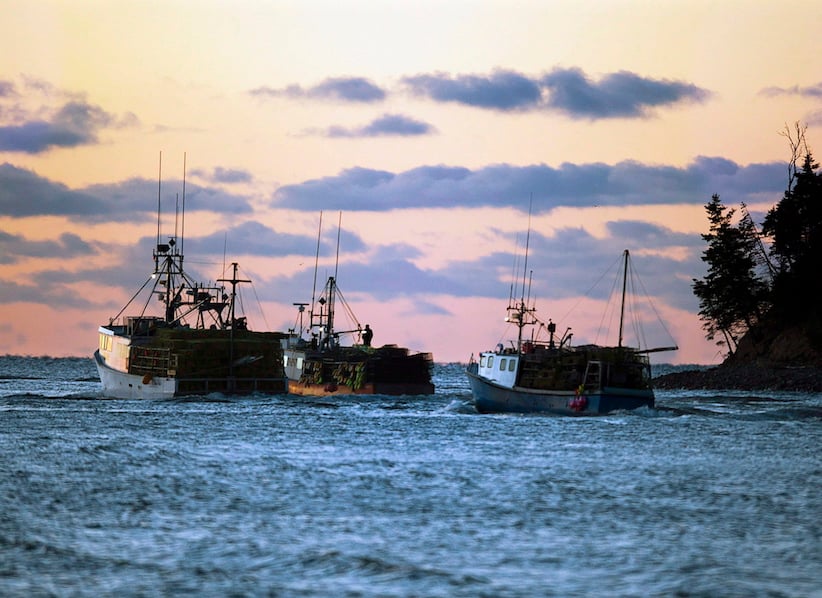 When the Liberals announced their “Innovation Superclusters Initiative”—a federal program that will see $950 million invested in five separate regions across the country over the next decade—critics immediately questioned if such a program was in fact designed to foster innovation, or if it was simply another chapter in Ottawa’s sorry history of economic development policy. Such critics—myself included—raised a number of questions related not so much to the intentions of the program, but rather its planning and implementation: were the initiative’s targets around GDP and job growth realistic? How were the five geographical clusters selected? Why was there no transparency regarding the process by which individual funding recipients will be chosen? And, perhaps most importantly, what is fuelling the implied and underlying assumption that one dollar of government spending will somehow generate greater growth than if that one dollar were left in the hands of private companies or individuals?

Ironically, though, there’s nothing new about the thinking behind an innovation initiative that dumps cash to spur growth. And in fairness to the Liberals, there’s nothing even particularly Liberal about Ottawa trying to jumpstart complex economic forces by pumping hundreds of millions of dollars into regions or industries in a quixotic effort to drive growth. After all, the federal government has been doing it for years in the form of its various regional development agencies, all of them in fact set up by Conservative governments. Producing results that are either impossible to assess, or simply disappointing, has become a truly bipartisan effort, and for decades, critics on both the left and the right have been calling for changes.

More than anything, the supercluster announcement simply highlights some fundamental questions that need to be asked about the pre-existing regional development agencies and, more broadly, economic development in general, before the federal government continues to throw cash at industries and regions in the hopes that they will somehow explode in a fit of economic growth. Does it work? Why or why not? And what will help?

For those who are unfamiliar with Ottawa’s regional development agencies, picture a massive cobweb of organizations, programs, and initiatives designed to stimulate economic development in regions that have struggled to achieve sustainable growth or have been negatively impacted by broader economic changes. They include relatively well-known organizations like the Atlantic Canada Opportunities Agency (ACOA) and Western Economic Diversification Canada (WD), along with lesser-known initiatives like the Community Futures Network of Canada (CFNC). They fall under the federal jurisdiction of Innovation, Science, and Economic Development Canada (ISED), and they receive between $1 billion and $2 billion per year of direct federal funding, money that finds its way into various communities in the form of grants, loans, and technical assistance and training.

The sheer size and complexity of this system makes it a challenge to fully comprehend—and the system’s disinclination to transparency only makes that task harder. ISED’s various economic development programs spend ten times what has been earmarked for the superclusters program, and there is no independent oversight body that is focused on tracking how these economic development dollars are spent. The various organizations and programs themselves seem to be about as transparent with their funds as they choose to be; some agencies and programs make a clear effort to hold themselves accountable and provide reporting of their successes and failures, while some do not.

Undergirding these programs is one philosophy that needs to be interrogated further: the idea that one dollar from Ottawa is better at generating an economic return than one dollar from private investors. This is not the same philosophy that drives public spending on social infrastructure, such as healthcare or education; rather, it is the idea that government can position its money to spur economic growth in a region or sector that has been overlooked by private investors. Whether it’s building superclusters or encouraging economic growth in rural New Brunswick, the premise is that government understands better than the private sector where capital should be going to efficiently generate a return.

But if government is so adept at distributing capital to fuel economic growth, then why aren’t we doing more of it? As I have written elsewhere, Ottawa believes that its supercluster initiative will be able to generate an annual compound growth rate of nearly 50 per cent. If this is indeed the case, then shouldn’t we be allocating even more federal monies to economic development projects? The same question could be asked of ISED’s regional economic development agencies: If they can turn one dollar of taxpayer money into substantially more than one dollar of economic growth, then it should be a no-brainer that we filter even more money into these types of programs. It means Ottawa is either engaging in some vastly unrealistic predictions about its ability to directly foster economic growth, or it’s missing out on the greatest financial opportunity in our nation’s history.

Neither reflects well on the wisdom of our federal government, but it sure looks like the former is the case. Atlantic Canada, for instance—a region which has received billions of dollars in economic development funding over the last several decades—has continued to produce sub-standard results in terms of growth; from 1990 to 2016, Canada’s GDP increased by just under 200 per cent in nominal terms, while Atlantic Canada, in the same period, saw an increase of only 171 per cent. If the intention of regional development policy in this region was to kickstart a level of growth commensurate with that of the broader national economy, it seems clear that such efforts have not had a great deal of impact.

But what if there’s another reason entirely that explains why Ottawa feels the need to engage in economic development? At one time in our history, regional development projects were simply referred to as what many have argued they are: an indirect form of economic redistribution. And there’s certainly a compelling argument to be made that this is a worthy use of taxpayer dollars. But if this is truly the reason for Ottawa to undertake economic development, then it’s worth asking if providing grants and loans to private entities is as efficient as other initiatives that might be less obvious in the short-term but more impactful in the long-term.

After all, what has a greater net effect on a region’s economic prospects: a fleet of economic development officers who hand out taxpayer money in the form of business loans to companies of varying quality, or a well-funded public education system? To use the examples of Nova Scotia or New Brunswick, allocating just one-third of ACOA’s annual $300-million budget directly to public education in either of these provinces would increase spending in that area by around eight per cent. That might not sound like a huge amount, but I’m sure any public education professional would be able to move mountains with an increase of $100-million on an annual operating budget of $1.3-billion. To use another example, the $300-million that Ottawa spends every year on its economic development projects in Quebec could pay for nearly 14 per cent of that province’s subsidized childcare program, an initiative which has been shown to have an unequivocally positive impact on the Quebec economy.

So why do governments continue to engage in the practice of economic development? Pork-barreling is of course one explanation. After all, what member of Parliament doesn’t love posing for a picture while handing over a cheque? And what government doesn’t love the publicity that comes with announcing a major cash injection into a region or industry of strategic political importance? Ottawa’s constant subsidization of Bombardier attracts a lot of attention, but it’s really nothing compared to the amount of money that is pumped out under the guise of economic development. Seen in this way, governments can claim to be “investing” in a region, rather than laying themselves open to accusations of pork-barreling.

There is no easy or obvious solution to the issues raised above, although one potential avenue for exploration might be found in the process by which monetary policy is made. We take it for granted that the making of monetary policy by a central bank is a completely depoliticized process, but this is only because this practice has been shown to have results, and because the separation of monetary policy from executive and legislative power has now become an integral and accepted component of a democratic state. In the case of economic development policy, removing such decisions from any kind of political influence might be exactly what is needed to ensure a more accountable, transparent, and sensible approach to fuelling economic growth.