Stewart Elgie: Joe Biden’s impressive tax incentives are luring clean technology companies that incubated in Canada. The federal budget should be a turning point in the fight to keep them here. 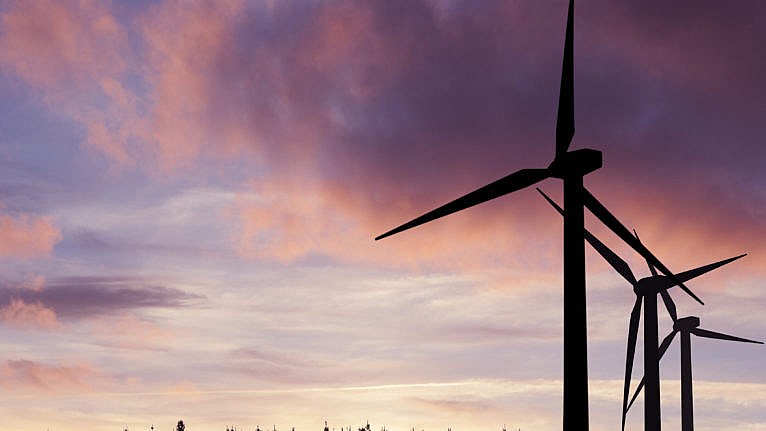 Wind turbines at sunset in Alberta.(iStock)

Stewart Elgie is a professor of law and economics at University of Ottawa, and chair of the Smart Prosperity Institute. He was a member of Canada’s Economic Strategy Table for the resources and energy sectors.

Carbon Engineering is a Canadian clean technology success story. Started by Canadian physicist David Keith, the company developed technology that captures carbon dioxide from the air and turns it into synthetic fuel—or stores it underground. This game-changing innovation has attracted investment from the likes of Bill Gates.

The company’s first pilot plant, built in 2015 in Squamish B.C., has been a success. So Carbon Engineering recently decided to scale up its technology and build a second, much larger plant. Unfortunately, to Canada’s great disappointment, the company chose Texas as the location—mainly because the U.S. offers generous tax incentives and other supports for clean technology companies.

If Canada wants to hang on to promising cleantech companies like Carbon Engineering, so they stay and grow here, we need to keep pace with the U.S. by offering similar incentives in the upcoming federal budget.

The Carbon Engineering story is all too common. Canada has a talent for incubating promising new clean technologies and businesses. With strong R&D capacity, and a growing pool of early stage capital, we rank second on the global cleantech innovation index (which is based on future potential), and host 11 companies in the Global Cleantech 100. The problem is, as those small companies grow and commercialize, we often lose them to the U.S., or other countries, because they offer bigger investors, bigger markets, and bigger tax incentives. It’s like a hockey team that does great in the first period, pretty well in the second, then falls flat in the third period and loses the game. (Yes, I am a long-time Leafs fan.)

Canada has to fix this problem.  If we want to succeed in the global shift to a low-carbon economy, we need to help our young cleantech companies grow and succeed in Canada, to generate wealth and jobs here.

How can we do that? Canada can’t match the U.S. in terms of the size of our market or investment capital. But we can compete in offering tax incentives and other supports for clean tech companies. Indeed, Canada’s Economic Strategy Table identified cleantech tax incentives as one of the most important measures needed to grow Canada’s global competitiveness, including in the resource and energy sectors.

The U.S. is also raising its game. President Joe Biden’s budget bill will grow and expand the tax incentives offered to cleantech companies.

The U.S. offers two main types of clean tech tax incentives. The first is an Investment Tax Credit (ITC), which applies to more than 20 different low carbon technologies (solar power, hydrogen fuel cells, energy storage, waste-to-energy, microturbines, etc.). Biden’s budget bill will grow this incentive in three ways: increase the tax credit rate, so most firms get 30 per cent of their technology investment back (which helps to attract private capital); increase the scope of technologies covered; and make the credit refundable, so it also applies to pre-profit firms (i.e. most cleantech companies).

The second main U.S. incentive is a Production Tax Credit (PTC), which applies to a handful of technologies (wind power, geothermal energy, carbon capture, etc.) and offers incentive payments based on the firm’s output—e.g. the amount of clean energy produced, or CO2 sequestered. Biden’s budget bill will also extend and grow these PTCs, providing a greater incentive for U.S. cleantech investment.

There are three main reasons why Canada’s upcoming budget should match or exceed the U.S. in offering cleantech tax credits and other low carbon incentives.

That economy of tomorrow includes companies like Planetary Hydrogen, a cleantech startup that just opened its first laboratory in Halifax. Its innovative technology—which produces green hydrogen fuel and lowers ocean acidification—came from American research, but the company set up shop in Canada because our early-stage innovation ecosystem is so attractive. The question is, will they stay here as their technology matures? Or will they look abroad when it’s time to scale up and strike commercial success? That’s a question their CEO will soon be wrestling with. Canada’s next budget is our chance to influence his decision, and that of many other cleantech companies that can be the backbone of a low carbon, competitive future for Canada.