Opinion: We don't have enough physicians to operate our expensive healthcare system—and that's exacerbated by the looming departure of 1,000 Saudi medical trainees 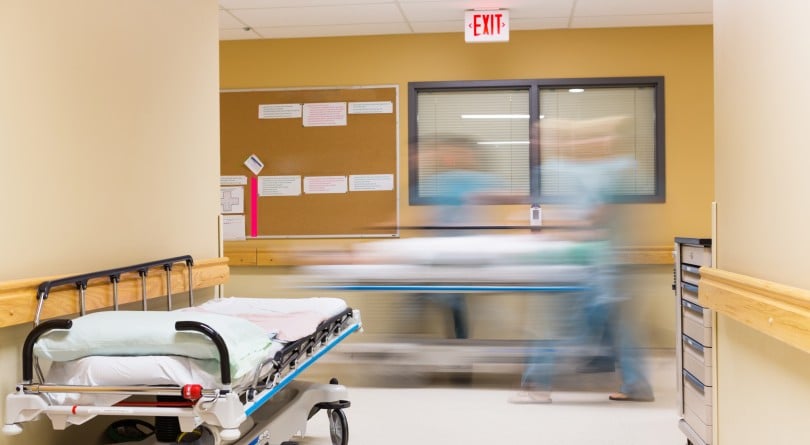 Bacchus Barua is an analyst at the Fraser Institute.

It appears that Canada’s recent diplomatic row with Saudi Arabia—over Canadian tweets calling for the release of imprisoned human rights activists—will have more impact on the country than the merely diplomatic. The new crown prince, Mohammed bin Salman, responded to these tweets by expelling Canada’s ambassador, ordering Saudi students to return home (including medical students) and suspending air travel. And despite a recent agreement between Ottawa and Riyadh that will allow more than 1,000 Saudi medical trainees to stay in Canada until late-September, the country’s edict could soon significantly reduce the number of resident physicians practicing in Canada—and patients will likely feel the pinch.

To contextualize the magnitude of this change in supply of residents who, while not fully licensed for unsupervised practice, do provide valuable medical services to patients during their training at teaching hospitals, consider this: according to recent estimates, roughly 16,500 residents and fellows were training in Canada in 2017-18. So a Saudi exodus would reduce that pool by about six per cent—no small number in a country already saddled with a tight physician supply.

The spectre of fewer physicians, and the subsequent panic from hospitals, raises an obvious question: Why are we in such a tight spot in the first place, where the pending departure of 1,000 Saudi resident doctors is considered a “staggering” problem that will cause delays for Canadian patients?

While Canada has one of the most expensive universal health-care systems on Earth, we lag well behind almost all developed countries in the availability of physicians. With just 2.6 physicians per thousand people in 2017, Canada ranked 26th out of 28 universal health-care systems for physician availability. So it’s no wonder that small movements in the number of residents can significantly impact our physician supply. It also helps explain why patients experience difficulty finding family doctors. And why Canadians must wait a relatively long time to see a doctor.

While there has been some growth in Canada’s physician-to-population ratio over the last decade, two significant shifts in government policy appear to be primarily responsible for the present relative scarcity. First, in 1975, the National Committee on Physician Manpower recommended that foreign-trained physicians no longer receive preferred status for immigration. Although the net effect of this policy is not explicit, 1975 does represent the beginning of a divergence in trends between Canada and the OECD average physician-to-population ratio.

Next, in 1991, a report by Morris L. Barer and Greg L. Stoddart recommended (among other things) a 10-per-cent reduction in medical school enrolment and provincially-funded post-graduate training positions, along with less reliance on foreign-trained doctors. While some argue that the report doesn’t deserve the full blame, these particular recommendations were taken up by governments and, in conjunction with increased emigration and retirement rates, helped cause the ratio in Canada to plateau throughout the 1990s. Meanwhile, the rest of the world continued to train and employ increasing numbers of physicians.

Canada has since tried to increase medical school enrolment and post-graduate training positions, starting around the turn of the millennium—but we still lag behind the rest of the developed world. The result of these efforts? Given current trends in medical-school enrolments, the projected supply will only improve to 2.97 physicians per thousand people in 2030, and will fall well short of the current OECD average of 3.4. To play out a hypothetical, if Canada was to rely solely on Canadian-trained physicians—meaning no foreign residents in medical schools in the future, and no new immigrant doctors—the projected physician supply will only increase to 2.84 in 2030.

Of course, these are simple forecasts that do not account for the changing demographics of both physicians and patients, nor do they account for developments in technology, which may increase our reliance by extending lives and enabling new treatment, or decrease it by replacing them with computers. And it should be said that the long-term consequences of losing these Saudi residents remain largely unknown. About one-tenth of these positions may be soon filled by those unlucky Canadian medical graduates who could not get a residency this year or foreign-trained physicians from other countries, and Canadian governments may eventually increase funding for medical school enrolment and residencies.

However, this recent spat with the Saudis should serve as a wake-up call for Canadians; even if Saudi-Canadian relations were hunky-dory, we simply don’t have enough physicians to operate one of the world’s most expensive universal health-care systems. Little wonder that the loss of 1,000 Saudi resident doctors is causing such alarm.