Corporate brands must run for election every day

Companies can try to lead on principles, but consumers are the ones in charge 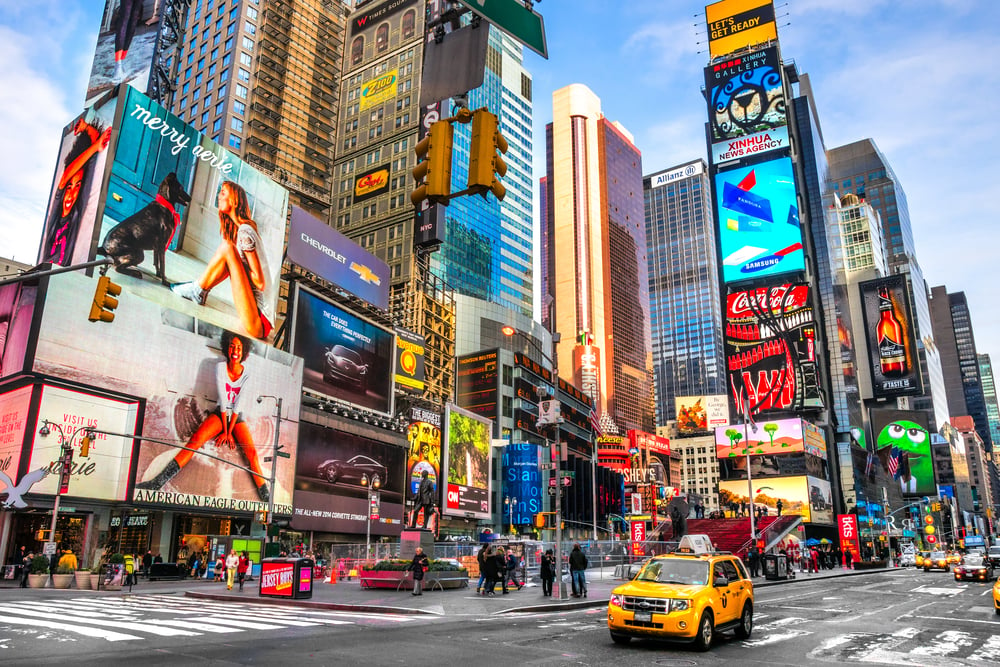 Bruce Philp is an author and branding consultant with Heuristic Branding.

Something was different about Parkland. As tragic as that mass shooting was, it hadn’t been the only or most murderous one in recent U.S. history, or even the only one to happen in a school. Yet somehow, this one produced more than thoughts and prayers. Children marched, and the governor of Florida stood up to the NRA. Then, so did Delta Airlines, Hertz and Symantec.

And then Walmart—with a striking absence of equivocation—announced it would no longer sell assault-style rifles, and raised the minimum age to buy guns in its stores to 21. It was a remarkable act for a brand with so much to lose, in a nation so divided. A cynic might wonder, “why now?”

It would be a fair question. Walmart, like anyone who sells guns, had passed up plenty of opportunities to make principled choices like this. But it had also historically enjoyed the corporate privilege of being supra-political. Indeed, engaging politically has always been considered reckless for a corporation—advice I’ve given many times, though I doubt I will again.

I also doubt that Walmart’s decision was entirely a matter of principle. The people leading America’s most valuable retail brand almost certainly knew that the corporate citizenship game was changing. Social responsibility might soon be brought to their doorsteps by a mob of grief-stricken kids. Then, rather than lead, they would have to capitulate.

For a growing number of corporations, those are becoming the only options when it comes to social responsibility. Weaponizing brands to force change isn’t new, of course. Naomi Klein did it to Nike. The Obama White House did it to BP. But what is new is that the tools are universally available, and people are getting pretty good at using them. And in a world where frustration with political inaction has become like lightning looking for a place to strike, corporations and their brands are attractive targets.

Like governments, they are powerful, and they make news. But unlike governments, brands have to run for election every day, in campaigns financed not by shadowy special interests, but by their own customers. Corporations can still be compelled to act.

And if that’s true—if commerce is becoming an outlet for rage against the state of democracy—then the matter of social responsibility has suddenly become existential for corporations. If your company is big enough, your brand famous enough, and your industry controversial enough, then your customers’ politics will inevitably become your politics. Their causes will become your causes. And their dudgeons will become your dudgeons.

Soon, you may not get to decide what your corporate creed is in the comfort of your boardroom anymore. You’ll have to know intimately what matters to the people who buy your products, and then be their cudgel when it’s time to fight the power.

As with most necessary burdens, though, just don’t expect it to be easy, or that carrying it will put any loyalty in the bank. At this writing, for example, Starbucks is finally fading from the news after an incident in Philadelphia in which a store manager called the police on two black men who were waiting for a colleague before ordering. There was, typically, plenty of blame to go around. But it was Starbucks—a company that has often taken risky stands on issues like race, immigration and same-sex marriage—who gave the episode a search-optimized villain. And it was Starbucks who spent days in the social media stocks, being pelted with snark.

That hard lesson, too, awaits every corporation whose customers compel them to political activism. Like voters, those customers will not always be reasonable, or even principled. But they will always be in charge.

Maclean’s is participating in an upcoming panel discussion on How Companies Build Relevance & Reputation in a Post-Truth World, moderated by Peter Sheahan from Karrikins Group.