Democracy and science need each other to thrive

Opinion: Lee Smolin on the intersection of the two practices, and why Canada is an ideal locus for scientific research 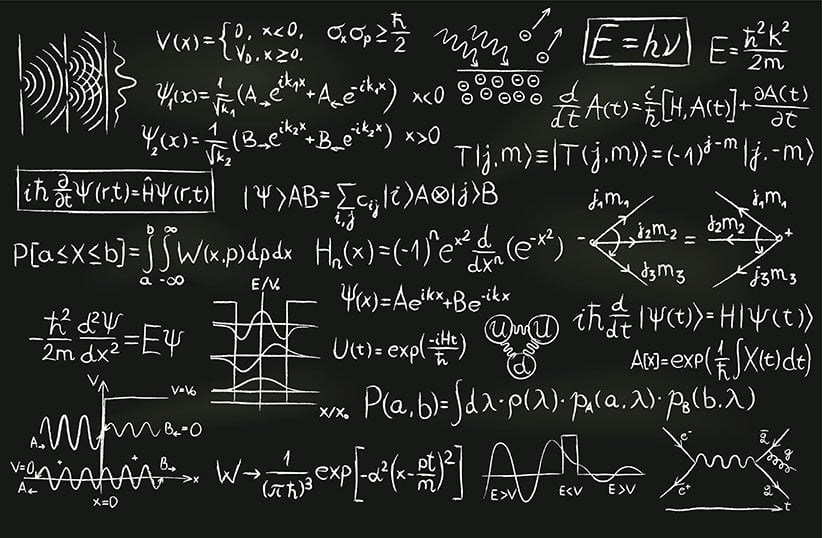 Lee Smolin is a faculty member at Perimeter Institute for Theoretical Physics, which is leading Innovation150, a nationwide celebration of ingenuity.

We live in a world of uncertainty.

Our decisions—long-term or spur-of-the-moment—are always made with incomplete information. We can never fully anticipate, with perfect certainty, the outcome of our decisions or the unintended consequences. But because we must act with some degree of confidence, we are very good at fooling ourselves into a sense of certainty. Worse, we are good at fooling others.

For most of human history, progress of all kinds was slow, because ideas and practices that were helpful in the short run got locked in and blocked further insights. This lasted until the invention of practices that allowed groups of people to efficiently discover and root out error.

The two most important of these practices are science and democracy. Not surprisingly, they have a close association. Democracy and science need each other, as they are based on the same principles.

The tools of scientists’ trade allow them to discover and correct errors; science makes progress when mistakes are corrected. Indeed, scientists make mistakes all the time, but we also strive to correct these errors using the best available evidence. As Richard Feynman said, “Science is the organized skepticism in the reliability of expert opinion.”

And he might equally have been talking about democracy. The principles of a democratic society recognize that those in positions of power will, despite what are generally their best and most sincere efforts, make mistakes. That is why we need freedom of the press, freedom of speech, and the rights of citizens, defended by an array of judicial procedures with many checks and balances — all practices that help a society root out errors.

Ultimately, the practice of science and democracy share a common set of ethical principles. First, if people of good faith can apply rational argument and publicly available evidence to reach a conclusion, that conclusion should be considered valid—that is, until new information demands the issue be reconsidered. Second, if no such consensus can be reached by people of good faith who base rational argument on available evidence, society must allow—even encourage—diverse conclusions. Diversity of ideas, which we rightly cherish here in Canada, is good for a society as long as it is not at odds with reason and evidence.

Scientists know even the best ideas will eventually need to be updated by new insights, and will be, from time to time, replaced by revolutionary new conceptions. Similarly, democratic governance gives people the power to vote a government out of office when its effectiveness diminishes or when events show that its election was a mistake. Societies that can admit error know in their bones that the future will be a better place, based on increased knowledge and deeper insights.

Problems are unavoidable; a healthy society can recognize and solve unexpected problems. Democracy, like science, must be evidence-based if it is to succeed.

In Canada, we see the intersection of these two related ideals at work. Canada will never be the most populous country in the world, but with its diverse, highly educated population—full of immigrants who are open to new lives, and are welcomed into an optimistic society—it can, if it chooses, become a leading country scientifically. To do so Canada needs to increase its investment in science to the level of other first-world democracies and use that investment to support risk-takers who have the ambition, creativity and boldness to make the big discoveries on which scientific progress depends.

Science could truly thrive in Canada because science is the one true society of immigrants. People from every country, religion, race, gender and sexual orientation are welcome to join in the shared adventure of a life searching for truth, within a community defined by a commitment to know more about nature. Science is, indeed, a purely immigrant society, because no one is born a scientist; everyone joins by the conscious adoption of the principles of honesty and respect for the evidence.

What better home for science could there be than Canada, a country defined by openness, diversity and tolerance within a shared adventure to build and explore our shared human future?