Opinion: Queen’s Park reporters are laughing it up over Doug Ford deflecting a query about basic civics, but there are real gotcha questions they could ask instead 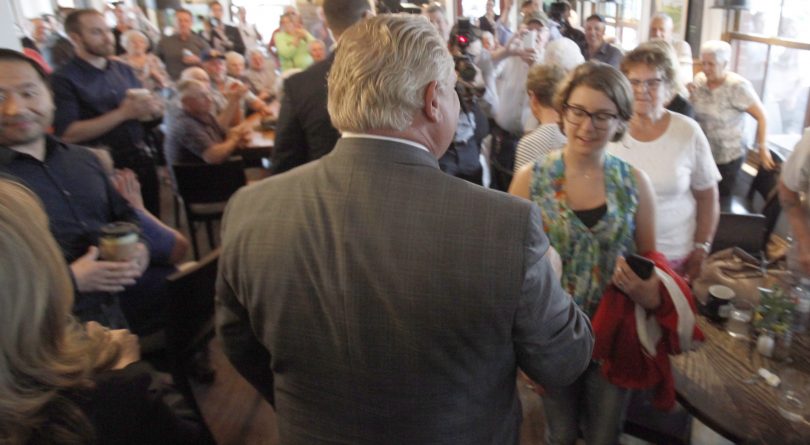 Every journalist dreams of catching a politician with their pants down, whether figuratively or literally. Reporter Chris Reynolds tried yesterday to manufacture a figurative pantsing of the PC leader at a press conference.

“I was hoping you could explain to the people of Ontario how a bill becomes law, just step-by-step,” he asked Doug Ford during the Q&A. Reynolds claims he was not being “impertinent,” but the question was rude, in that it was only asked because Reynolds presumed Ford wouldn’t be able to answer, and irrelevant, as Ford isn’t running to become House Leader. Either way, Ford didn’t take the bait. 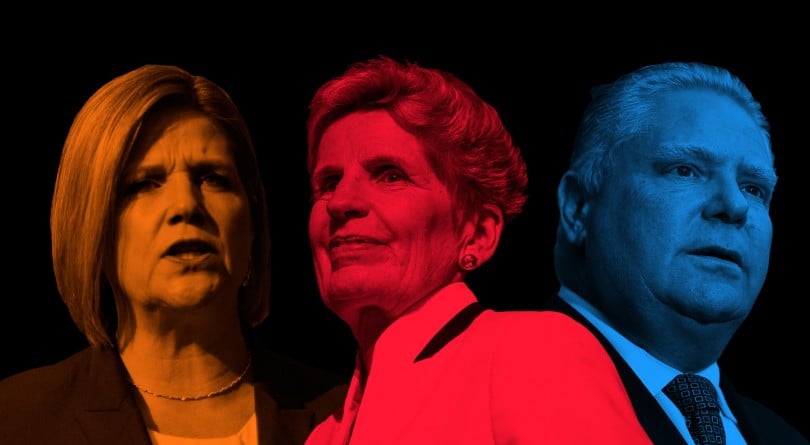 Ontario Election 2018: Your guide to the Liberal, PC and NDP platforms

“Well, you know something my friend,” Ford replied, “we can run through that and I know that this is a gotcha question and everything because that’s your game, big smile on your face.” He then added: “But don’t worry, I’m going to show you how many bills we’re going to pass. We’re going to pass endless bills down there and I hope you’re down there to watch the bills get passed.”

Park the “endless bills” nonsense in Ford’s answer. And forget whether or not you think Ford could answer (for the record, I’m skeptical). Was Ford right about the “gotcha” nature of the question? To ascertain whether Reynolds’ query was genuine, imagine what would have transpired had Ford answered it with the boring facts. Nothing. You can bet your life Reynolds wouldn’t have written up an admiring piece detailing Ford’s response. Reynolds had absolutely no interest in informing the “people of Ontario” about civics; he was in it for the possibility of a trainwreck. It was a gag to please himself and his mates in the press gallery.

Even so, why didn’t Ford just answer the question? Surely that’s better than a day of bad press? Because it would have meant giving credence to the premise that he was too uninformed to answer. And answering it would have proved nothing, other than he was willing to participate in a reporter’s dog-and-pony show about how stupid the reporter thought he was. It would have validated an entire line of questioning that’s tangential to voters’ lives. Better to call it out and decline to answer. Ideally Ford would have repeated the particulars of the day’s $5 billion announcement on transit, but nobody’s perfect.

Many, including Reynolds, I’m certain, would counter that a leader’s ignorance of basic civics is indicative of a greater ignorance, and something a voter might like to know before marking a ballot. But this is to transpose an insider’s love of process onto an electorate that just wants their politicians to get s–t done. You know who doesn’t have a clue about first, second and third readings? Most Ontarians. 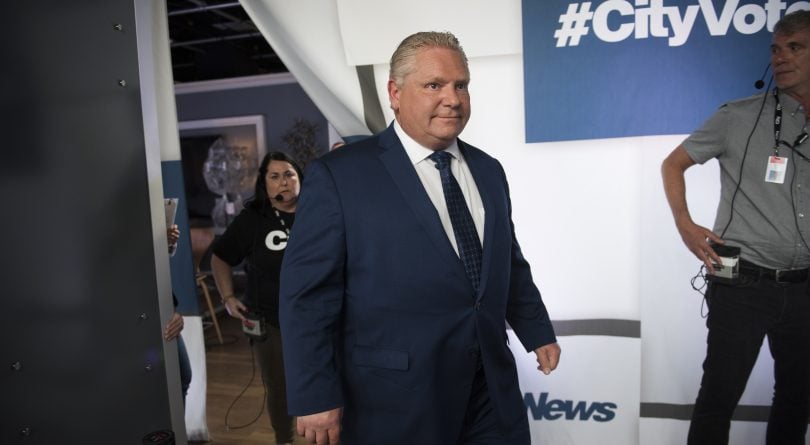 Queen’s Park, mind you, is full of people who know how to answer that question, and it’s not like the province is in rude health, fiscal or otherwise. If knowledge of civics were a cure all to the problems plaguing Ontario then I would be the first in line to applaud Reynolds for leading the charge. But it’s not, and will never be, so if a leader doesn’t know his Cancon Schoolhouse Rock it’s not a dealbreaker for me.

Now, if Doug Ford were swanning around slamming his opponents for their ignorance, or threatening to rip up Ontario’s civics (rather than sex ed) curriculum, then Reynolds would have been on point. But he wasn’t, and that makes the line of inquiry tedious and, yes, impertinent. 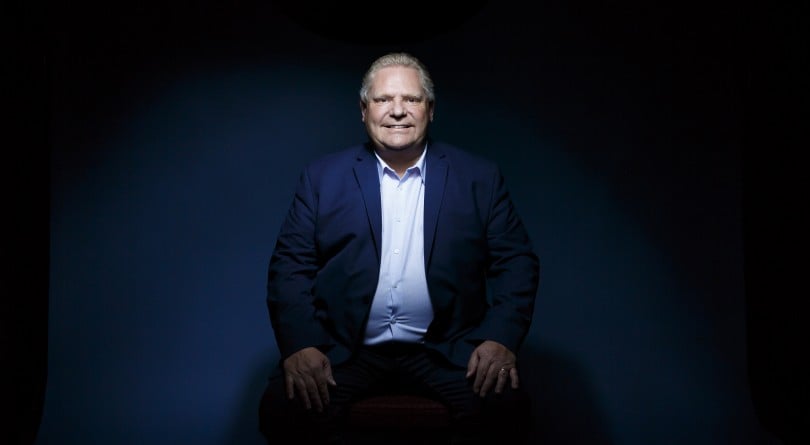 Are you ready for Premier Doug Ford?

And it’s not like there aren’t endless questions to be asked of Doug Ford. Like, for example, how the hell he’s going to pay for his $5 billion transit promise when he’s going to scrap the revenues that would have come in via the carbon tax.

True, Ford would probably not have answered that question either, but that non-answer would have told voters more of value about their presumptive premier than a silly question about a bill becoming law.

MORE ABOUT THE 2018 ONTARIO ELECTION: