Law, not war: A Nuremberg trial prosecutor on why we need the ICC

Opinion: Ben Ferencz was 27 when he prosecuted Nazi death-squad leaders. He's nearly 100 now—and knows we mustn't lose faith in the rule of law 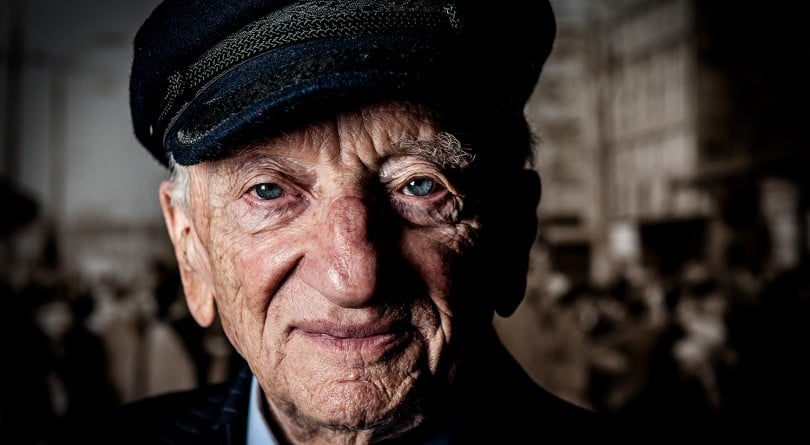 Ben Ferencz is a Romanian-born American lawyer who is the last living prosecutor of the Nuremberg trials. He is the subject of Prosecuting Evil: The Extraordinary World of Ben Ferencz, a new documentary by Canadian director Barry Avrich, which will open in theatres across Canada on Nov. 30.

The world has marked the 100th anniversary of the armistice of Nov. 11, 1918. It is a date solemnly remembered as marking the end of what had been the most destructive conflagration that mankind had ever endured: The “Great War,” as it was initially called, or as it also became known, “the war to end all wars.” The names reflected humanity’s view of those terrible events: mankind could never be so foolish as to repeat such madness.

But when the subsequent war just 21 years later grew so enormous that soon enveloped virtually the whole world, the “war to end all wars” was renamed the First World War. Mankind had not yet learned the lesson that law is always better than war—we were content to simply adjust the nomenclature.

The illegal use of force that defines such major wars is a crime against all of humanity. It is a lesson that became clear to me while serving as an American combat soldier in the Second World War. I fought in every major campaign in Europe and joined in the liberation of many Nazi concentration camps. I witnessed the depravity of war in a way that cannot be imagined by any rational mind. I saw corpses piled high before flaming crematoria. I had not only peered into hell, it had peered back at me in the pleading eyes of those who were barely alive.

After the war, I returned to Germany to join the team of lawyers assigned to prepare the American-led “subsequent proceedings” at Nuremberg—12 trials which followed on the heels of the International Military Tribunal where the major Nazi war criminals had been prosecuted. As the chief prosecutor of the Einsatzgruppen case, I took on 22 high-ranking leaders of Nazi death squads that had, without pity or remorse, murdered more than a million innocent and defenceless men, women, and children, simply because they did not share the race, religion, or ideology of their executioners.

READ MORE: The unknown story of how 300,000 Jews were saved in WWII

At the time, I was 27 years old. I am now a few months shy of my 100th year. I have seen much in the way of progress, but much remains to be done. We will never deter international crimes completely, but, as in domestic societies, we must work to deter crime where we can. And the International Criminal Court—a fledgling court, just 20 years old this year—is a voice for the voiceless, speaking for victims of atrocity crimes, conveying the simple message that humanity will no longer tolerate impunity for those who violate the fundamental norms of human conduct. The ICC represents humanity’s aspiration to live in a world where perpetrators of the gravest crimes of concern to the human family will no longer be immune from prosecution—that they can run, but they can’t hide.

At a recent meeting of the Federalist Society, John Bolton, speaking in his capacity as the national security advisor of the United States, declared that “the ICC is already dead to us.” This self-appointed mortician will probably be dead before the Court dies.

I call upon all who believe in internationally recognized norms of human conduct to support the International Criminal Court and the system of international justice for which it stands. In the interconnected world in which we live, no country is an island unto itself; we will either sink or swim together. Those who ignore history’s mistakes will be condemned to repeat them—an adage made even more complicated by the fact that we live in an age of mutually assured destruction from nuclear weapons and where cyber-attacks are increasingly common.

I have carried the torch of working toward a more humane world under the rule of law my whole life. It’s high time to pass it on to the International Criminal Court—and the people who believe in what it stands for.