Scott Gilmore: So you want to be the next prime minister? Just follow my simple list—or you're a doomed fool. 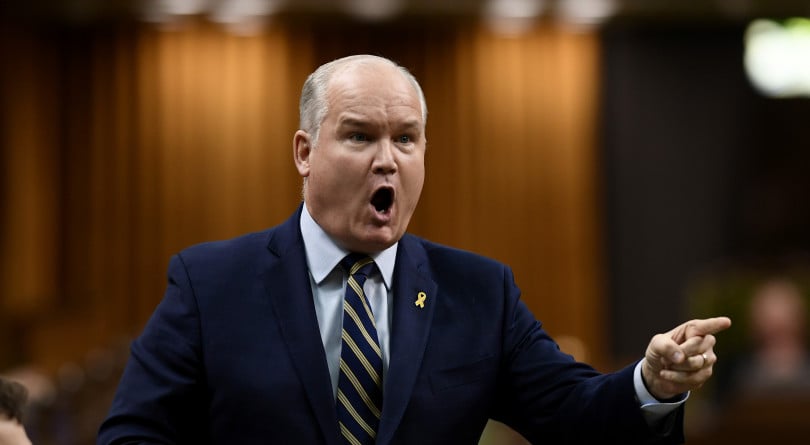 Every columnist holds it as a self-evident truth that any politician can be elected and then preside over a period of unmatched peace and prosperity if (and only if) the candidate adopts all the views of said columnist.

The political punditry, by definition, believe what they want is obviously what Canadians want and therefore any politician who can’t see that is a doomed fool.

I am no different. I am unshakeably confident that if the new leader of the Conservative Party of Canada simply adopts my wish list below, they would swiftly be elevated into 24 Sussex, or into whatever AirBnB that will be housing our next prime minister.

To save me the trouble of sending this to each and every candidate, I’m publishing my list here and would encourage anyone who aspires to lead this country to clip and save it in their wallet for future reference.

I wanted to add “Ovaries” to my wishlist, but given that Rona Ambrose, Lisa Raitt, and other leading female members of the CPC caucus are not running, this seems unlikely. Nonetheless, it’s incredible that we are 20 years into the 21st century, and this country has still not elected a woman prime minister. And, let’s be frank, the CPC is not popular among female voters. Nominating a woman could change all of that. Maybe next time.

So, there you go boys—10 simple things you can do that will guarantee your election as prime minister. And if you disagree, you’re a doomed fool. Obviously.