The birds, the bees and the bonobos

Tabatha Southey: Mother bonobos really go out of their way to ensure their male offspring find the right sex partners. On this, the animal kingdom is divided. 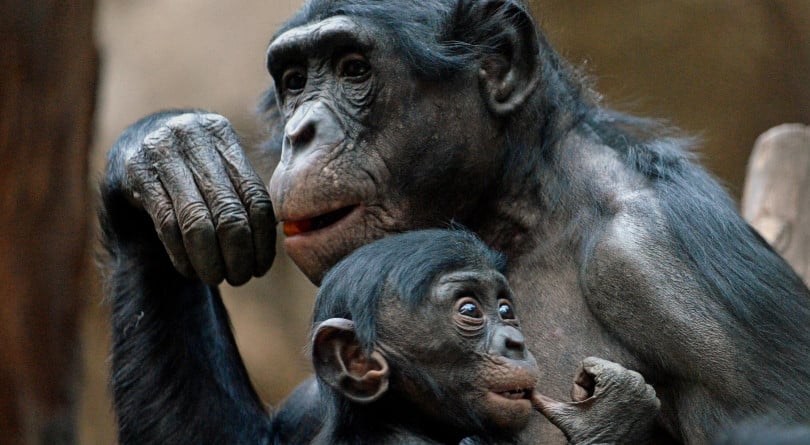 Bonobo baby Kasai in the arms of mother Yasa in the Zoo Leipzig, Germany, 27 November 2013. (Photo by Hendrik Schmidt/picture alliance via Getty Images)

Bonobo sex has long been a source of fascination to humans. The primates are among the most promiscuous animals known to man, and man, does man like knowing about that.

Bonobos have a hell of a lot of sex, just for the hell of it, that is sex for the purpose of bonding and to defuse tense situations. These non-procreational encounters make up about 75 per cent of bonobo bonking, which is a rich and varied affair, involving multiple positions, all imaginable manner of genital contact and any and all available participants. Bonobo sex is engaged in at the drop of a hat, or sometimes as soon as a big meal shows up, basically as a way of sorting out the seating arrangements.

The news of a study showing that male bonobos who have a mother living in their group have three times higher rates of paternity success specifically because their mother is very involved in the whole affair was met with only bemused stares by the human population. Something close to disenchantment over bonobo sexuality seemed to set in when mothers were mentioned.

Mother bonobos identify eligible females, steer their sons in that direction, introducing them where they might otherwise not be welcome, personally oversee the copulation they’ve dutifully arranged—sometimes pushing, fighting off or dragging away any interloper bonobos looking to be bonobos with benefits, this being a defining element of bonobo society. Bonobo mothers, according to the study, have been known to groom estrus females to give their sons a chance, as in, “Do you want me to do your nails, honey? Great. Have you met my son, Todd?” This mother aspect of bonobo mating was a bridge too kinky for humanity.

We loved sharing so much DNA with bonobos when they were defusing tensions with vulva rubbing or hanging from trees and “penis fencing.”  “You guys hear we share 98 per cent of our DNA with bonobos?” I’d ask the crowd at a bar, conversationally, and a man would inevitably lean in to correct me, “98 point 8.” But news article after news article this week didn’t seem to want to know the bonobo now. Also, I have to find a new icebreaker.

So, I have reached out to the wider animal kingdom, and a bit beyond, for comment. 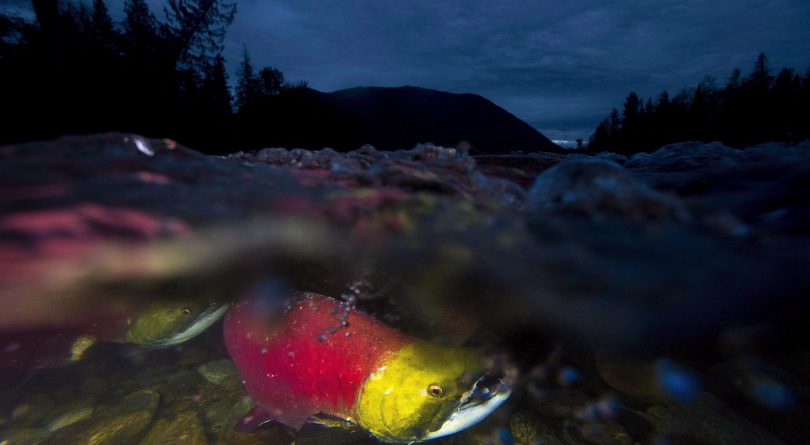 “My mother is dead,” said Felix Mission, a salmon. “I mean, yes, I know, everybody’s mother is dead, so I maybe I shouldn’t complain. Look, all I’m saying is, ‘Hey mum, did you ever consider just mating downstream? Downstream might have been nice. I might have been less lonely growing up and it would have been great to have someone to help with my homework.’ ” 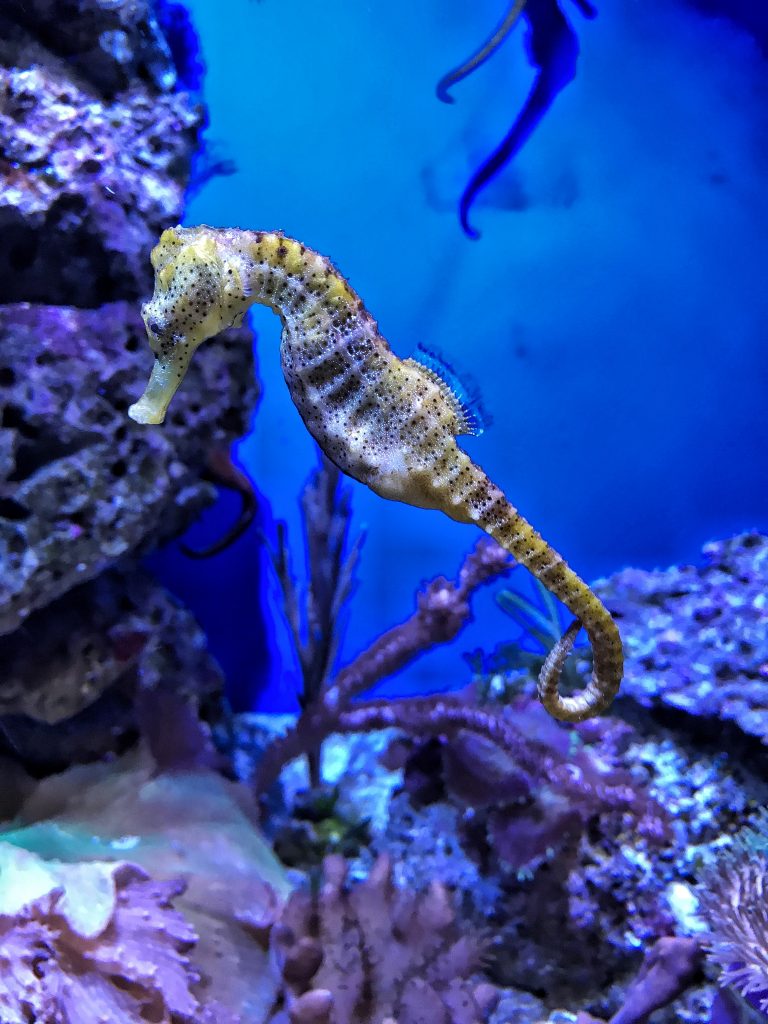 “Lucky bonobo bastards,” sighed Dalia Owens, a seahorse, “My mother didn’t didn’t even stick around for the birth.” 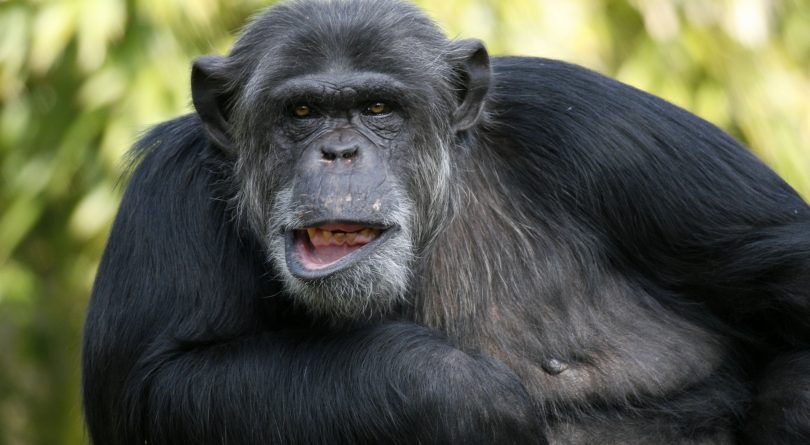 “It goes to the core of what’s wrong with Great Ape Society these days, “Andrew EeekEeekEeekOooooh, a chimpanzee and free speech advocate, shrieked at me. “This kind of helicopter mother matchmaking doesn’t prepare young bonobos for the real world. I lay it all out in my book Actually, You Should Just Bite Each Other: An Antidote To Everybody Not Biting Each Other. If young bonobos learn that their mothers will help them hook up and ward off coitus interruptus-ors, how will they ever learn to charge around, hooting, shrieking, breaking branches and tearing up small trees? And it’s not just leading to a lack of life skills,” he added, throwing poo at me. “This wrongly ordered parenting means that bonobos today are hostile, if you can believe it, to my continually inviting poachers and clear-cutters to speak in their increasingly limited forest habitat! Debate me!” he shouted. More poo. 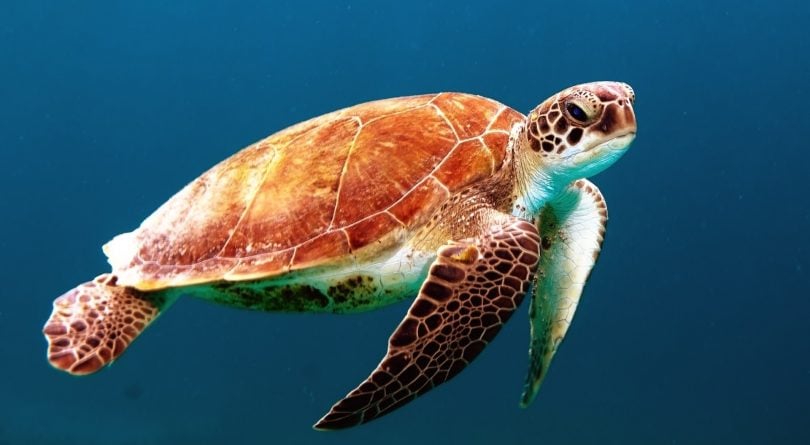 Photo by Wexor Tmg on Unsplash

“I’m not asking you to edit my Tinder profile or anything, Mum,” Mason the Sea Turtle said, “but a little bit of help when I’d just hatched, pretty far up the beach, and there were all those seagulls flying around. That would have been nice.” 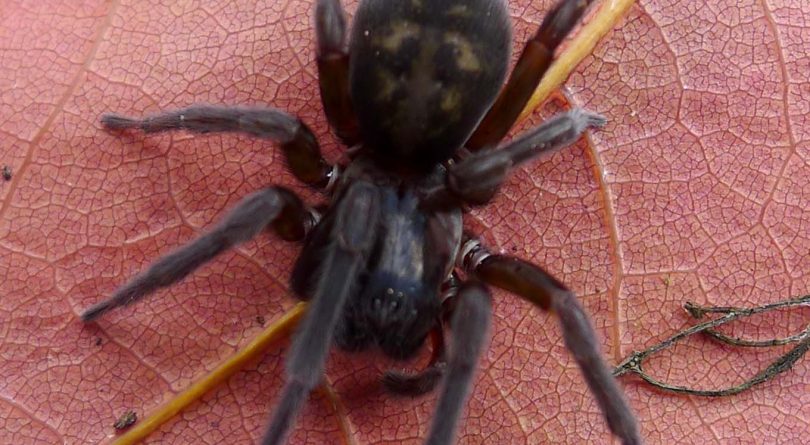 “Black Lace-weaver” by gailhampshire is licensed under CC BY 2.0

“I didn’t have a lot of time to get to know my mother, let alone have sex in front of her, but I know she was a giving, tender and well-seasoned spider; I think of her every day, usually around lunch time,” was all a black lace weaver would say before getting back to his web spinning. 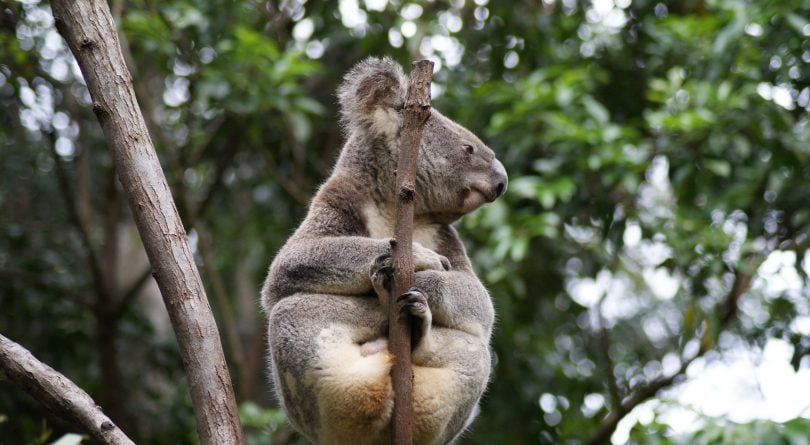 Photo by ramil dinapo on Unsplash

Cathy Koala, a koala, had this to say: “Well, I’m not saying I wouldn’t do that for my son, I’m just saying, how could I? He never visits, he never calls. Well, I mean, he does that weird guttural, start and stop, not-quite-growl not-quite howl we do. Like a car engine failing to turn over. But he never calls me.” 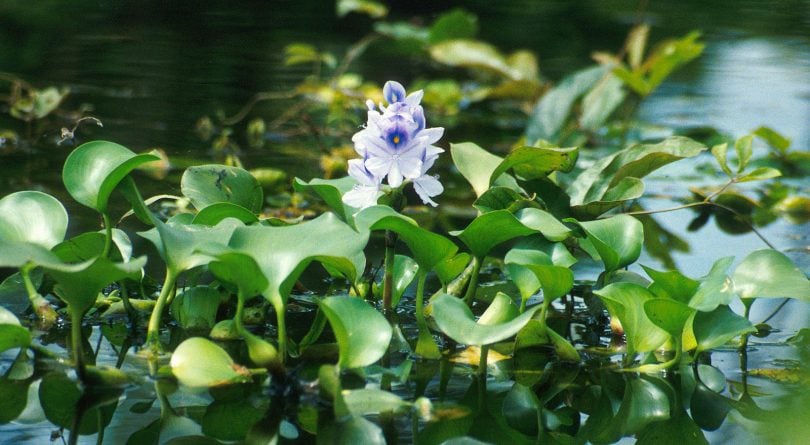 Photo by Ted Center via USDA