To tackle its tax-haven problem, Canada must simplify the tax code

Opinion: The most effective way to reduce tax avoidance is to reduce the number of ways to game the system 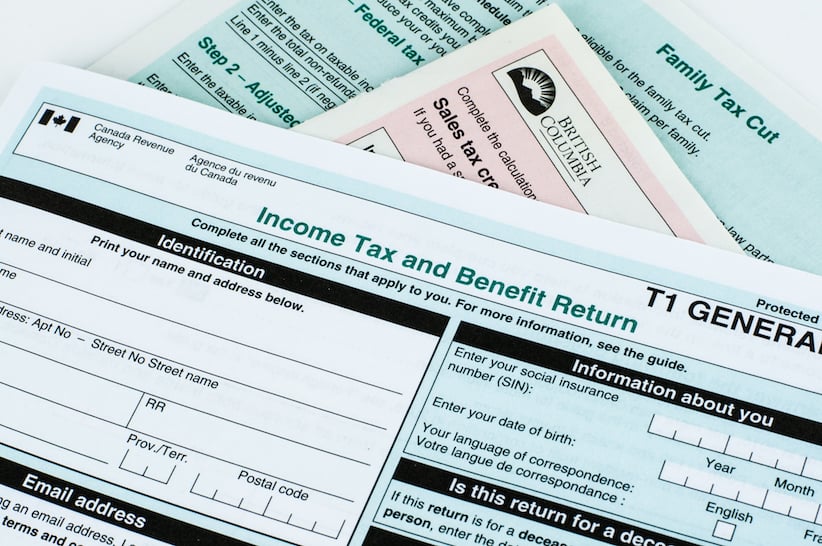 Are you paying all the tax you’re legally required to pay—and if not, is that okay?

That’s the question at the heart of the controversy over offshore tax havens, whereby mostly wealthy individuals structure their financial affairs to minimize their tax burdens. It’s a different question than issues around tax evasion—a black-and-white issue where the laws prohibiting it should be properly enforced, meaning the authorities should pursue violators and prosecute them as appropriate. By contrast, tax avoidance—where people use legal means to reduce the amount of tax they have to pay—is a much trickier subject. It primarily raises a moral question: is it wrong for people to try to legally minimize their tax burdens?

Large data leaks known as the Panama Papers in 2016 and Paradise Papers in 2017 have shed light on just how widespread the phenomenon of this aggressive tax planning is. These larger revelations may make the moral question appear easy to answer, but consider that every Canadian who makes a charitable donation or contributes to a Registered Retirement Savings Plan (RRSP) is also technically engaging in tax avoidance, albeit on a much smaller scale.

Broadly speaking, when individuals or businesses set up corporate entities in low or no-tax foreign jurisdictions for the purposes of avoiding taxes in their home countries, it raises serious questions about how the federal government should address it, including expanding the responsibilities of the Canada Revenue Agency to tighten enforcement. But that wouldn’t take aim at what is generally the real problem with tax avoidance: that our tax system has become so complex and impenetrable that wealthy Canadians have become the only ones who can afford to navigate it. If Canada wants to get serious about tax avoidance, the federal government needs to simplify the tax code.

It is difficult to overstate just how complicated our tax code is. The Income Tax Act is more than one million words on 3,000 pages. There are countless deductions, credits, exemptions, and rollovers that allow Canadians from all walks of life to reduce their tax burden. Many have entirely defensible public policy objectives: RRSPs are designed to encourage saving over spending; child care deductions are meant to alleviate the high cost of child care. But the cumulative effect of hundreds of personal and business tax measures is to invite the wealthy to pay experts to find the best ways to game the system—which many of them do.

Viewed this way, the most effective way to reduce tax avoidance is to reduce the number of ways to game the system. Even better, cleaning up the tax code is likely to enjoy support from across the political spectrum, allowing the government to avoid the political headaches generated by piecemeal reform—something the Trudeau government, fresh off months of bad headlines caused by their ill-fated small business tax proposals, would surely appreciate.

Public confidence that our tax system is fair has been steadily eroded across the political spectrum. Whether from Conservatives on the right or New Democrats on the left, it’s clear that our cluttered tax code is increasingly in the political crosshairs over concerns about lost revenue to governments, political favouritism, or the increased tax burden on everyone else. The common thread: a growing belief that our tax system is rigged against average Canadians.

This alarming trend must be reversed, and the Trudeau government can help by undertaking fundamental reforms to simplify our tax system and rebuild Canadians’ confidence in it. We can continue to debate what the right level of taxation and government revenue should be, but we should all be able to agree that whatever we settle on, it should be implemented as simply and transparently as possible. This alone won’t end the wealthy from seeking to minimize their burden—but it would be a significant step towards reducing future tax-haven scandals.