Studying to be a better citizen: The true value of an arts degree

Anusha Kav: Yes, there are plenty of job prospects for arts graduates. But the degree’s true value is more profound than practical. 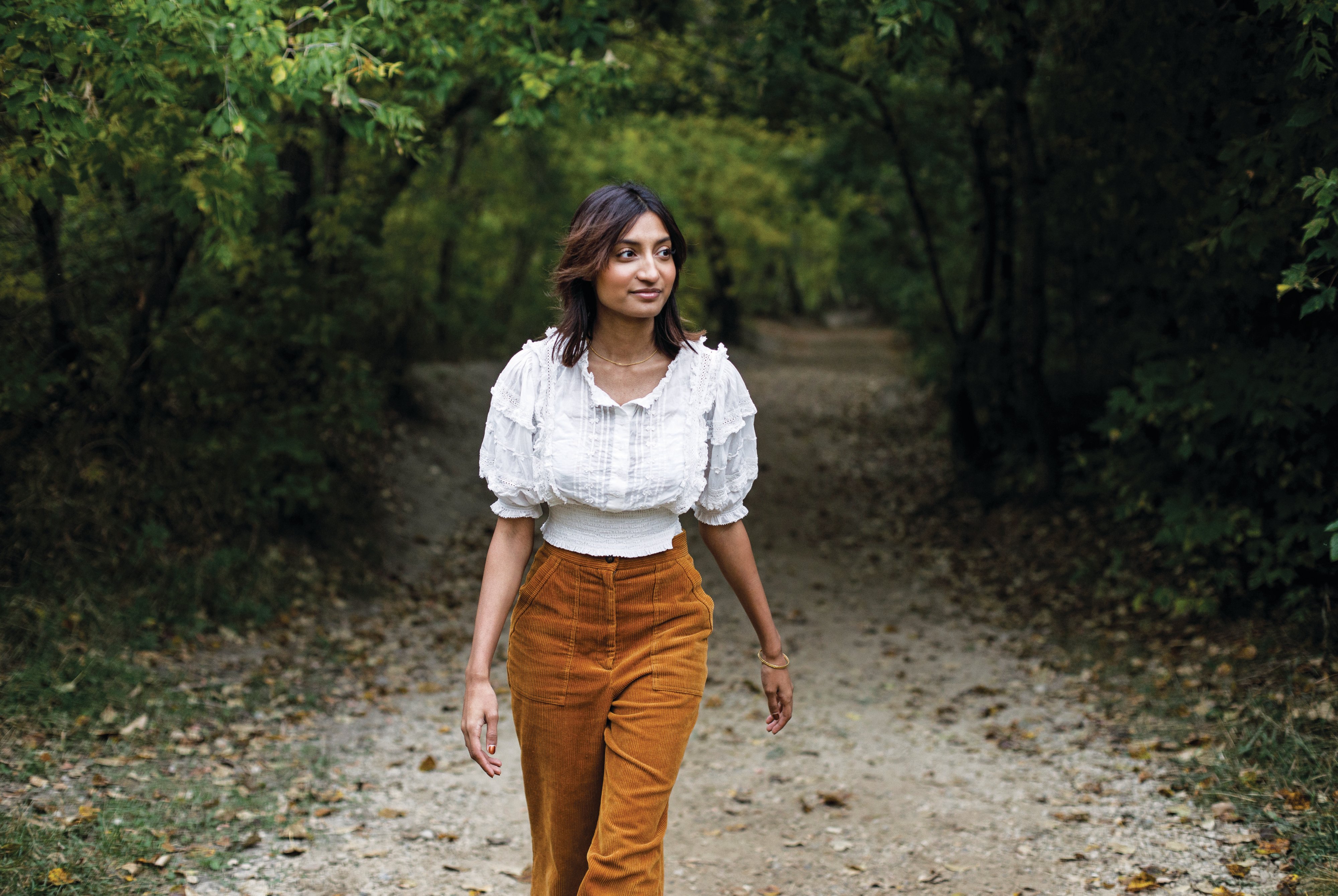 On April 22, 2020, I submitted the last paper of my arts degree at the University of Alberta. It was the final draft of my thesis, a project I had been working on for just over a year. Honestly, it felt bittersweet. On the one hand, I felt relief; after four years of endless readings, cancelling plans to finish papers, running to drop off assignments two minutes before the deadline in -20° C and drinking one too many overpriced matcha lattes, I was finally done. I had completed my degree and accomplished something huge.

On the other hand, I felt really sad that it was all over—the relationships with friends, classmates and instructors that I had fostered over the years, the attachment to the silliest things, such as my favourite building on campus (Tory, my heart), and the eternal debates with the Devil’s Advocate, an irritating but classic aspect of political science classes. Ending the year in a pandemic didn’t help me get closure, so I spent a lot of time over the past few months reflecting on what exactly my arts degree gave me.

Like many other arts students, I was constantly asked by peers, family and community members what I expected to do after completing my degree. You know, those questions that usually start with a nervous, “Okay, you’re taking political science, so you’re going to be . . . ” and are usually followed by “a lawyer,” “the prime minister” or “unemployed?” I would respond, “Well, do we all have to be lawyers?” and add that studying political science goes beyond politics and elections, that my arts degree was no less useful than any other bachelor’s degree and that there are plenty of prospects for arts grads. Whether they are in obvious areas such as the government and public service, or in less expected careers such as the tech industry, journalism, finance, or arts and culture, the opportunities for arts grads can be endless.

But I prefer to talk about the way my arts degree affected me personally.

For starters, my degree gave me the opportunity to think critically about and challenge common assumptions about the way society functions. Examples include the way pop culture often romanticizes the ignoring of consent boundaries and the harm caused by racist jokes, or the way the news media pay more attention to Kamala Harris’s husband than her political positions. There’s no doubt we’ve come a long way in addressing inequalities such as racism and sexism, but before I started my degree it was hard to wrap my head around how deeply these biases are entrenched in our everyday lives—even while having experienced many instances of discrimination myself. There aren’t clear-cut answers for a lot of issues, and my arts degree emphasized the value of critiquing our own opinions and challenging systems of power, or at least looking at them with more scrutiny. Just because something has been done a certain way for years doesn’t mean that it should continue that way. For a long time I thought that increasing the number of women or racialized people in elected positions was all that was needed to achieve equality; my class discussions and readings taught me that, as important as representation is, there is more to creating policy change than just having people who look like me in positions of power.

My arts degree was also incredibly flexible, allowing me to take electives from a wide range of disciplines and to engage both with traditional literature as well as more modern media, such as television and film and even video games. More importantly, my studies showed me the ways each of these media are interconnected and carry power in society. In a comparative literature class on fairy tales, I learned how the market for children’s literature was created. In a class on U.S. politics in fiction, I learned it’s impossible to separate Hollywood from Capitol Hill. These lessons weren’t just things that I read in class and then closed my laptop on to call it a day. I enjoyed the stories and knowledge that would colour my experiences as I moved forward in the world.

This was most obvious to me after taking a class on the history of art, design and visual culture in Europe from the 15th to the 19th century. Every time I’ve visited a museum since then, I’ve been stunned to realize how much I now see. When I notice how unrealistically women’s bodies were painted and sexualized, I recall the background behind The Raft of the Medusa, the Théodore Géricault painting of a horrific shipwreck that occurred in 1816 and a political critique of the incompetence that led to the tragedy. I definitely didn’t expect this material to make such a big impression when I complained the whole way through the class, that’s for sure. It felt nice knowing there was a bigger picture—pun intended—and that arts and culture matter outside the classroom.

My degree has also given me a greater appreciation for storytelling in every form. Sometimes it feels weird talking about how I’ve analyzed The Mindy Project or Die Hard fan fiction and the fact that my honours thesis explored how news media used masculinity in pop culture references to imply that Arnold Schwarzenegger and, yes, Donald Trump, would be successful political leaders. But being able to take these topics seriously and giving them the same attention and weight as things such as 18th-century philosophy taught me so much more about our communities, what we value, what we enjoy and whom we pay attention to. I learned that it matters how women are represented in superhero films; young girls should see themselves as protagonists who are intelligent, independent and strong. We shouldn’t dismiss fan fiction as trivial, when it provides the space for predominantly young women and LGBTQ2S+ people to write stories about their experiences. And finally, we should all care more about popular and celebrity culture than we’re willing to admit; it can have an impact on our political elections.

As many of my peers can attest to, doing a degree in social science—which often includes reading about devastating things that have happened in the past and continue to happen in the present—can be incredibly demoralizing. For a class on gender and masculinity, I studied a novel called Stone Butch Blues, which depicted the life and trauma of the book’s queer protagonist in the 1960s in the United States. The trial of Gerald Stanley for the 2016 murder of Colten Boushie in rural Saskatchewan occurred while I was learning about the Indian Act and highlighted a relentless record of violence against Indigenous people in this country. At times like these, my degree felt both hopeless and absolutely essential.

But I’ve been able to directly apply things that I learned in class to the way I interact with the people in my life and to the decisions I make. After learning how massive corporations create harmful working conditions, emit large volumes of carbon dioxide and treat employees of colour, I started trying to shop locally and more ethically for food, clothing, books and artwork. After learning about Indigenous history, I started supporting Indigenous activism and educating myself on my position as a settler on Treaty 6 land. Most significantly, my arts degree introduced me to people who hold the same values as I do and share a desire to right some of the wrongs we are witnessing. It taught me how best to support my friends and community members, especially while navigating each of our relationships with discrimination, injustice and power. It encouraged me to listen more and showed me that my lived experiences, and the experiences of those around me, are worth listening to and deserve empathy and kindness when they are shared.

My arts degree has taught me not only the skills to expand my professional development, but also to be a more compassionate person. I think, above all, this is the value of my degree. It’s easy to learn how to write better or argue points with more clarity, but being open to change, self-reflection and personal development—that takes real effort and commitment. Learning this lesson was central to my degree, and for that lesson I am incredibly grateful.

This article appears in print in the 2021 University Rankings issue of Maclean’s magazine with the headline, “Studying to be a better citizen.”