What Donald Trump can teach Kathleen Wynne about business 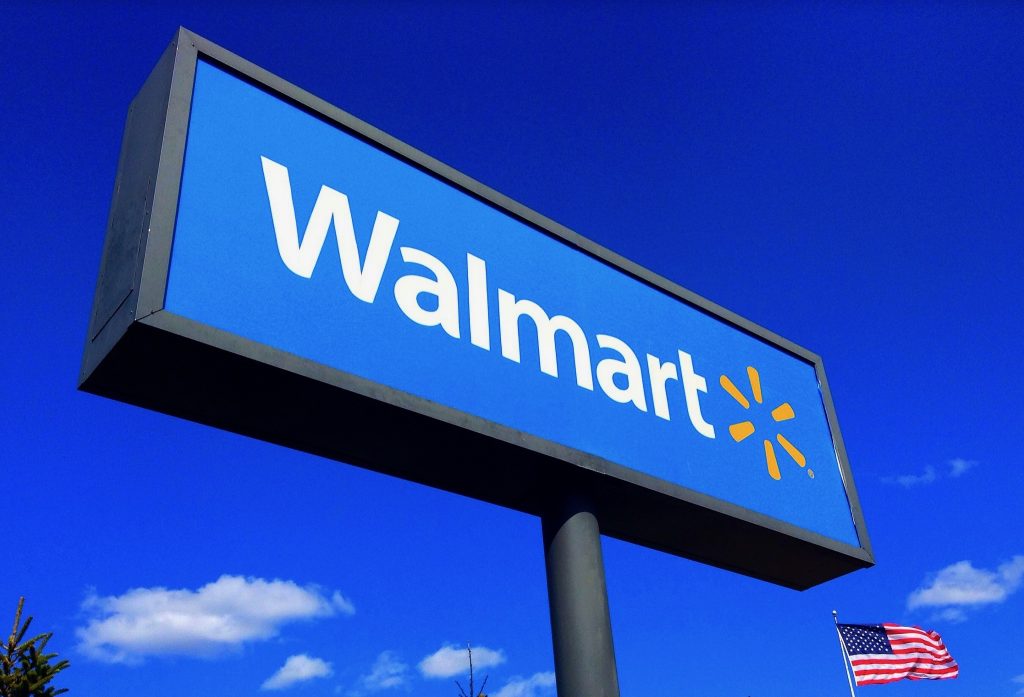 Mark Milke is an author, columnist and author of Tax Me I’m Canadian: A Taxpayer’s Guide to Your Money and How Politicians Spend It.

My mother once had a bit of wonderful advice that most of us have encountered: you can attract more flies with honey than vinegar.

To put this in business terms, if governments across Canada wish to see wages rise, especially for those on the bottom end of the wage scale, they might abandon their “vinegar” approach. (See: the Ontario government’s 21 per cent legislated minimum wage hike.) They should instead try “honey”: lower business taxes and other input costs and stop jacking up other expenses over which governments have control. That tactic might then allow for improved pay packets.

As an example of the latter, consider new American tax policy under President Donald Trump. Trump, whom I think unfit for the office he holds, is nevertheless finally taking some useful policy advice to drive American business taxes down. In response, the much-publicized Walmart move to boost that company’s lowest wage to $11 per hour and to improve benefits is in part due to those announced federal reductions.

That’s an example of policy “honey”. It is one many Canadian politicians once practiced. First, though, let’s review the recent Canadian “vinegar” approach to boosting wages.

Provincial governments in Ontario and Alberta, enacting dramatic above-inflation increases to the minimum wage, both assume cash flow can be ignored in favour of government fiat. Just command wages to grow, and akin to the biblical story of multiplied loaves and fishes, everyone will be plump and prosper.

That top-down approach, as multiple economists and anyone else who can count will point out, ignores the reality of limited choices. Forced diversions of limited cash always demands sacrifices somewhere else. A simple example: if you normally spend $100 on 10 items every week (i.e., $10 each) but a politician decrees each item now costs $20, you will buy just five.

That means workers somewhere, in Brampton or Bangalore, will no longer make as many products and will have less work (many people buying five items and not 10 results in slowed production lines). That eventually means layoffs, or foregone future hires, which amounts to same thing: sacrificed jobs because of political diktats.

READ MORE: Canada’s youth are the clear losers from hike in minimum wage

Reality check: The only way to permanently raise real wages is for business investment to rise. But investment intentions are helped by government policies that recognize business bottom lines matter and thus cannot have costs imposed on them absent real-world conditions.

That brings us back to the reductions in federal personal and business tax rates in the United States, the latter touted by Walmart management for the recent wage increases. One needn’t assume that was the entire reason. Walmart is closing some money-losing stores, which will presumably free up some room for wage increases in profitable stores. A tightened labour market in general might also have helped move Walmart’s wages upwards.

Whatever the mix of reasons, Walmart is not the only company to announce wage increases and bonuses as a result of the U.S. tax reductions. The list includes at least 125 other companies including the Olive Garden, AT&T, Wells Fargo and Fifth Third Bancorp—the latter two actually raising their minimum wages to $15—voluntarily. Multiple companies are offering bonuses of $1,000 or more, everyone from American Airlines to U.S. Bancorp. Americans For Tax Reform, which compiled the list, estimates two million Americans are receiving a wage boost, a bonus or both.

Which rather makes the point: Want companies to increase wage increases? Enact policies that attract capital, free up cash flow and juice the economy.

This “honey” approach, the attempts to moderate the burden and thus the input costs on entrepreneurs and other businesses, was once understood and practiced by most of Canada’s politicians. After the high-tax 1980s and 1990s, tax rates, including business taxes, finally began to be reduced by governments of every political stripe.

Federally, Stephen Harper’s Conservative government continued the policy of business tax reductions begun under Jean Chrétien’s Liberals. Reductions were enacted by NDP governments in British Columbia and Saskatchewan; by Conservative regimes in Alberta and Ontario, and also the post-2003 Liberal government in Ontario, which continued its predecessor’s policy on this score. (The Liberal government, regrettably, then countered the positive effects of that policy with flawed power policies, driving up the latter and significant input cost for businesses.)

Recall the results as recently as 2014, when Burger King bought Tim Hortons. Their parent company was to be based in Oakville, Ont., this to avoid then-onerous American tax policy. That included bans on repatriating international profits tax-free, thus discouraging just such American-based location decisions in favour of Canada.

The Americans have now leapfrogged past Canada. As economist Jack Mintz has pointed out, the Trump tax reforms mean U.S. taxation on new investment will soon encounter the third-best rate among OECD countries (a dramatic improvement from the 14th position), besting Canada, stuck in 12th place.

Moderation of costs for business including keeping business tax rates lower, has been dropped for several years in favour of ever-more top-down political interventions. That includes higher business taxes in some cases. Perhaps it is time to return to the approach that involves foregoing vinegar and instead one that flatters the sweet tooth.