Why are my kids so dull?

Scott Gilmore: It's not just mine, either. Teen drinking is down, high school dropout rates have fallen. Why have they become so tediously responsible? 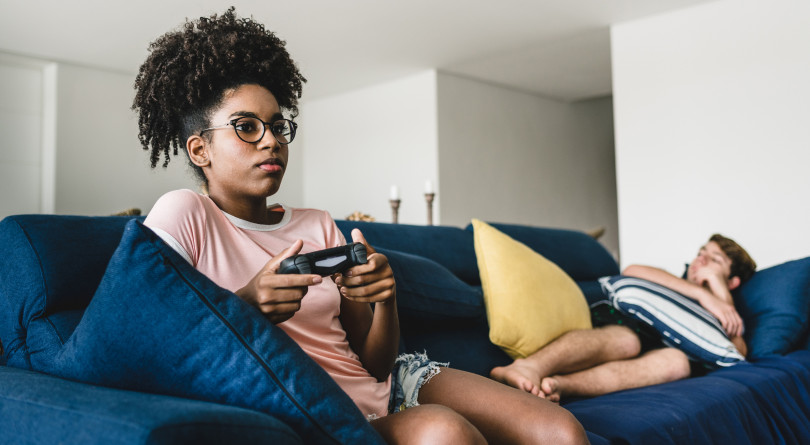 First, to be perfectly clear, it’s not just mine—your kids are dull, too. In fact, kids everywhere have become insufferably well-behaved, and there is data to prove it.

Teen drinking, for example, is down. Way down. In Canada, alcohol consumption among youth has been falling steadily for years now. Smoking? It has fallen by two-thirds since 1999. Even marijuana use is down significantly from the 1980s, after legalization.

Teen pregnancy rates have fallen by over 60 per cent over the last 20 years. And it’s not just because kids are using more birth control (although they are)—they are simply having less sex with fewer partners.

High school dropout rates have fallen constantly since the 1990s. And youth crime rates have been following suit during the same period, especially property crimes.

READ: Our children do deserve better

I could go on, but suffice to say, kids these days . . . are way better than we were. They study harder, are more responsible and just less fun than kids were back in the day. It’s so bad that, recently, I had to explain to my daughter what a “kegger” was.

Why have they become so tediously responsible? Schools are partly to blame. Provincial curriculums now include detailed sections on the dangers of alcohol, drugs and promiscuous sex—well before they even reach high school.

We, as parents, are also guilty. We increasingly spend ridiculous amounts of time with our children. According to a recent study published in the Journal of Marriage and Family, mothers now spend twice as much time with their children as they did in 1965, and fathers four times as much. With that much supervision, when does a kid have time to caper, cavort or carouse?

We can also point to video games as a likely cause. When digital gaming first took off, there was much hand-wringing that it would turn our kids into wild-eyed criminals. Ironically, it appears to have had the exact opposite effect. As rates of drug usage, violence and drinking have fallen, video game time has risen to almost two hours a day. Apparently it is more fun to hijack a virtual car online than to steal the keys to your parents’ Honda Accord and then silently push it out of the garage and down the driveway in real life.

READ: How video games can heal

Obviously, our instinct is to see all these trends as bad news—a perfect illustration of the George Bernard Shaw maxim that “youth is wasted on the young.” Misadventure and bad choices are not just great fun, they build character.

In my own case, I know I am the man I am today due in no small part to one arrest, one crashed Toyota Celica, two high school suspensions, one pregnancy scare and three fist fights behind the gym after school. One of my proudest achievements will always be when my best friend Paul and I figured out how to distill liquor, and then sold it to our classmates for a whopping profit.

But, we could be wrong in thinking this. It is possible these trend lines toward boring might actually be good things. Yesterday, I complained to my daughter about the sad state of her generation and explained that bad choices make for good sense. I pointed out you won’t learn to not touch the stove until you’ve burned your hand.

She looked at me with an expression that was suspiciously close to pity and said, “I’ve never burned my hand. And yet I am perfectly aware that I should not touch the stove.” Then she walked away to study or do something equally dull. Kids these days. Honestly.

This article appears in print in the April 2020 issue of Maclean’s magazine with the headline, “Why are my kids so dull?” Subscribe to the monthly print magazine here.