Friends in a premium community: Mark Zuckerberg dials back on brand posts and fake news. 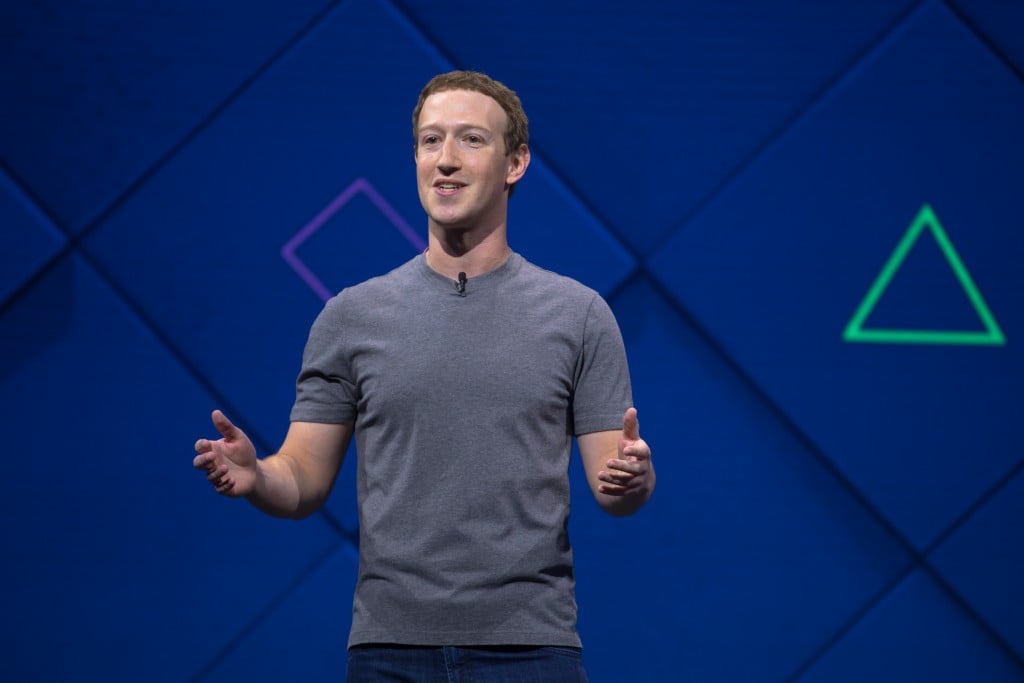 Mitch Joel is President of Mirum, a digital marketing agency, and the author of Six Pixels of Separation and CTRL ALT Delete.

Brands (and the people that work for them) are going apoplectic about where Facebook is headed next. Investors are a bit nervous, too.

What sparked it all? Facebook founder and brainchild, Mark Zuckerberg, just published a long post about how Facebook will be changing in the next little while. Here is the TL;DR synopsis: less content from brands and news publishers in your news feed, and more content from family and friends. It boils down to an acceleration of a plan to quiet down the corporate pitches and news, especially fake news, to get back to letting Friends hang with Friends in a better neighbourhood.

Here is Sire Zuck in his own words: “Video and other public content have exploded on Facebook in the past couple of years. Since there’s more public content than posts from your friends and family, the balance of what’s in News Feed has shifted away from the most important thing Facebook can do—help us connect with each other. We feel a responsibility to make sure our services aren’t just fun to use, but also good for people’s well-being.”

Wait, Facebook cares about our well-being? Maybe, but it also cares about making money and, in the long run, it knows it can ultimately charge a higher premium to advertisers if it bombards users with fewer unwanted pitches and fake news. So, it has to clean up the social community.

READ MORE: Why would we trust Facebook to safeguard our democracies?

Facebook knew it had a problem. Zuckerberg himself cites research that has been done (by Facebook and other sources) about the impact of social media on the population, and the results are not great. In December, Facebook admitted in a post titled, “Hard Questions: Is Spending Time on Social Media Bad for Us?” that it poses a mental health risk: “…when people spend a lot of time passively consuming information—reading but not interacting with people—they report feeling worse afterward…researchers hypothesize that reading about others online might lead to negative social comparison—and perhaps even more so than offline, since people’s posts are often more curated and flattering.”

Of course, Facebook also makes the counterpoint; it’s not all bad news and social media can actually help us feel better. The same research suggests that those “actively interacting with people” do feel better. No surprise there: the more in touch we are with family and friends (without the narcissism of selfies), the happier we are, and the more connected we feel to our personal community.

So what is going on now that would convince Facebook to shift away from its recent role as a news publishing powerhouse? And why now?  How does this affect their stakeholders? Where does this leave a business that’s been working hard over the past 10 years (or more) to get customers to “like” brands on Facebook, follow your posts and engage with them on the platform? And how, ask investors, will Facebook’s stock hold up if it turns its back on all that revenue from publishers? The shares took a big hit on Friday on the news.

The truth? These changes have been taking place for quite some time already. In fact, at the end of 2014, word began to spread that Facebook would be throttling content from brands to amp up more content from family and friends in the news feed. For brands that saw Facebook as a free content/advertising publishing platform, this was problematic. In fact, Facebook needed to do this. They are a data powerhouse and their numbers told them that engagement goes down as people’s feeds get filled with brands constantly trying to pimp their wares.

In a strategic move, organic reach (how far their content gets shared by people who mean it) for brands on Facebook has dropped to less than one per cent today. So, if a brand wants to reach an audience today, they have pay to promote and boost their content. A frustrating part is that Facebook is throttling back by deciding what a user wants to see. If a customer has already “liked” a corporate brand page on Facebook, isn’t that an acknowledgement that they want to see content from a company? And, if a user tires of a brand’s constant shilling, it’s not that hard to unfollow.

Cleaning up has been good for business to date

Ultimately, Facebook’s throttling of business content has actually driven their stock price north for many quarters to a US$526.33 billion market cap (and it does not look to be slowing down in a media world where ad spend is expected to hit about $580 billion with 4 per cent growth from last year, and the dollars continue to shift towards Facebook).

This is the true conundrum. Does Facebook see advertising revenue as their core business model or are they realizing that the pervasive flow of fake news in recent years is just another form of bad advertisement (like male enhancement pills or get-rich-quick schemes)? With that, is Facebook realizing that more ads (and, in turn, more corporate content that is being paid to be in the news feed) are not really helping Facebook accomplish its overarching business goal?

The truth is that Facebook has become a media platform (whether they like that title or not). People do go to Facebook for their news, to connect with brands and more. There were rumours that Facebook was contemplating a two-feed solution (one feed for your friends and family, and another feed for your other areas of interest).

It could also be that Facebook is moving away from an ad-supported business model, as it attempts to do more in the areas of e-commerce and/or data. Ultimately, it sounds like Zuckerberg and his team are figuring out what those of us in the media have known for a long time: quality content rules, too many ads poison the well, and understanding your consumers (what they really want to consume and connect with) can open up much better monetization models than disrupting them with ads that aren’t even close to being relevant.

READ MORE: The walls are closing in on Facebook

Facebook wants you to have more quality social time

Companies will no longer be able to simply pay to reach any audience, by the sound of this. Companies will be able to pay to reach an audience that cares, but it will cost these businesses much more to do that, in terms of paying for access to such a premium audience and paying (in time, effort and energy) to create something that will resonate with this audience.

That, coupled with what sounds like Facebook’s desire to move their advertising model from one of abundance (anyone can advertise to everyone all of the time), to one of scarcity (limited inventory and more expensive media options)—which is what made advertising work for decades prior to the Internet.

When social media first took hold in the mid-2000s, many new-media pundits (myself included) were hopeful that this would usher in a new era. One where brands no longer advertised to people, but set out to create meaningful interactions and engage in conversation. If Facebook can get this new model right, they could usher in an era of great opportunity and marketing for brands. Fingers crossed.