Why global conservation is a Canadian responsibility

On National Bird Day, a plea that efforts to conserve the world’s threatened ecosystems help us all—and go a long way 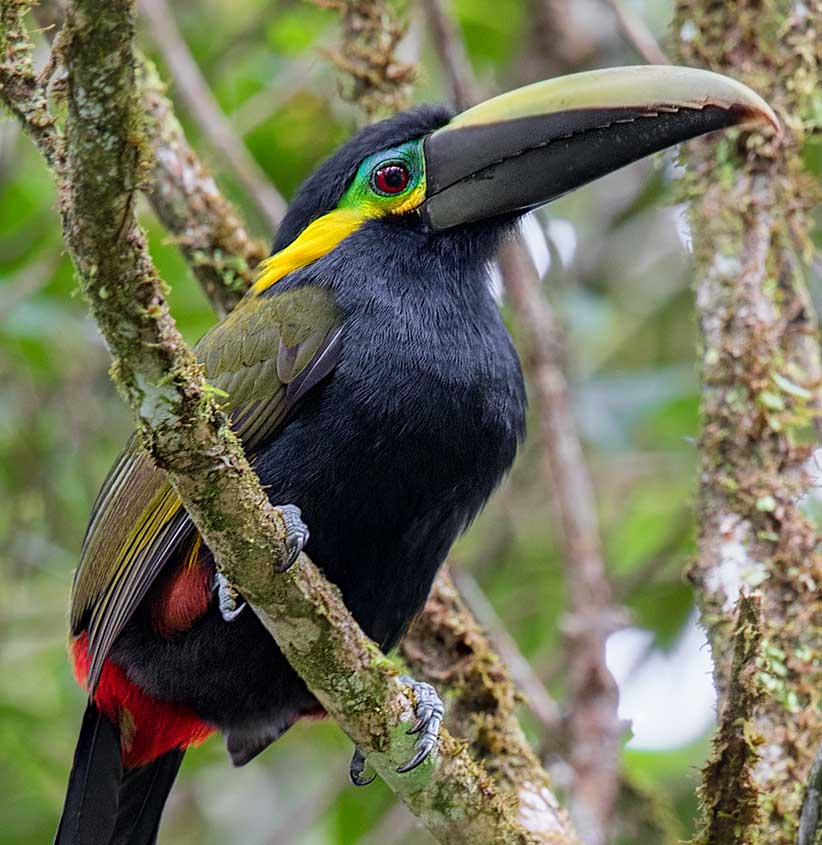 There’s a bird called the Beautiful Treerunner (Margarornis bellulus) that is found only in a small high-elevation area of Panama. I may never see this bird, and I have been nowhere near its home—but I have a connection to it. The International Conservation Fund of Canada, the organization I co-founded ten years ago, works to conserve some of the world’s most threatened ecosystems and species, and late last year, we took action to help secure a future for the Treerunner and the many species—some newly discovered—sharing its mountain forest home.

Along with our U.S.-based colleagues at the Rainforest Trust, we funded land acquisition to enlarge an important private reserve called Cerro Chucantí. But we’re not the heroes of this story. As usual, in our work in tropical and other high-priority regions, the heroes are the local conservationists we partner with: the people who identify a conservation need and a way to address it. Often, one or two extraordinary people are involved. In this case, it was Panamanian biologist and nature tour guide Guido Berguido.

In 2003, Guido, an expert in Panama’s thousand-or-so bird species (more than the combined total for Canada and the U.S.), pored over maps and zeroed in on a 1,439-metre-high mountain within 100 kilometres of Panama City. At the edge of the famed Darién Gap wilderness that spans Panama and Colombia, Cerro Chucantí was relatively accessible and was safer than was the Colombian side, with its narco-traffickers and guerrillas. Enlisting biologist friends, Guido launched a series of expeditions to Cerro Chucantí in 2004, carrying scientific and camping gear on a two-day climb to reach a base camp from which they would ascend further to explore the lush cloud forest.

What they discovered was a hotbed of rare and endemic species (species with restricted geographic ranges that are found nowhere else). Along with rare species such as the critically endangered Black Spider Monkey, more than twenty new species have been discovered at Cerro Chucantí so far, including new frogs, salamanders, snakes, insects, spiders, orchids and other plants and trees. 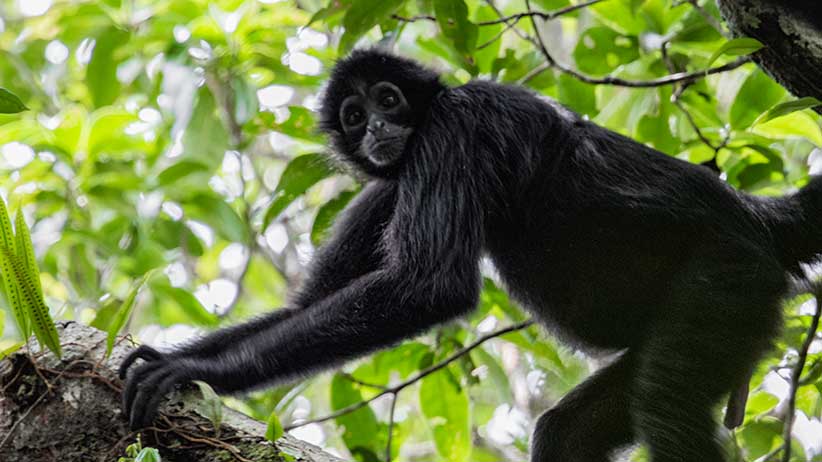 Despite its remoteness, Cerro Chucantí was then already under pressure from unsustainable slash-and-burn cattle ranching. Dismayed, Guido decided something had to be done. Scraping together funds from family and friends, he bought the first 42 hectares of what would become Reserva Natural Cerro Chucantí. With five more land purchases over the next decade, the reserve grew to 500 hectares, owned and managed by Asociación Adopta el Bosque Panamá (ADOPTA), the organization Guido started. Then last year, we helped finance two more acquisitions, bringing the total to 594 hectares of primary rainforest—about six square kilometres.

But to be ecologically sustainable in the long term, natural ecosystems need to be much larger than this. Small reserves can be valuable, but not if they are isolated patches. With Cerro Chucantí, the bigger vision includes a national park alongside our reserve. Happily, when ADOPTA pitched this idea to the Panama government, the response was positive. You might think that foreign involvement in conservation allows local governments to reduce their efforts, but we have found, conversely, that it tends to inspire greater action by governments. Conservation there is understood as being important, even prestigious.

The good news is that there are local conservation organizations like ADOPTA the world over run by dedicated individuals motivated by a passion for nature. And many governments are now doing more. But conservation is badly underfunded in low-income countries which also tend to be the most biodiverse. So opportunities exist for an exceptional return on investment by supporting these far-flung conservation heroes, like Guido. 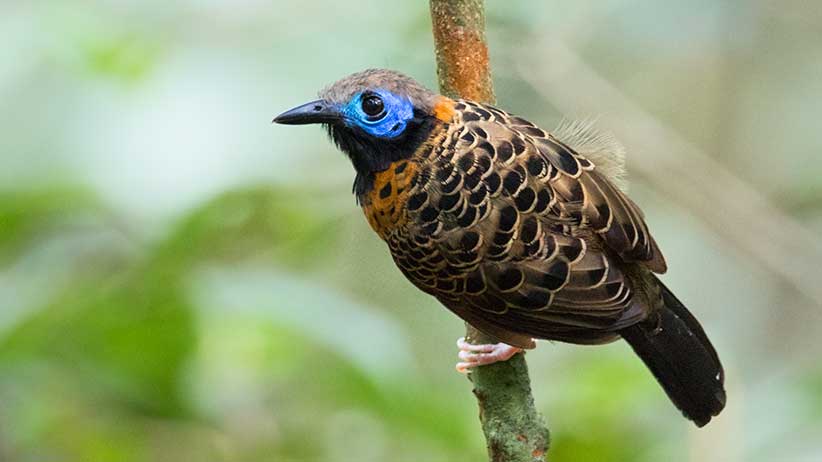 Why should Canadians ante up? Because nature—from polar bears and orangutans, to penguins and poison dart frogs—belongs not to any country, but to all of us. We should because we have the financial means. We should because the world is losing irreplaceable biological diversity; Harvard biologist E.O. Wilson says that on our current course, the Earth may lose more than half of its species by the end of this century. And we should because natural ecosystems provide other valuable services, including climate and water regulation, carbon storage, pollination, wild fisheries, and storm protection from coastal marshes. At $125 trillion U.S. annually, according to research, these ecological services are worth more than the gross world product. Nature provides all this for free. We would be foolish not to protect this natural capital.

There are large forces at play in the world, but as Canadians we can do something, piece by piece. There is no longer-term impact—and in my own view, no greater moral imperative—than preventing extinctions and preserving the natural ecosystems on which human life depends.

Anne Lambert is a founding director of the International Conservation Fund of Canada.