Why is Canada jeopardizing NAFTA to protect 13,500 farmers? 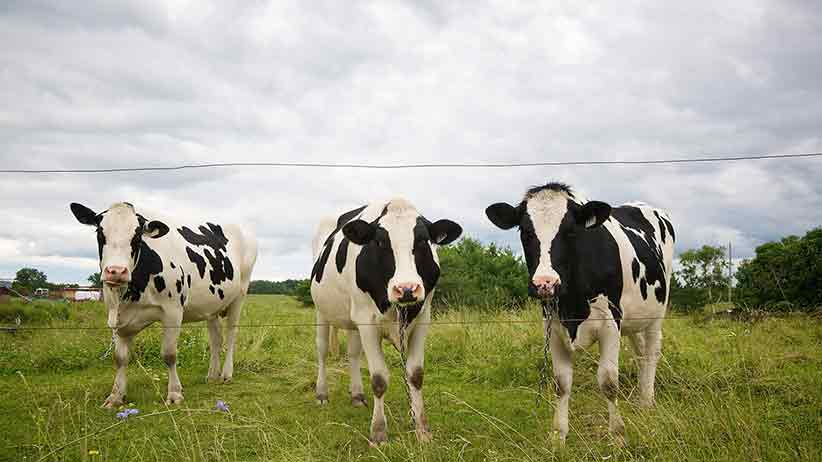 The United States has repeatedly indicated that a key tension in NAFTA renegotiations is Canada’s continued protection of dairy, poultry and egg producers. These protectionist policies, known as supply management, were also an irritant in the Trans-Pacific free trade negotiations. The question for Canadians is why broad trade agreements, which benefit almost all Canadians, are being jeopardized to continue to protect a small subset of farmers in Canada—estimated at 13,500 nationwide.

Supply management is a set of government-imposed production quotas and structured prices to limit domestic supply while impeding consumer access to foreign imports through high tariffs. The outcome is reduced choice and higher prices for consumers, and higher revenues for producers.

An often overlooked aspect of this protectionism is that it disproportionately affects the poor. A 2012 analysis by economists Christopher Sarlo and Larry Martin concluded that poorer families spend almost 25 per cent of their income on food compared to less than six per cent for high-income families. Policies that raise prices of milk, butter, cheese, eggs and chicken affect lower-income families, and those with children, to a greater degree than other families.

A common defense is that supply and border controls ensure an appropriate availability of high-quality, domestically produced goods. However, this response ignores the reality in other jurisdictions where both consumers and producers enjoy the benefits of more open free-flowing exchange.

In Australia and New Zealand, for example, the systems of agricultural protectionism were dismantled with residents enjoying the resulting benefits of lower costs and improved choices. These experiences provide insight on the best and most efficient course of action to eliminate supply management in Canada.

The federal government should deregulate the production and marketing of supply-managed commodities, and tariffs should be abolished on imports of dairy and poultry products. Combined, these two measures would offer all consumers and all producers in Canada a wider, more competitive market to buy and sell.

During the transition, a temporary tax—in the strictest sense—could be introduced so prices for supply-managed consumer goods would not change for a short specific time, perhaps three or four years. The collected proceeds could be used to compensate producers for the loss of quotas. The amounts provided should reflect the length of time each producer benefited from the quotas; the longer a producer enjoyed that benefit, the smaller the payout.

Dismantling supply management would provide tremendous opportunities for Canadians. While all consumers would gain, lower-income households and those with children would benefit most. It would remove a major trade irritant at a critical time for trade negotiations. And it would also expand existing agri-food markets and open new markets for Canadian producers.