Why the next government must take action on Inuit issues

Natan Obed: From housing to climate change, Inuit experience profound inequities compared to most other Canadians. What will each party do to address this? 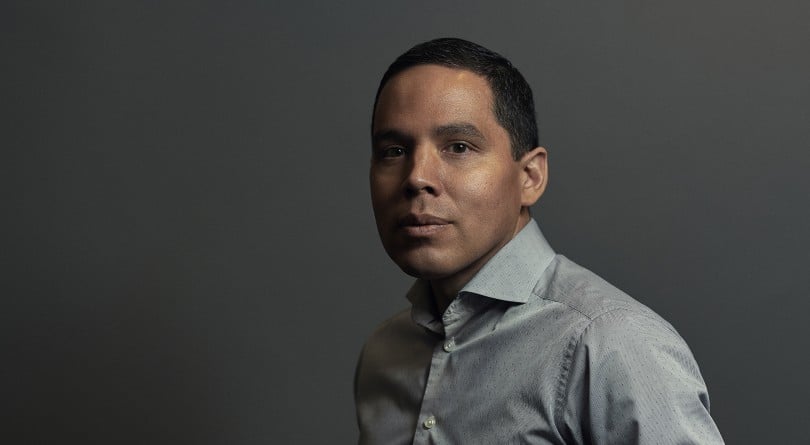 Natan Obed is the President of Inuit Tapiriit Kanatami. ITK is the national representative organization for Inuit in Canada, the majority of whom live in the 51 communities of Inuit Nunangat, the Inuit homeland encompassing the Inuvialuit Settlement Region (Northwest Territories), Nunavut, Nunavik (Northern Quebec), and Nunatsiavut (Northern Labrador).

Elections can bring out the worst in people, but as we have seen this week, they often shine a spotlight on issues of national significance that can help us reach a place of greater understanding about where our country actually stands on issues of diversity, racism and inclusion. It is often through these conversations that double standards are exposed when it comes to mainstream attitudes about race and racism.

Through a lens of 20-year-old indiscretions, last week’s election coverage brought to mainstream attention an issue that a great number of Canadians encounter every day and that is all too often embedded as a basic feature of federal legislation and policy in relation to Inuit.

The question we should be asking now is this: how will our national parties and party leaders build on this national conversation by taking action to end systemic and structural racism in our country that underpin social and economic inequity?

For Inuit specifically, what policy changes and legislation will each party advance to ensure Inuit can access federal services in our own language, and enjoy the basic services and infrastructure that most Canadians take for granted?

Last week, Inuit Tapiriit Kanatami outlined its priorities for Election 2019. We are calling on the next federal government to undertake a nation building partnership exercise to fully bring Inuit Nunangat—our homeland—into Canada by investing in connectivity, infrastructure, health care, education and climate change adaptation. This partnership would be comparable in scale to the development of the trans-Canadian highway or the trans-national railway connected Western and Eastern Canada, and just as beneficial to the country.

READ MORE: How climate change is destroying the Arctic

One-third of our people are under the age of 14, meaning policy interventions that target health, education and social development will have a disproportionately beneficial impact in our communities compared to most other regions within Canada.

Federal parties should therefore commit to ambitious investments throughout Inuit Nunangat to eliminate infrastructure gaps and social and economic inequities. At the same time, the next federal government must take aggressive and unprecedented action to end Canada’s greenhouse gas emissions through rapid and ambitious climate action that includes support for Inuit community transitions to renewable energy.

Investments in social infrastructure are paramount to bringing about structural, systemic change. There are currently only 13 family violence shelters serving Inuit Nunangat over a landmass that makes up one-third of Canada. There is a single addictions treatment centre, with just one more slated to be constructed in the next five years.

Governments like to tackle deficits, yet the housing deficit in Inuit Nunangat has existed for the entire time Canada has exercised jurisdiction over our homeland. Incremental investments have failed to end the housing crisis and the next government must commit to completely filling the social housing backlog within the first two years of its mandate.

Climate change is the issue of our generation. We want to work with the next government to actively shape climate policies and actions to show true leadership. By 2050, Canada must take action to achieve net zero greenhouse gas emissions through rapid and ambitious climate action, including support for Inuit community transitions to renewable energy.

In the past year we have seen the completion of the National Inquiry into Missing and Murdered Indigenous Women and Girls and the release of their Final Report. To move forward in a genuine and meaningful way, we must all commit to working together by continuing the MMIWG National Action Plan and implementing the MMIWG Calls to Justice.

At a time of surging international interest and activity in our homeland, the next federal government must work with Inuit to continue to advance Inuit-Crown Partnership and implement the Arctic and Northern Policy Framework. The inequities that exist between Inuit and most other Canadians are an unacceptable symptom of the systemic and structural racism that our people have been experiencing since Confederation.

Political posturing is not the answer. Inuit seek actual policy solutions intended to eliminate racism in the federal legislation, policies and programs that impact us every day.