Will Canada respect its renters now?

Max Fawcett: The government needs to acknowledge that the political relevance and cultural value of renters are important. That means creating a short-term shelter subsidy of $1,000 per month right now. 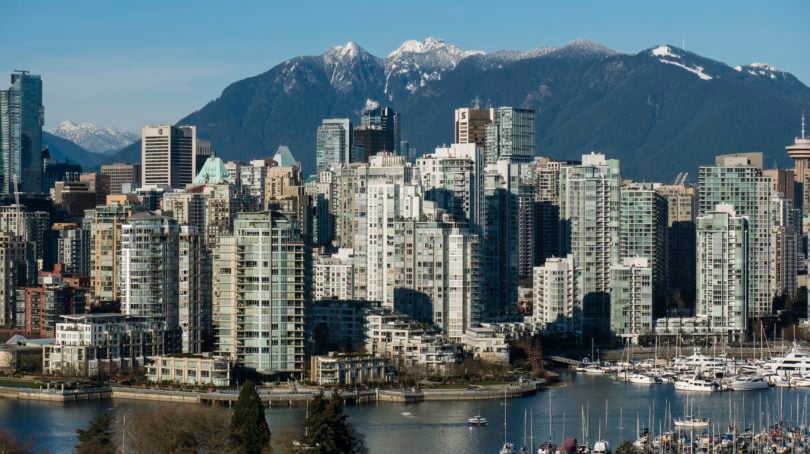 Governments across the country have so far done an admirable job of moving quickly to support big business, small business, the recently unemployed and homeowners as they contend with the financial fallout from the coronavirus. Renters, on the other hand, have mostly been ignored—or, at best, told they won’t be evicted right away if they can’t pay their rent. In British Columbia, the government has announced a freeze on evictions and rent increases, and a $500 subsidy to those who need it (which, the government has been forced to concede, could include virtually everyone). But the federal government has been mostly silent about how it intends to help renters—or whether it even intends to at all.

Being ignored by policymakers is hardly a new experience for Canada’s renters. Like most western countries, Canada and its constituent governments worship at the altar of home ownership. And so, for decades, they’ve watched as politicians have showered homeowners—and, more importantly, the industries they support—with all sorts of incentives and subsidies, whether it’s capital gains exemptions or exclusionary zoning laws. There are few issues in our country upon which Liberals and Conservatives (and even many New Democrats) will happily agree, but the valorization of homeownership—and home owners—is one of them.

Just as importantly, they’ve showered homeowners in cultural affirmation. As a result, we’ve come to believe that home ownership is the most obvious and important sign of an individual’s social standing, a marker of both moral and economic virtue. Renters, on the other hand, are mostly feckless and transient people who aren’t worthy of a politician’s interest or solicitude, least of all those who have chosen to remain as such.

MORE: Amid mass layoffs from COVID-19, three in 10 Canadians worry they can’t pay their rent or mortgage on time

This tradition of preferential treatment hasn’t just made life easier for homeowners, although that’s certainly one of its biggest outcomes. It has also made life materially more difficult for those who choose to rent, and the growing numbers of people who are forced into it. By privileging single-family zoning over multi-unit structures, failing to protect existing purpose-built rentals, and not using the fiscal tools at their disposal to encourage the construction of new ones, governments have contributed directly to the growing rental crisis in cities like Toronto and Vancouver.

Co-operative housing, meanwhile, appears to have fallen off virtually everyone’s political radar. The situation in Vancouver’s False Creek South, which is widely regarded as one of the great urban planning successes of the last half-century (and where, caveat emptor, I grew up), offers a perfect example of this. For nearly a decade, the residents of the co-operatives that dot the creekside landscape—a Jane Jacobs-esque combination of middle-class professionals, new Canadians, families and senior citizens—have twisted in the wind as the city has pondered what to do when their leases expire. And while Vancouver Mayor Kennedy Stewart has pledged that the co-op model “needs to continue and expand,” an actual agreement that will prioritize the interests of residents instead of the value of the land they live on has yet to materialize.

The federal government can’t solve the rental crisis in cities like Toronto and Vancouver with the stroke of its proverbial pen, of course. But it can start sending more signals that it’s going to put the needs of renters—the students, immigrants, artists, nurses, teachers and tech industry workers that make our increasingly urbanized economy function properly—on the same level as those of homeowners. Right now, that means creating a short-term shelter subsidy of $1,000 per month, one that it can start clawing back as the recipient’s annual income approaches a certain threshold (say, $60,000). That way, while homeowners and renters alike can theoretically benefit from the payment, it will disproportionately help the group that needs it most.

And while the money would surely help tens of thousands of renters who don’t know how they’re going to make ends meet, the signal it would send about their political relevance and cultural value is nearly as important. We need to see more signals like that from our federal, provincial and municipal leaders. We need to see meaningful reinvestments in co-operative housing and other forms of high-quality affordable housing. We need to see more attention paid to the impact of the short-term rental industry on already low vacancy rates in our biggest cities. And most importantly, we need to see all of these leaders talk about renting, and renters, in the same way that they do about homeowners: with respect.

After all, in an increasingly knowledge-oriented and urbanized economy, renters are a growing political constituency. That constituency will only grow as the cost of buying a home in places like Toronto and Vancouver continues to soar beyond the reach of most people. And that constituency is already a force for good. Renters have a much smaller environmental footprint than their home-owning peers, and in an increasingly disruptive—and disrupted — economy, their inherent mobility and flexibility are going to be more valuable traits than ever. We need to be championing them in ways we never have before—and that needs to start now.