A new book of striking Alberta imagery showcases an already altered life, as some rodeos—including the Calgary Stampede—have been cancelled to limit the spread of COVID-19 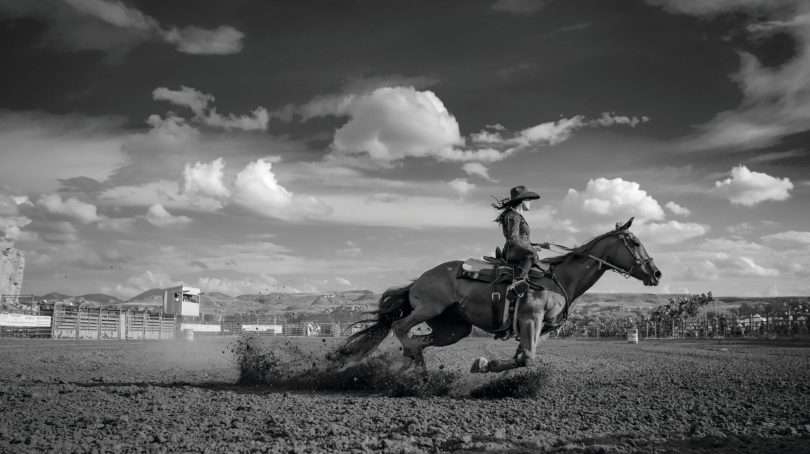 Barrel racer Cariann Breton races around the barrels during the annual Writing-On-Stone rodeo in 2018. (Leah Hennel)

Could any place be more apt for social distancing than the wide-open Prairies? Grassland and pasture sprawl toward a horizon that eases from denim-blue skies by day to lava-red eruptions of sunset at dusk. But it’s coming up on the often-tranquil ranch life’s social season. Spring brings with it cattle branding, a substantial community affair and festive gathering on the farm. Right on its boot heels is rodeo time—not just the legendary Calgary Stampede, but marquee events in dozens of smaller towns that dot the Western provinces. Some rodeos earlier in the season had already been cancelled to limit the spread of COVID-19, and now the July Stampede has met the same fate, having temporarily laid off hundreds of workers in anticipation of the cancellation. The decision is historic—the Stampede continued through the Spanish flu, World War II and, most recently, the 2013 floods.

But there will still be horses to ride, ropes to loop and cattle to round up. And it’s a safe bet that Leah Hennel will be out there, getting her lenses dusty. The award-winning former Calgary Herald photojournalist grew up in the city, but came to appreciate her province’s deep ranching traditions on the eastern Alberta spread where her grandparents homesteaded. Along the Western Front is her newly released book, spanning two decades of her stunning images of ranch and rodeo life­—a reminder, for now, of a time suspended in amber.

Back when there were rodeos 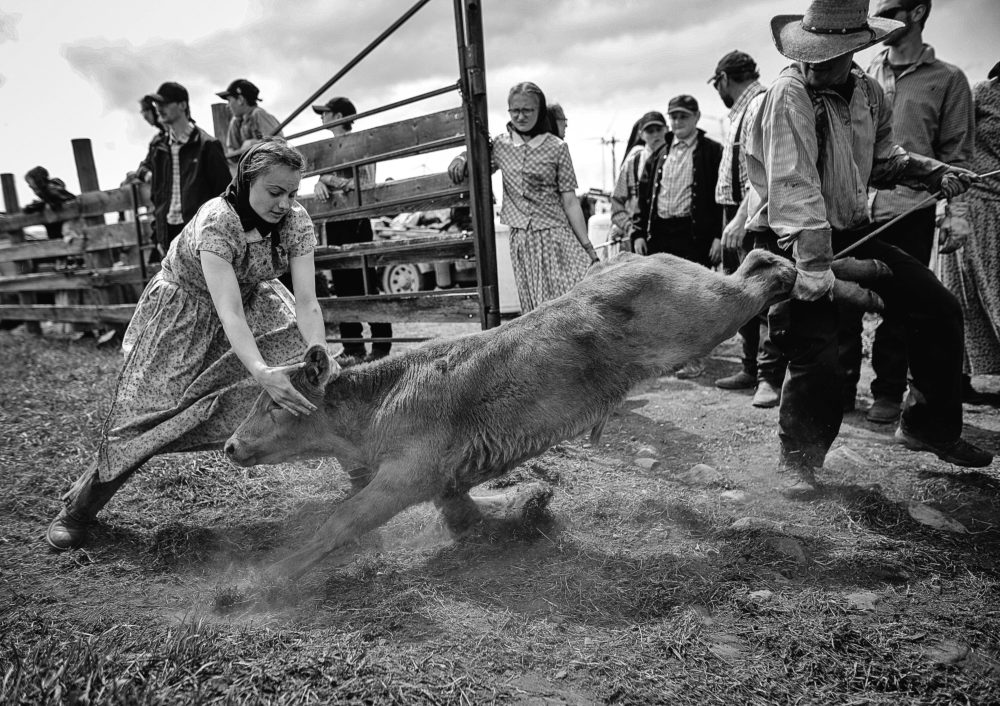