Tories had to act on military suicides 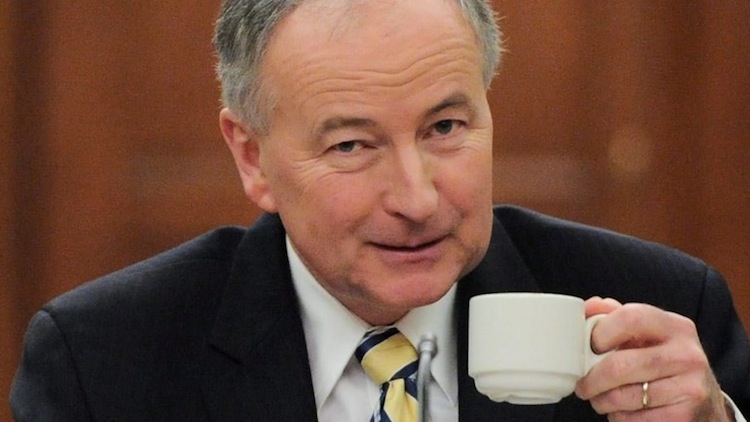 “There’s no excuse for a backlog of 75.” —David Desjardins, a former military police officer who served in Afghanistan

Ottawa Conservatives are convinced they are getting it right on the veterans’ affairs file. They’ve taken wave after wave of criticism. They decided to shutter nine veterans’ affairs offices across Canada, and farm out the services to existing Service Canada offices. Meanwhile, a combination of cost cutting and red tape meant that the feds weren’t hiring enough mental-health workers for the military caseload. And then, on top of it all, a new military suicide seemed to make headlines every week for the past two months.

Throughout, the government’s talking points have remained remarkably intact. They’re enhancing access to services by closing sparsely used offices, they say. They’re saddened by suicides, but repeat ad nauseum that Canada offers some of the best help in the world to current and former soldiers who suffer mental illness. The NDP won’t have any of it, and they spent much of this week’s Question Period hammering the government on the vets’ file.

Eventually, the government pivoted ever so slightly. Yesterday, as the House debated an NDP motion to address the mental-health crisis among veterans, Defence Minister Rob Nicholson effusively praised the work of the Canadian Armed Forces and detailed all of the mental-health services offered to members. It sounded like boilerplate, mostly. Then, a few minutes later, Nicholson changed tack. Cheryl Gallant, the Tory MP for Renfrew-Nipissing-Pembroke, Ont., asked the defence minister to comment on “outstanding boards of inquiry” into military suicides, of which the NDP counted over 50 in its motion.

Nicholson rose and offered a little bit of news. “I have expressed my serious concerns to the chain of command with respect to the delay of these reports,” he said. “I have asked the Canadian Armed Forces to make their completion a priority.”

Evidently, the military responded, with orders right from the top. “Chief of the Defence Staff [Tom Lawson] has recently directed a dedicated team to be convened to close outstanding boards of inquiry as quickly as possible,” Nicholson told the House.

The Globe and Mail reports that 75 suicide investigations are currently ongoing. The Globe quotes David Desjardins, a former military police officer who served in Afghanistan, as saying the move to close the investigations is “too little, too late” and inordinately hard on the families involved. Perhaps that is so. But for a government so protective of its own agenda, even admitting something was wrong—and had been for some time, as investigations piled up—was a big move. Something had to give. The Tories’ worst nightmare, after all, is to be outflanked by the NDP on veterans’ issues.

Globe: Ontario’s increasing its minimum wage to a nation-leading $11 an hour.

Post: Oxfam and actress Scarlett Johansson are no longer partners.

CTV: Suicide bombings remain a threat in Sochi, outside of Olympic facilities.

Near: A parole board vice-chair was demoted for wrongly interfering in the case of an offender.