A user's guide to secretly recording an MP

The 2015 election is going to be ever so much fun 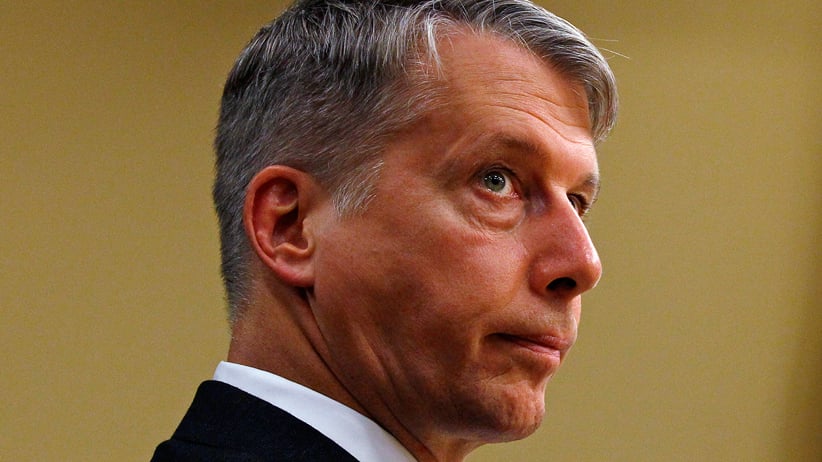 Perhaps the lesson here is that we have 11 months left between now and the next election (probably) and so you might as well settle in and get comfortable because there is likely far more of this sort of thing to come.

This is the third such secret recording—following tapes of Liberal MP John McKay and Liberal candidate Andrew Leslie—to be released in recent months. This is just the most spectacularly entertaining of the situations to date.

I suppose we have to assume more MPs and candidates have been recorded, unless you imagine that the only three recordings to have been made just happened to score items that someone deemed newsworthy.

There’s a basically good principle here somewhere: that politicians should be accountable for the words that come out of their mouths. But we might consider the parameters of enforcing that principle. Is it okay to secretly record every interaction a politician has with a member of the public or are we restricting this to forum-esque situations involving three or more people? Should politicians and candidates basically assume they are being recorded at all times? Can we expect that anyone making a recording provide the full tape for the sake of complete context? Should politicians start wearing hidden recorders as well? Is there an officer of Parliament that could be made responsible for voice-recognition analysis?

The case of the Liberal candidate in Banff-Airdrie at least demonstrates the fallibility of audio recordings. So perhaps in future, secret recordings should include hidden cameras.

I’m not sure I’m necessarily against such stuff. On the one hand, it’s a bit weird that we have a party operative secretly recording another party’s candidate: that seems an odd thing to encourage. On the other hand, it might be a bit weird to suggest that a politician’s off-camera commentary should be held to a different standard than his or her explicitly on-camera pronouncements. Our formal politics is too scripted—out of fear—but we shouldn’t accept that politicians can be more candid when the cameras are away: they should be expected to speak like human beings as much as possible and even when the cameras are on.

The danger here is that some new era of surreptitious recording will result in our politicians existing in even more distant bubbles than they already do—or that soon even their family dinners will consist of talking points.

In that regard, our recorder-bearing heroes of public accountability should also be concerning themselves with any sign that our politicians are avoiding situations in which they might be easily heard. If you feel it important that politicians be followed and recorded and held to account for what they say in public, then you must also be worried about candidates who avoid local debates, prime ministers who strictly limit the number of questions they will entertain during an election campaign, and cabinet meetings that are kept secret, thus preventing reporters from questioning ministers. For that matter, they should be loudly championing opportunities for citizens to freely question the prime minister in public.

Unless this business of recording politicians in public is simply partisan trouble-making. In which case I presume any buzz of cognitive dissonance will be ignored.

*I continue to think the Speaker should cut off a “question” like that. I suppose it’s just generally expected now that backbenchers from the governing party don’t ever use their spots in question period to ask real questions—in theory you could still make a case for giving QP spots to members of the governing party, in practice I don’t think there’s a decent case any longer—but they could at least pretend to be asking about something within the government’s administrative responsibility. Adding a question about government business to the end of a rant about something to do with a candidate for another party doesn’t seem like the sort of thing that should be viewed as an acceptable way of getting around the rules of the House. But, of course, the onus isn’t entirely on the Speaker here—every MP who thinks it’s his or her job to “ask” pseudo-questions of the government should have to answer for that.