A very short bill to end the use of omnibus bills 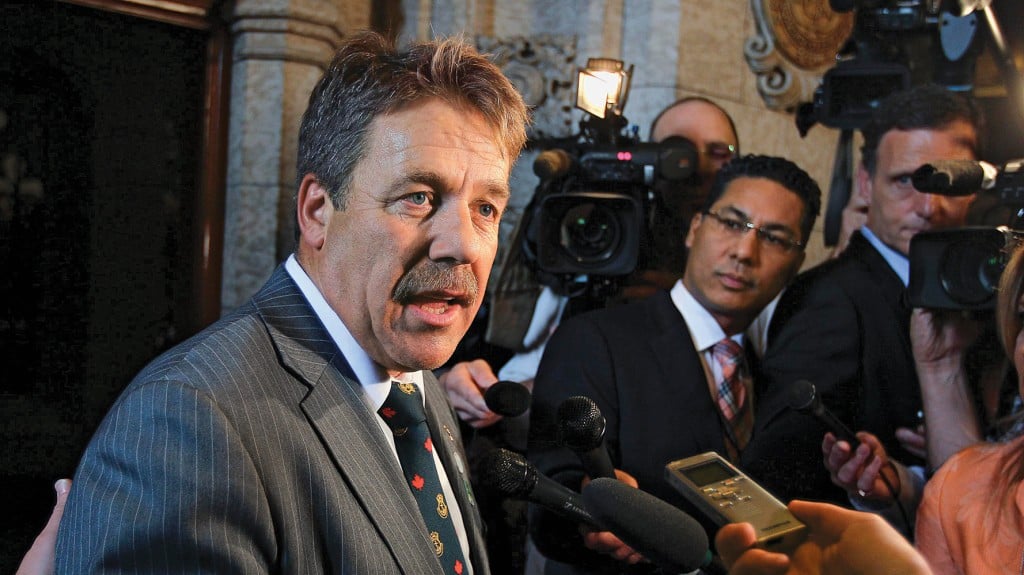 NDP MP Peter Stoffer has tabled a private member’s bill designed to end the scourge of gratuitous omnibus legislation. You can view that bill here (pdf).

Stoffer’s solution to the question of omnibus legislation is to add two clauses to the Parliament of Canada Act:

13.1 (1) Neither the Senate nor the House of Commons may adopt a bill that proposes to amend, enact or repeal more than one Act or that proposes a combination of those actions, unless the bill relates to a single subject matter or to subject matters that have a clearly demonstrable interrelationship and may reasonably be regarded as implementing a single broad policy.

(2) Subsection (1) does not apply to a bill that proposes

(a) the enactment of a Miscellaneous Statute Law Amendment Act; or

(b) the implementation of a federal budget, if all of the substantive provisions of the bill have a purpose that is primarily financial in nature.

For the sake of a simple measure, here are the page counts for the last two years of budget implementation bills. Once smaller than a hundred pages, budget bills now regularly top 300 pages. And the bills can’t be described as collections of tax and finance measures—behold the table of contents for the most recent budget bill.

We’ve been over the question of what do about this before. And, in declining to intervene in the past, the Speaker has pointed to the dearth of rules or guidelines he might invoke to split a bill:

It may well be time for Members to consider our practices for dealing with omnibus bills. However, in the absence of any clear rules, I find myself agreeing with Speaker Fraser, that the most appropriate role for the Chair is to step aside and allow the House to determine the matter . . .

Perhaps the Standing Committee on Procedure and House Affairs which is engaged in a review of the Standing Orders could examine this thorny issue as part of its study. But until such time as the House feels compelled to set new limits on omnibus legislation, as your Speaker, I must continue to be guided by current rules and practice . . .

In the absence of rules or guidelines regarding omnibus legislation, the Chair cannot justify setting aside Bill C-38 and, accordingly, must rule that Bill C-38 in its current form is in order.

Instead of going at the standing orders of the House, Stoffer goes for the Parliament of Canada Act. Either way, I suppose you end up with a rule that can be referred to. The enforcement of such, I imagine, would depend on the Speaker’s interpretation and application, to be tested as soon as a new bill was met with a complaint.

Stoffer has a rather large collection of bills under his name, and he has already brought one forward in this Parliament, so the chances of this bill seeing a debate or a vote in the House before this fall’s election are basically zero. But it is at least a proposal for academic and popular consideration and a marker for any future NDP government.