Alberta Wildrose will work to unite right with PCs 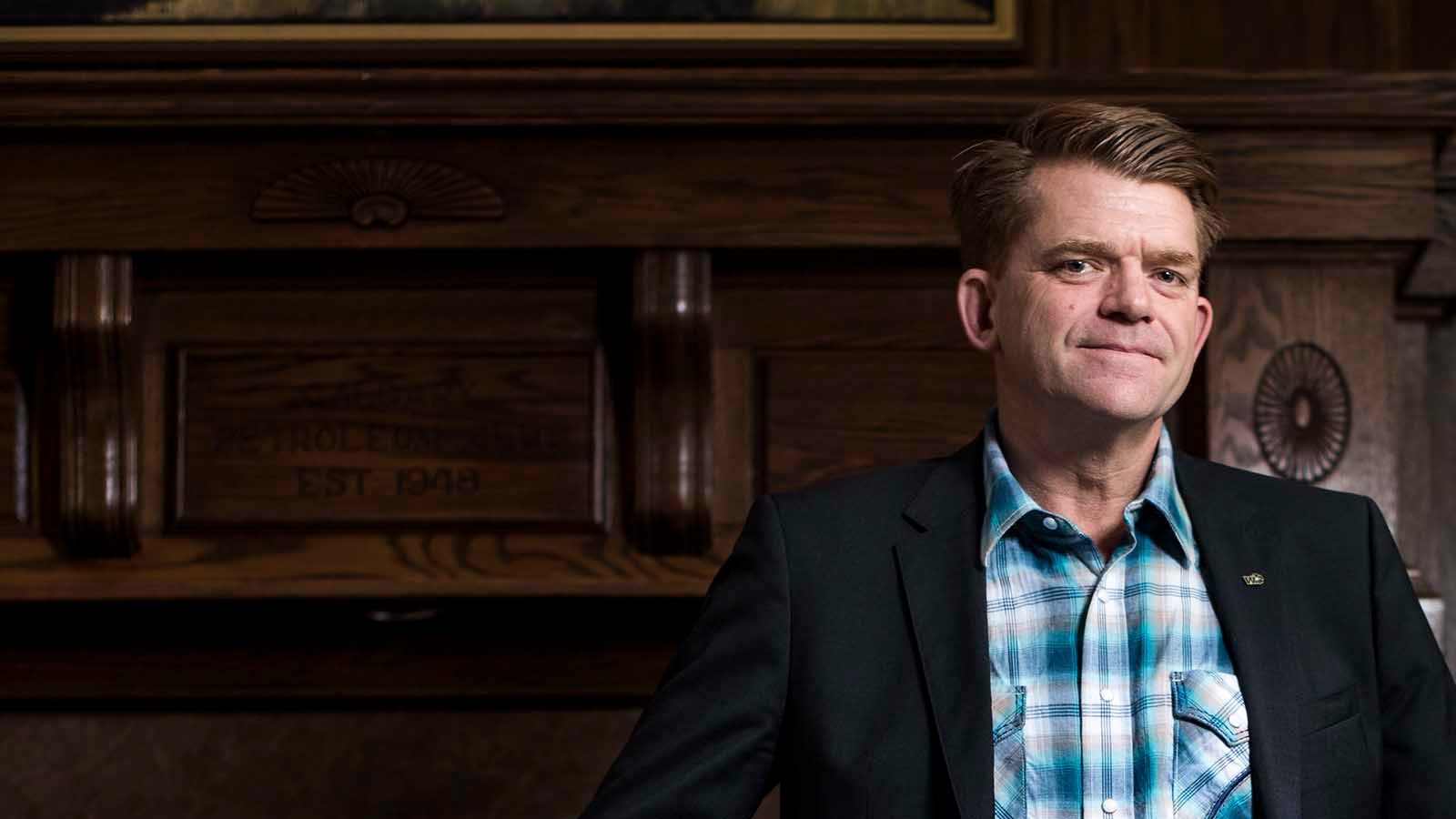 Brian Jean, the leader of the Wildrose Party, poses for a photo during Stampede week in Calgary, Alberta at the Petroleum Club on July 7, 2015. Jimmy Jeong

EDMONTON – Alberta Wildrose Leader Brian Jean says he’ll renew efforts in 2016 to hook up with the very Progressive Conservatives who tied a cement block to his party and tossed it off a bridge.

It’s a job Jean says he is surprised to be leading.

“I don’t believe I was elected to unite the PCs and the Wildrose. I believe I was there to fight (them),” Jean told The Canadian Press in a year-end interview.

But the majority of Wildrosers are alarmed by the direction the NDP is taking Alberta’s fragile economy with soaring debt and new taxes, so the rank-and-file have given him new marching orders, he said.

“Over the last seven, eight months I’ve … travelled the province on a continuous basis and I get a lot of emails and a lot of phone calls,” he said.

A Wildrose-Tory union would not be a merger as much as a reunification.

The Wildrose began as a fledgling movement of disaffected PCs when Ed Stelmach was premier. The dissidents could no longer countenance what they considered to be reckless government spending, a disregard for property rights and top-down decision-making.

The Wildrose won 17 seats in 2012 to form the official Opposition against then-premier Alison Redford. Its sitting members harangued her over profligate spending and ethics scandals that ultimately hounded her from office.

That December, he moved to wipe out the Wildrose and enticed leader Danielle Smith and eight other legislature members to cross the floor. Two other Wildrosers had already crossed and one left to sit as an Independent. The Opposition was reduced to a five-member rump.

Albertans who had voted for a party to oppose the PCs woke up to a wedding-style front-page photo of a smiling Prentice and Smith.

Wildrose funding, tied to seat count, fell through the floor. Employees were axed a week before Christmas.

It proved to be a grave political miscalculation.

Prentice was criticized for caring more about power than democracy. Smith and her team were excoriated as venal opportunists. The floor-crossers either didn’t run, didn’t get the nomination or lost in the next election.

The party rallied under Jean and captured 21 seats in the May 5 election. They added another member in a fall byelection. The Tories, meanwhile, were decimated.

In Alberta’s conservative world fortunes are now reversed. Wildrose coffers are strong, while the PCs have eight legislature members and are looking to pay off debt.

But PC party president Terri Beaupre has made it clear the Tories aren’t ready to throw in the towel.

“We are not hearing a call to merge with any political party from our members,” Beaupre said in an open letter to party faithful on Dec. 10.

“We know we have the strongest network across the province. The Wildrose party know this, too, and they want a piece of it — Not to serve Albertans but to gain power.

“We cannot take a shortcut back to the government benches.”

Jean said his overtures will continue.

“I want to continue having that conversation about building a conservative consolidated coalition. We just need to continue to explain to all Albertans why conservative ideas are best for Alberta.