A live Election 2021 chat with the Maclean's politics team 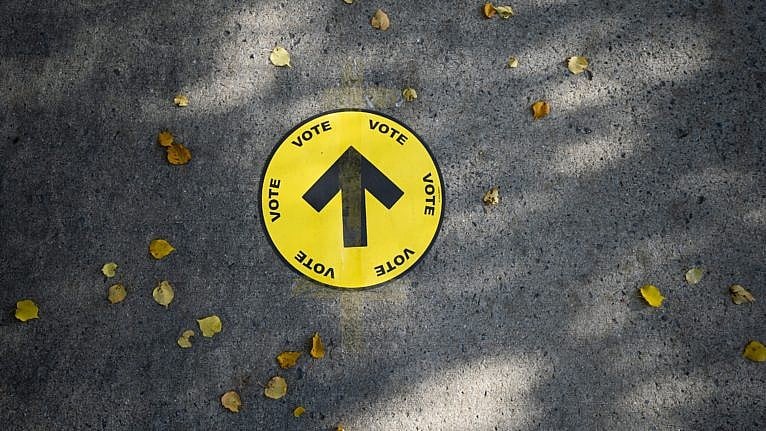 A sign directing voters to a polling station is taped to the sidewalk among autumn leaves, on election day of the 2019 federal election, in Ottawa, Monday, Oct. 21, 2019. (Justin Tang/Canadian Press)

PROUDFOOT: Why this election disappointed everyone
SMITH: When Erin O’Toole almost looked like the next PM and where it went wrong
HUTCHINS: What happened to the NDP?
PALMATER: The PPC’s 800K votes should worry us
REPLAY: Relaxing, ASMR results