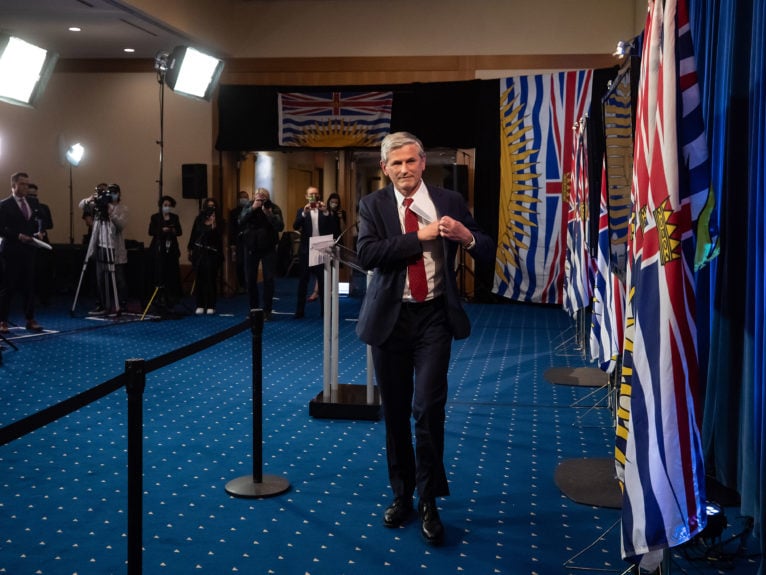 By the time the Zoom footage leaked to the public—the call in which older, white members of the BC Liberal party, including leader Andrew Wilkinson, chortled at the expense of a young, Asian-Canadian NDP MLA—the damage was already done. Apologies followed; they didn’t matter. The mini-scandal just confirmed what everyone already knew: the B.C. Liberals would lose. Wilkinson has not been a popular leader, criticized for not unifying the party internally or making it seem like a viable alternative to the status quo. How do you claim your party will do a better job than one that has kept COVID numbers low and approval ratings high? So, as the voting-day results poured in on Saturday night, it became clear that an NDP majority was inevitable, and the Liberals—who ran the province from 2001 to 2017—would need to take time to rebuild. Yet Wilkinson didn’t give up all hope: “With almost half a million mail-in ballots still to be counted, we don’t know what the final seat count will be,” he mused during his quasi-concession speech. We all know the first stage of grief is denial. In the days to come, he will perhaps get angry in private, then bargain with his base to stay on; ultimately, he will accept the inevitable outcome: resignation.