By Joan Bryden and Andy Blatchford, The Canadian Press August 31, 2017 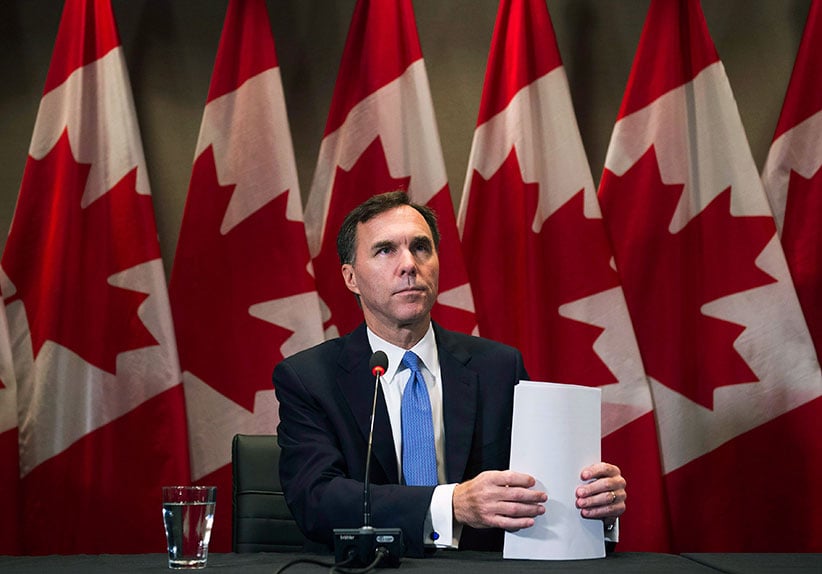 OTTAWA – Liberal backbenchers have been getting an earful this summer from small business owners outraged by the Trudeau government’s proposals to end what it calls “unfair tax advantages.”

And now they’re preparing to unleash the concerns of their constituents – and pressure Finance Minister Bill Morneau to adjust his plans accordingly – during the government’s summer caucus retreat next week in Kelowna, B.C.

“From what I’m hearing right now, the highest priority thing is to engage in a meaningful discussion of the proposed tax changes to Canadian-controlled, private corporations,” said Stephen Fuhr, who represents the riding that encompasses Kelowna.

“There are a whole host of people – i.e., the ones that are on the receiving end of the tax proposals – that are not happy … My job is to deliver their input or that message to my colleagues.”

Fuhr is far from alone.

“The small business people that I’m speaking to obviously would like to see some changes … I’ve told them that I’m going to take their concerns to Kelowna, for sure.”

The backlash from doctors, lawyers, accountants and other small business owners has been building since mid-July, when Morneau released a controversial, three-pronged plan aimed at closing tax loopholes used by a growing number of small businesses, creating what he called an “unfair playing field.”

One change would restrict the ability of business owners to lower their tax rate by sprinkling income to family members in lower tax brackets. Another would limit the use of private corporations to make passive investments in things like stocks or real estate.

A third would limit the ability to convert a corporation’s regular income into capital gains, which are typically taxed at a lower rate.

The government is allowing 75 days for consultation on the proposed changes, a period that ends Oct. 2. Backbenchers are hopeful that it means Morneau would be open to adjusting the plan in order to address the concerns.

“There is a genuine outrage among people who have made all their financial calculations and planning based upon a certain set of tax assumptions and are now seeing those tax assumptions challenged,” said Toronto MP John McKay.

“I don’t know at this stage how locked-in the government is on their proposals, but I do know there is significant outrage among a relatively influential group of people.” 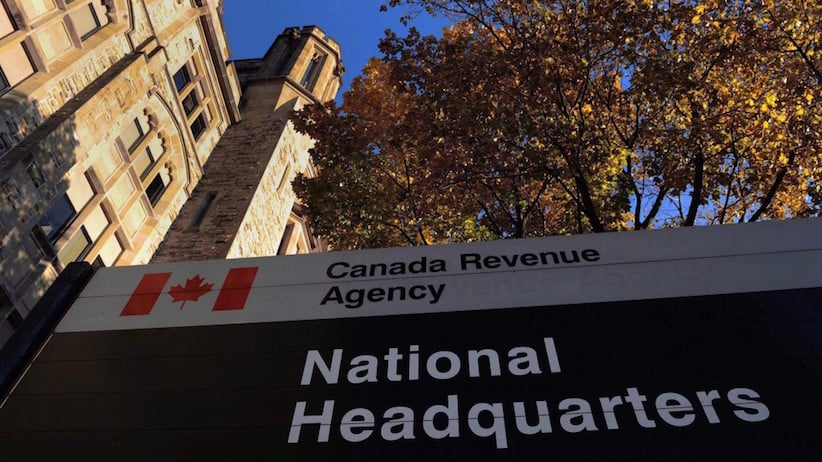 Those people would be “really irritated” if the consultation turns out to be strictly pro-forma, McKay added.

Winnipeg MP Robert-Falcon Ouellette said he’s heard loud complaints in his riding about the proposed changes, but has also received feedback from others who say it’s time for a more level playing field when it comes to taxes.

Ouellette, who represents one of Canada’s poorest ridings, supports his government’s plan and believes a system that enables people to divide their income up among family members in order to save on taxes is “inherently unfair.”

“How much income does one really need to earn in life in order to have a good life?” Ouellette asked.

“I think everyone has to contribute to help pay our taxes because these government services aren’t for free. They have a positive impact on the world around us.”

Still, if necessary, he believes Morneau will be open to changes, tweaks and suggestions.

Another Toronto MP, Rob Oliphant, says he’s heard from accountants who oppose the proposals and others who agree with Morneau that the loopholes need to be closed.

“We have to make sure that we have a fair tax system that people have confidence in. At the same time, I think it’s incumbent on us to make sure there’s no unintended consequences.”

On that score, Fuhr says he’s heard from some tax professionals that the restriction on passive investments could result in fewer small business owners investing in rental properties which could, in turn, exacerbate the existing shortage of affordable housing.

“I think there’s a mediated solution in there somewhere. I think, I hope.”