But NDP Leader John Horgan says results show voters want change; he believes he can work with Greens to govern 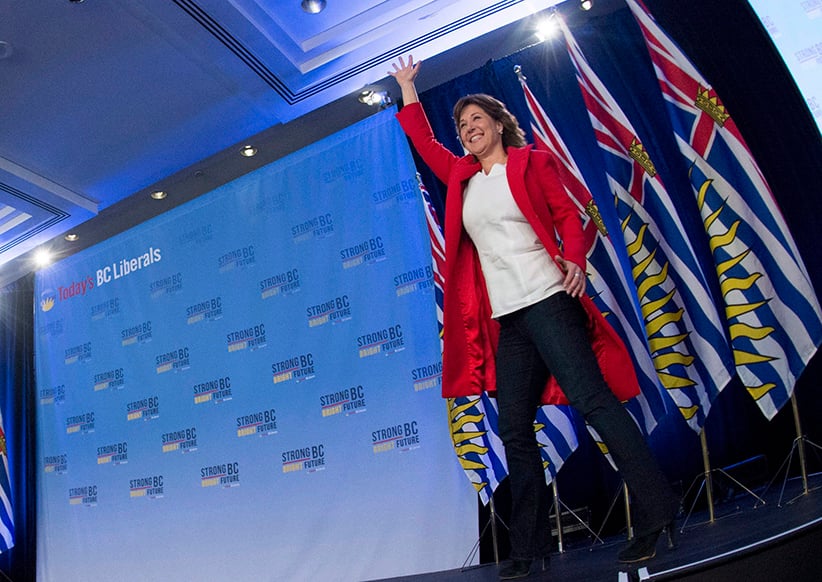 VICTORIA – British Columbia entered a new stage of political uncertainty Wednesday as the final vote count from an election held more than two weeks ago confirmed the province’s first minority government in 65 years.

But with the balance of power firmly in his grasp, Green Leader Andrew Weaver indicated he wants to end the confusion that has gripped the province since May 9 by trying to reach a deal with either the Liberals or the NDP on a minority government by next Wednesday.

“We’re committed to bring stability to this province and we’re committed to ensuring the decisions we make in the next few days are those that actually make government work in British Columbia,” he told a news conference.

“We recognize it’s important over the next week or so … to give certainty to British Columbia and that’s our target as we stand today.”

Weaver said he’s aiming for Wednesday or earlier to broker a working agreement with either the Liberals or the NDP, but he’s open to an extension if required.

“It’s not a deal breaker if we’re so close and we still need more time,” he said.

OPINION: What has become of my British Columbia?

The Liberals finished one seat short of a majority, with 43 seats in the 87-seat legislature. The NDP has 41 seats and the Greens have three — a historic achievement for the party as it built on the lone seat held by Weaver before the election.

The focus during the final count was on the riding of Courtenay-Comox, which the NDP won by 189 votes after holding a slim nine-vote lead on election night. The Liberals had hoped to swing the riding in their favour once absentee ballots were counted.

Elections BC says none of the races finished close enough to trigger automatic applications for judicial recounts. 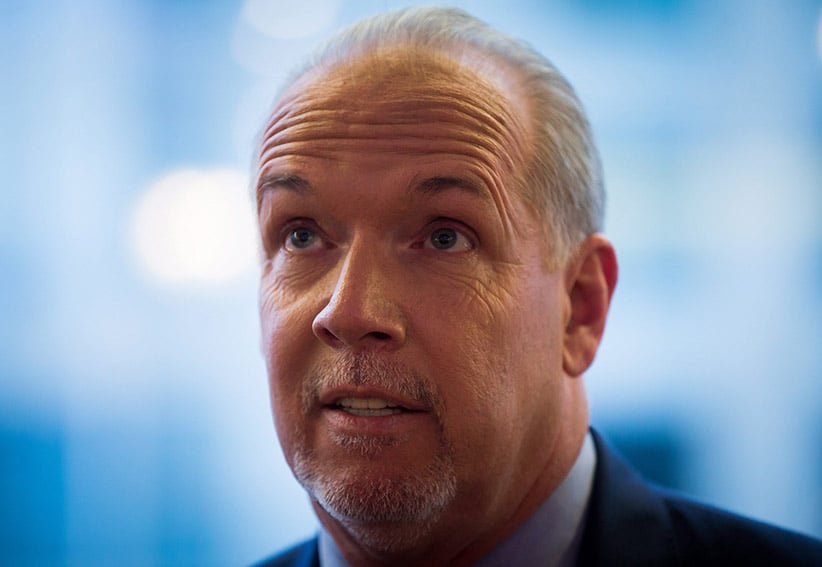 Exploratory talks involving possible political collaborations with the Greens have been underway since the election, but the parties have said they were awaiting the final results to begin the talks in earnest on the shape of a minority government.

“With 43 B.C. Liberal candidates elected as MLAs, and a plurality in the legislature, we have a responsibility to move forward and form a government,” she said.

“The final result reinforces that British Columbians want us to work together, across party lines, to get things done for them.”

The Liberals were trying to win their fifth successive majority government in the general election.

As the incumbent premier with the most seats, Clark would normally be given the first chance to form a minority government by the lieutenant-governor.

But NDP Leader John Horgan said the results of the election show voters want change and he believes he can work with Weaver to govern.

“Christy Clark and the B.C. Liberals came up short and after 16 years, it’s time for a new government,” Horgan told a news conference at the legislature.

RELATED: Why the B.C. Green Party should be wary of a coalition

“The popular vote between the two major parties was absolutely split down the middle and this is an opportunity to build on a minority situation, to demonstrate, in my opinion, that people can have a government that works for them, can have a government that co-operates with like-minded people to bring in things like proportional representation, to finally ban the big money the B.C. Liberals have been so, so addicted to over the past 16 years.”

The popular vote tightened as Elections BC finished counting almost 180,000 absentee ballots to finalize the results. The Liberals received just 1,566 more votes than the NDP from almost 1.8 million total ballots cast across the province.

Weaver has said the major demands his party will be seeking in a minority government include being granted party status in the legislature. The Greens fell one seat short of official status after the election.

The Greens also want reforms to the electoral system to allow for proportional representation and changes to party fundraising rules that currently allow unlimited donations from corporations, unions and individuals.

Michael Prince, a social policy expert at the University of Victoria, said Clark is gambling that British Columbians are not in the mood to head back to the polls and the longer she can stay in power, if she can reach a deal with the Greens, her chances of winning another election improve.

“I think she’ll be hoping there’ll be no appetite for an instant election,” he said. “She can try to bring in a throne speech and a budget with a lot of green tinges.”