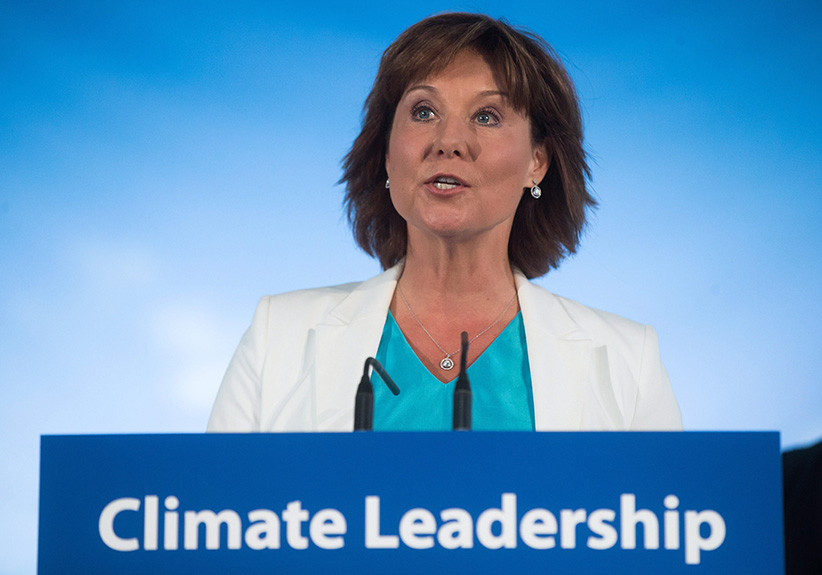 VICTORIA – A senior official with the British Columbia government says the province expects to negotiate a fair share agreement with Kinder Morgan that sees the pipeline company pay for an environmental fund.

The official, who spoke on the condition of anonymity, says the fund will become part of the province’s five conditions that must be satisfied before supporting the $6.8 billion expansion of the Trans Mountain pipeline from Alberta to Burnaby, B.C.

The official says B.C. has a general sense of the amount of money it expects to receive as its fair share for the risk the province will bear from the pipeline and an increase in tanker traffic on the West Coast.

But the official did not specify the amount of money B.C. expects and says negotiations will determine if the province receives a one-time payment or payments by instalment.

Related: Trudeau, a ‘grandson of B.C.’, makes his pipeline case

Prime Minister Justin Trudeau announced the pipeline’s approval Tuesday, saying the project, which triples the capacity of the current Trans Mountain pipeline, is in the national interest.