The budget will be balanced, but what else? 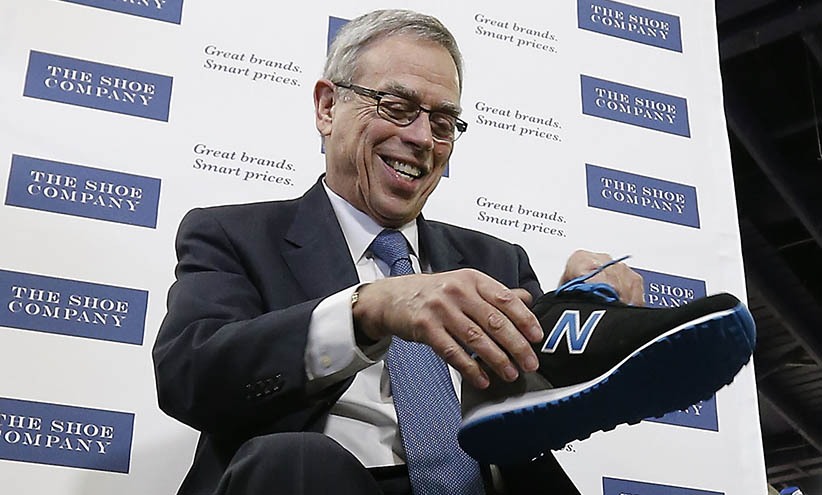 It’s budget day in the national capital, and with a federal vote due to arrive by—if not on—the fixed date of Oct. 19, it’s also the unofficial launch of the 2015 campaign.

Finance Minister Joe Oliver will deliver his first budget—the 11th since Stephen Harper’s Conservatives came to office in 2006—and the headline fact is already known.

“Our government is committed to balanced budgets, and the good news is that . . . Canadians will see the minister of finance stand and deliver a balanced budget that will create jobs,” Kevin Sorenson, Oliver’s understudy at Finance, told the House of Commons on Monday.

The Parliamentary Budget Office last week predicted the books were actually balanced in 2014-15, a number that should become clearer in today’s budget, but won’t be finalized until all the accounting is done sometime next fall.

Regardless, the election-year surplus is all that matters to a Conservative government seeking to extend its life into a second decade in power.

The financial battle plan was kicked off last Oct. 30, when Prime Minister Stephen Harper rolled out a five-year, $27-billion package of improvements to family benefits and targeted tax cuts.

Shortly after, the bottom dropped out of global oil prices, casting the Conservatives’ rosy budgetary projections into peril.

Still, every Canadian voter with a child under age 18 can expect a nice government cheque (retroactive to Jan. 1) this July as he or she contemplates an October visit to the polling booth.

And, after selling more than $3 billion worth of GM shares acquired during the 2009 financial crisis, the government appears supremely self-assured of remaining in the black in 2015-16.

“Are the Conservatives going to choose their own electoral fortunes over the economy?”

Liberal Scott Brison joined Cullen in criticizing Conservative tax breaks that the opposition parties say favour the wealthy at the expense of the broader taxpaying public.

“They’re focusing relentlessly on their base in a pre-election budget that will be full of goodies that will look fine in the store window, but will have a lot of buyer’s remorse for Canadians,” said Brison.

The family tax package is the clear show-stopper, but the budget is likely to include many lesser measures meant to shore up perceived weaknesses and bolster perceived Conservative strengths.

Help for seniors is expected through changes to registered retirement-income-fund rules and a long-promised doubling of the $5,500 annual limit on Tax Free Savings Accounts.

There will be cash for the national security apparatus, a big government selling point in this season of domestic terror attacks and overseas military missions.

The Conservatives are also making permanent a program that provides loans to immigrants, so they can cover the cost of upgrading their education and training to match Canadian standards, sources familiar with the budget’s contents said.

Sources, speaking on condition of anonymity because they were disclosing details in advance of the budget’s release, also said it would include a significant extension to the compassionate leave granted to caregivers to look after seriously ill loved ones.

There will likely be targeted infrastructure funding for major public transit projects, spending the government will promote as “green” to help cover a weak environmental policy flank while wooing those suburban commuters Calandra referred to.

And there may be measures to bolster manufacturing, small businesses and skills training, as the Conservatives attempt to buff their job-creation credentials.

Headlining it all will be the return to surplus, backstopped by proposed balanced budget legislation.