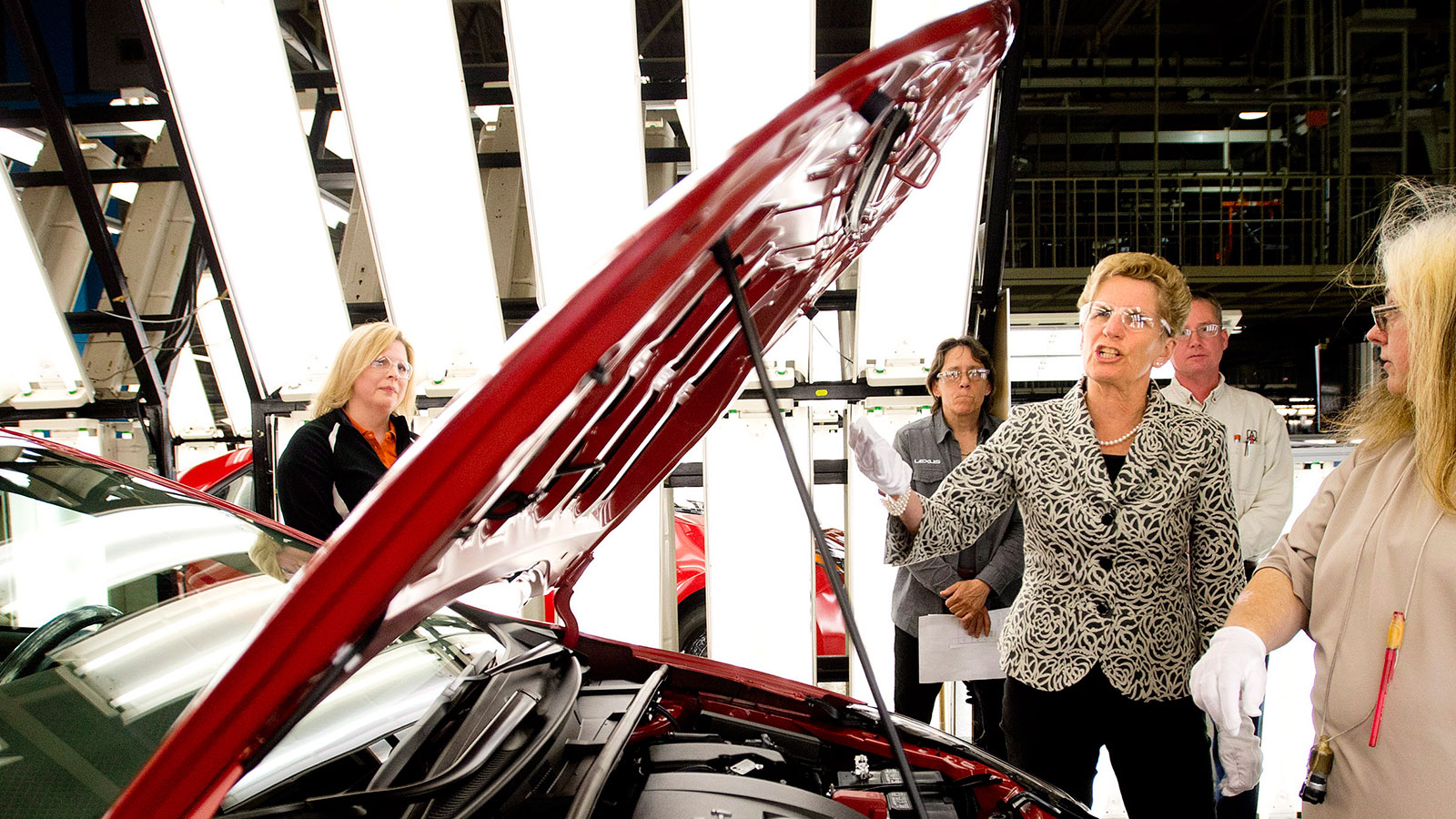 As the City of Regina debated its largest tax hike in more than a decade, 76-year-old George Malish looked at his household balance sheet to see how he would pay for it all. Taxes were rising, along with utilities and phone bills. Yet Malish’s Old Age Security (OAS) cheque had gone up by just 55 cents a month. “I ask [city officials] to please put their heads together and decide how to divide 50 cents a month and forgo the other increases they are demanding,” he wrote in a letter to the local newspaper, suggesting that politicians and bureaucrats should also try limiting their own wage increase to 55 cents a month.

Despite what he sees as the growing demands on his meagre benefits, Malish considers himself one of the lucky ones when it comes to financing his retirement. Aside from income from CPP and OAS, he receives a company pension after retiring from what he calls “blue-collar work” in 1994. Two decades of inflation have steadily eroded his income, but at least Malish’s pension covers prescription benefits for himself and his wife. “Very few people have that,” he said in an interview. “That’s what’s giving us a very decent living.”

Like many of his generation, Malish is at the forefront of the coming pension wars, the growing divide between the haves, whose retirement is secured by guaranteed workplace pensions, and the have-nots, left to scrape by on their own meagre savings. It’s shaping up to be a battle between politicians and government bureaucrats armed with pensions that offer guaranteed payouts and the remaining 80 per cent of Canadians in the private sector who are preparing for retirement with a patchwork of different savings programs. With the first wave of  Baby Boomers heading into retirement, Canadians are only now starting to take stock of what kind of lifestyle they can afford with their savings and comparing that to their neighbours working government jobs. Many don’t like what they see.

“As people are becoming aware of the divide that exists, I think there is going to be resentment over the fact that some people are retiring much earlier and are going to have a much more financially secure retirement,” says Bill Tufts, a benefits consultant and founder of advocacy group Fair Pensions For All.

Already that resentment is starting to spill over into public policy. In Ontario, Liberal Premier Kathleen Wynne has staked her election hopes on voters’ angst over their retirement savings by promising a made-in-Ontario pension plan aimed at middle-class workers. Meanwhile her opponent, Progressive Conservative Tim Hudak, has attacked the plan as a job-killing payroll tax and is promising instead to cut spending by firing 100,000 government workers.

Public sector unions are pushing back against the growing threat of pension envy that is putting pressure on governments to cut back on their retirement benefits. The Public Service Alliance of Canada, the union that represents federal government workers, argues that at $25,000 the average pension payment for its members is hardly lavish.

Yet governments are struggling to afford even those benefits. This month, auditor-general Michael Ferguson warned the pension system for federal public servants was underfunded by more than $150 billion, representing Ottawa’s biggest liability next to the $668-billion federal debt. The federal government also paid $9.2 billion worth of interest payments on pension-related debt —nearly a third of the government’s total interest payments for 2012. Ottawa has also channelled another $1 billion into its pension fund from other tax revenues to help cover the roughly $15 billion in pension benefits it pays out every year, representing 5.5 per cent of all federal government spending.

Proponents of generous public sector pensions have traditionally argued that governments need better benefits in order to compete for workers who can find higher salaries in the private sector. Calgary Mayor Naheed Nenshi said as much this month when he warned that the Alberta government’s proposed public sector pension reform “could have a crippling effect on our labour force,” by encouraging an exodus of municipal workers to the private sector.

But it’s no longer the case that public sector workers are paid less than their private sector counterparts. A study by the Ontario Institute for Competitiveness and Prosperity (ICP), a government-funded think tank, found that for many jobs—particularly non-management positions—government workers now receive both higher salaries and better benefits than their private sector counterparts. Such generous guaranteed pensions make it difficult for politicians and bureaucrats to enact good policy because they can’t empathize with the struggles of average Canadians, says Gregory Thomas, federal director of the Canadian Taxpayers Federation. “You create a separate class of people who really identify with the government as opposed to the people they’re governing.”

Increasingly the anger over “gold-plated” public sector pensions isn’t focused on how much government workers are earning in retirement, but that they have access to a pension at all. Thanks to the decline of manufacturing jobs, the percentage of private sector workers enrolled in defined benefit pensions dropped from 35 per cent in 1970 to 12 per cent by 2010. Nearly all public sector workers in the largest provinces are covered by workplace pensions, regardless of whether they are junior secretaries or senior managers. By contrast, even the most skilled private sector workers have roughly a one-in-two shot of landing a job with a pension. Even then, most of the private sector pensions are defined contribution plans, where the benefit payouts depend on how a worker’s individual retirement account performs. The differences between the two types of pensions are huge. The ICP estimates the typical defined benefit plan for a manufacturing worker is worth $255,000 compared to $43,000 for a defined contribution plan.

That is the kind of discrepancy that riles taxpayers, who end up paying out more to fund public pensions than they get from their own employers. The ICP estimates that governments contribute an average of $4,530 a year for every worker, compared to an average contribution of $3,230 for private sector employers. Those are tax dollars not available to fund health care and infrastructure spending, says Tufts.

Yet others argue that growing pension envy is pushing policy-makers in the wrong direction, by encouraging governments to pare back their own pension beneﬁts rather than expand benefits in the private sector. That will end up hitting taxpayers in other ways, such as through government programs like the Guaranteed Income Supplement for low-income seniors. A Boston Consulting Group study last year, funded by Canada’s largest public sector pensions, found that 15 per cent of pensioners with a defined benefit plan collect GIS compared to as many as 50 per cent of retirees without one. “If there’s not going to be the ability to bargain defined benefit plans then the pressure is going to come out somewhere else,” says Herb John, head of the National Pensioners and Senior Citizens Federation, who retired from Ford at age 49. “It’s like a bubble under a rug. You can’t get rid of it. You can push it around, but it’s always going to be there.”

Many worry that the grumblings of pension envy today will eventually explode in a full-blown crisis as young workers, saddled with student debt, mortgages and stagnant incomes, age into retirement. “The resentment becomes divisive,” says Alexandra Lopez-Pacheco. At 53, she’s a pensionless freelancer whose retirement wealth is tied up in the rising value of her Oakville, Ont., home. But she wonders what will happen to her three children. “When we start losing things that are really essential to society, we start resenting those who have [them],” she says. “We’re not helping ourselves or them. We’re bringing down the bar.” If anything, the pension wars are just getting started.