Canadian peacekeepers on hold amidst uncertainty over Trump 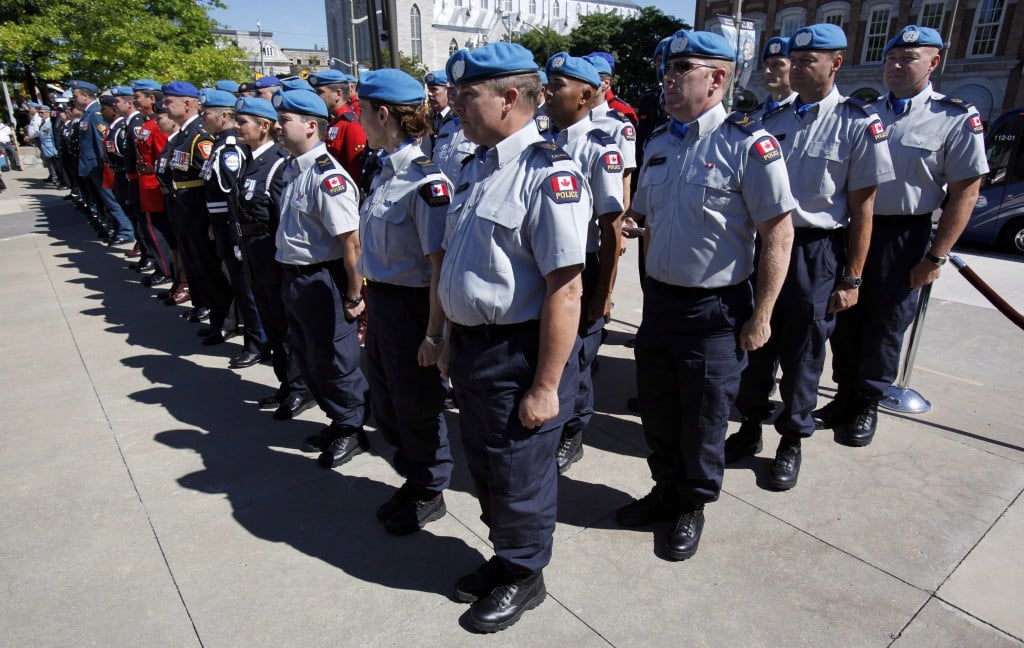 OTTAWA – The Liberal government has pushed pause on its plan to deploy peacekeepers to Africa, as it seeks to get a better handle on what the Trump administration’s arrival means for Canada’s defence priorities.

The government announced in August that Canada would deploy up to 600 troops on future UN peacekeeping missions, though it stopped short of saying exactly where they would go.

That decision was promised by the end of the year, after military officials and Canadian diplomats had a chance to test the waters and get a better sense of where the troops could make a difference.

But ministers opted not to make a decision last month and their plans to deal with the question at this week’s cabinet meeting in Calgary have again been scuttled.

Defence Minister Harjit Sajjan has refused to reveal the reason for the delay, but sources say the government wants a better sense of the Trump administration’s expectations before making a decision.

Sajjan spoke to new U.S. Defence Secretary James Mattis by telephone on Monday and while they did not discuss peacekeeping, Sajjan says he intends to do so when the two meet in person for the first time.

“It’s all interconnected,” Sajjan told reporters in Calgary. “For example, what’s happening in Iraq right now impacts what’s happening in Africa and other parts of the world. So we have to discuss this, because we need to be able to maximize our impact on the ground.”

The minister insisted Canada would make its own decision on when and where to send peacekeepers.