With Mulroney running, two women will vie for the leadership of a party that saw two high-profile men step down after sexual misconduct allegations

By Paola Loriggio and Shawn Jeffords, The Canadian Press February 4, 2018 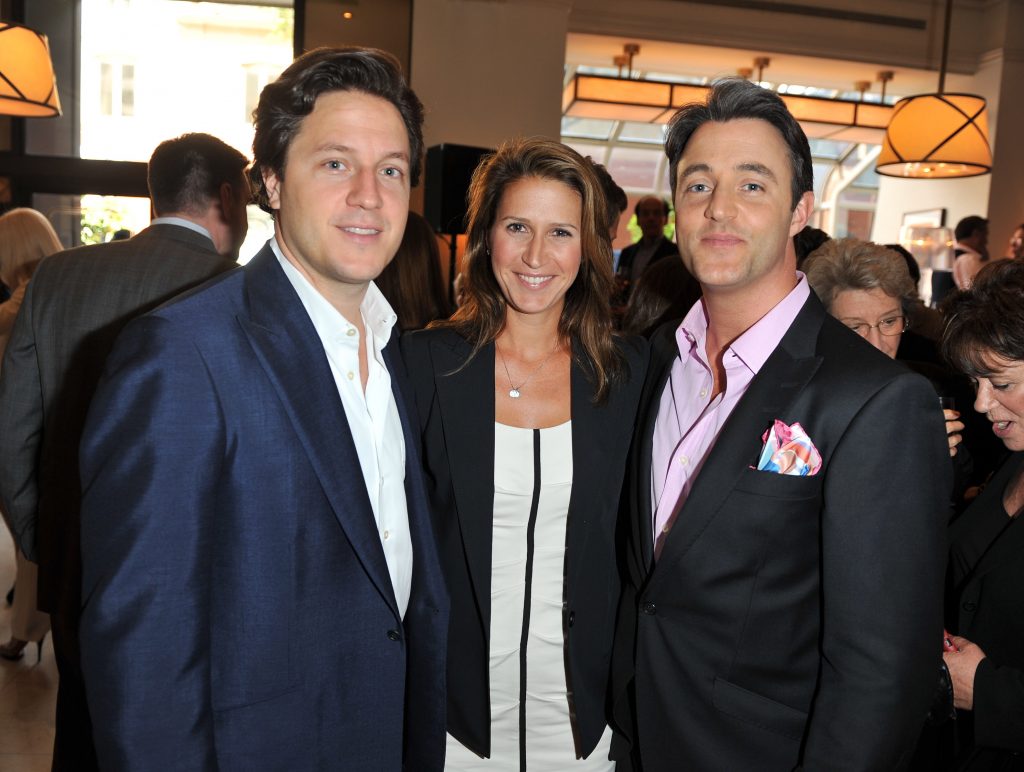 TORONTO—A source with Caroline Mulroney’s campaign says the Toronto lawyer and businesswoman will officially jump into the race to lead Ontario’s Progressive Conservatives on Monday, days after reports first emerged suggesting she was eyeing the party’s top job.

Mulroney, the daughter of former prime minister Brian Mulroney, was pegged as a contender to replace Patrick Brown as soon as the contest began, despite having never held political office.

The 43-year-old mother of four has hinted she intends to run for the leadership, thanking those who supported her candidacy on Twitter over the weekend but stopping short of formally announcing her plans.

Mulroney, a lawyer who studied at New York University, was acclaimed as a Progressive Conservative candidate in the riding of York-Simcoe, north of Toronto, last August.

In 2014, she was appointed to the Windsor Detroit Bridge Authority to help oversee development of a $4-billion second border span between the two cities.

Mulroney also co-founded the Shoebox Project in 2011, a non-profit that collects and distributes gifts to women who are homeless or at risk.

Prior to announcing her political plans, Mulroney served as vice-president of Toronto-based BloombergSen Investment Partners, and used to work at a venture debt fund.

“It wasn’t her plan to seek the leadership, she was very, very focused on the riding and on the community and that’s where her efforts went,” said Peter Van Loan, a legislator with the federal Conservative Party who acted as an adviser to Mulroney.

Though new to politics, Mulroney has shown herself to be hardworking and genuine, which has won her support in the community—even among those who may judge her based on the family name, Van Loan said.

“She has intrinsic strengths and intrinsic talents of her own, whatever her name may be,” he said.

“When you talk about that kind of name, that’s sort of the impression people have before they meet her and then when they meet her, talk to her, the response you get is, ‘Wow she is so relatable, she understands me, she gets me, she listens to me, she obviously genuinely cares,'” he said.

But it could also play in her favour, bringing some freshness to the Tories at a time where their interim leader has vowed to clear out the “rot” from the party, Brock said.

“This is one of the ways in which being more of a newcomer to the (Progressive) Conservative party in Ontario and Ontario politics, that might actually be an advantage, given what the Conservatives are going through,” the professor said.

“She gives a fresh face, a fresh feel, and yet she has … the potential to pull on experienced advisers and her own experiences with politics from having been involved through her family and friends.”

Mulroney’s entry into the race means there will now be two high-profile women competing for the Tory reins, which could bolster the party’s image, she said. Former Tory legislator Christine Elliott threw her hat in the ring in the last week.

“That might be the type of thing that they need to get over the incident with (former party president Rick) Dykstra and Patrick Brown. It just gives them a new focus and new energy and it makes them look a little more current with the times,” she said.

Brown and Dykstra resigned within days of each other after being confronted with allegations of sexual misconduct, which they deny. The allegations have not been independently verified by The Canadian Press.

Candidates have until Feb. 16 to register, and the new leader will be announced March 10.