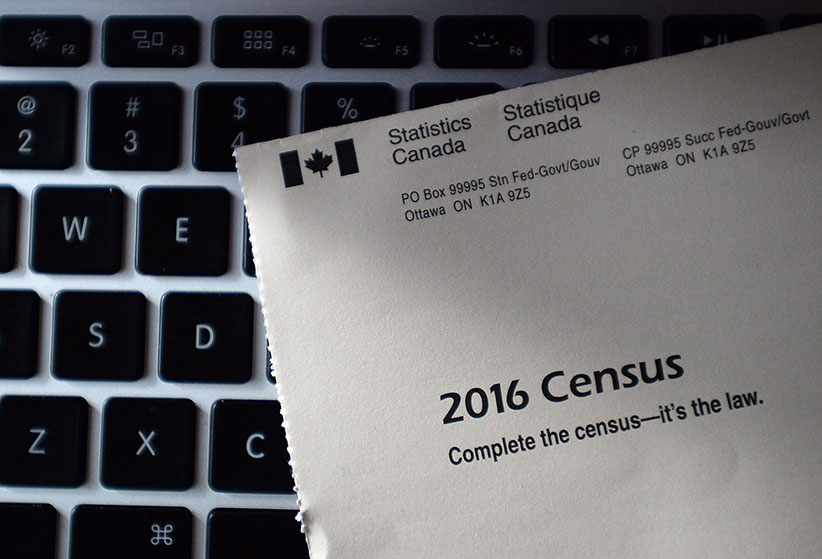 OTTAWA – The federal government’s bid to protect Statistics Canada from political interference has a significant oversight that exposes the census to the possibility of government meddling, says Canada’s former chief statistician.

Wayne Smith, who resigned abruptly from the agency in September, said newly introduced legislation doesn’t change the parts of the Statistics Act that give cabinet control over the content of the questionnaire.

That leaves the census – used by governments to plan infrastructure and services – vulnerable to the sorts of changes the Conservatives imposed in 2011 by turning the long-form census into a voluntary survey, Smith said.

“That’s a major flaw in this bill,” he said. “The government brought this bill in because of the census, but it’s failing to deal with the census.”

Smith described the bill as a first step towards broadening the agency’s authority over how information on all types of subjects is collected, analyzed and disseminated, shifting that authority away from the minister.

Innovation Minister Navdeep Bains, the minister responsible for Statistics Canada, would retain the right to decide what information Statistics Canada collects, including directing the agency to collect data on emerging areas like renewable energy. The bill also gives cabinet the ability to make methodological changes, such as making mandatory surveys voluntary as the Conservatives did with the 2011 census.

RELATED: The census is back with a swagger

Any cabinet decision or ministerial order opposed by the chief statistician would have to be made public, along with the government’s reasoning – a provision Smith said would help protect the agency from some forms of interference.

“Those provisions are actually protective because it says that you can’t do it behind the curtain,” Smith said.

“My experience in the bureaucracy is that ministers were very happy to do things that are not visible and not very happy when they’re forced to actually do them in the light.”

The Conservative decision to cancel the long-form mandatory census was done quietly, but stirred outrage when it became public.

The Liberal government brought back the mandatory survey as one of its first acts in power; the response rate to the census this year was about 98 per cent, one of the highest in history.

“You cannot get into the situation where government has instructed a statistical agency to do something and then is not open or forthcoming in saying, ‘That was our decision as government, not the statistical agency,’ said Ian McKinnon, chairman of the National Statistics Council, which advises the chief statistician.

If passed, the legislation would see the council reconstituted in a leaner body appointed by the government to advise the minister and chief statistician about the future of the statistical program.

McKinnon said the bill does a good job of balancing the need for the agency to have authority over its work while still being responsive to the needs of Canadians and to Parliament.

The bill also promises to eliminate the threat of jail time for anyone who refuses to respond to mandatory surveys, such as the census. Those who do challenge the law on mandatory surveys would still be subject to fines.

The legislation does nothing in regards to the concerns about information technology that prompted Smith’s resignation.

Government background documents say the agency’s reliance on the government’s central IT department, Shared Services Canada, is not a threat to its independence, as Smith argued in stepping down three months ago.

Smith said the statistical agency needed autonomy over its systems in order to further cement protections from political meddling.