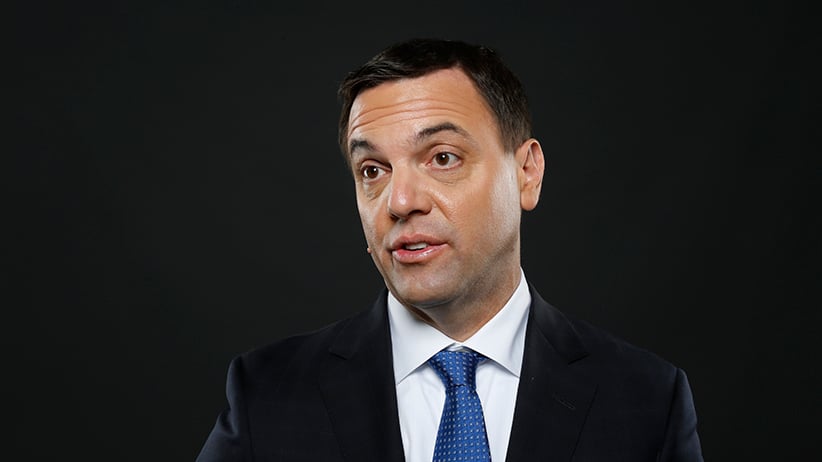 A very surprising and, for voters, unfortunate thing became apparent last week in the Ontario election campaign. The Progressive Conservatives’ central campaign proposal, the million jobs plan, collapsed when analysts looked closely at the math. Elementary, but critical arithmetic errors in their calculations resulted in the Progressive Conservatives vastly overestimating the number of jobs their plan would create. These errors demolished the underlying economic rationale the party had put forward for its smaller-government, lower-tax plan.

Partisans of the Liberals and New Democrats may take pleasure in the collapse of their opponents’ platform. However, voters should not. What appeared to be an election with a clear choice between two visions of the future role of Ontario’s public sector has reverted to a discussion of the credibility of leaders. Lacking a sensible alternative, the role of government cannot be a matter of serious debate.

Given the devastating effect these errors had on the Progressive Conservative platform and thus the character of the election debate, it is worth spending some time understanding the errors clearly and drawing some lessons to help avoid similar mistakes in the future.

What were the errors? Based on a backgrounder distributed by the Progressive Conservatives to journalists, but not posted on their website, it is clear that the planners confused person-years of employment with permanent jobs. This confusion led them to vastly overestimate the effect of their proposed job-creating measures. The result was that the half million jobs the Progressive Conservatives were promising to create with their plan (base-case economic growth was expected to provide the other half-million jobs) was really only about 75,000—fewer than the 100,000 public-sector jobs they were pledging to eliminate.

The errors were first identified by David Reevely in the Ottawa Citizen and were subsequently analyzed in detail in online articles written by prominent labour economist Jim Stanford. The Liberal party also released an analysis of the plan that identified the errors. The Progressive Conservative response to the Liberals’ analysis completely missed the point, suggesting their planners still did not understand the fundamental errors they had made.

What lessons should political parties draw from this unfortunate turn of events? First, it underlines the dangers of political leaders pledging to create jobs. The private sector is the engine of job creation and it is subject to many more forces than just tax and regulatory changes. Governments play, at best, a supporting role.

Second, it is a mistake to get different organizations to work on different elements of your plan and then combine them. I am sure that if the Conference Board had been asked to simulate the impacts of the full Progressive Conservative platform, instead of just the tax cuts, these elementary errors in the analysis would not have occurred.

Third, parties should be as transparent as possible in providing background information on their plan to the public. If economists had seen the backgrounder that was provided to journalists, they would have known right away that the plan was confusing person-years of employment with jobs. While it would not have solved the problem, it would have given the Progressive Conservatives more time to recover from it.

Fourth, building suspense with a big release of a new platform during an election campaign has serious risks. It may make it harder for other parties to copy or criticize ideas, but it makes it easier to miss critical errors. It’s much better (as professors routinely do) to give ideas lots of exposure to ensure that they stand up to the kind of scrutiny they may get during an election campaign.

Finally, a lesson for voters. When political parties come calling at election time, check the math.

Paul Boothe is professor and director of the Lawrence Centre at Western University’s Ivey Business School. Formerly, he served as deputy finance minister of Saskatchewan and federal associate deputy minister of finance.