Duffy's trial started last April, and he faces 31 charges of fraud, breach of trust and bribery 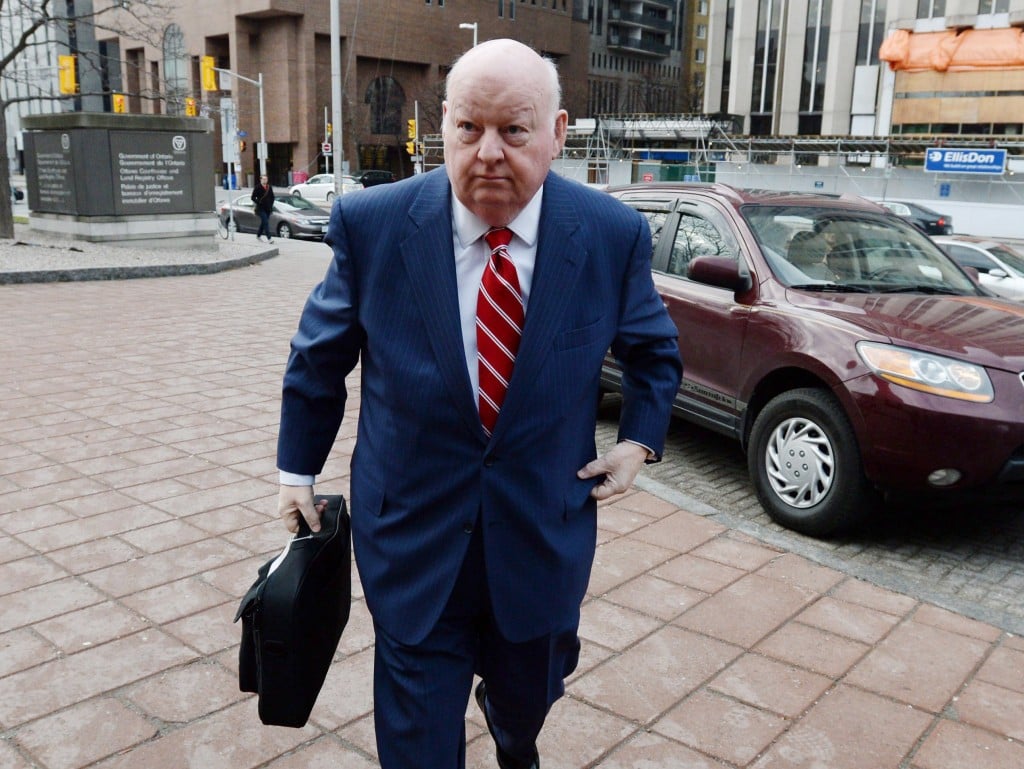 OTTAWA – Closing arguments are set to get underway today in the fraud trial of Sen. Mike Duffy.

Duffy’s trial started last April, and he faces 31 charges of fraud, breach of trust and bribery.

The daily revelations from the trial became a thorn in the side of former prime minister Stephen Harper during last year’s election campaign.

Duffy has pleaded not guilty to all charges, which centred on some of his questionable expense claims.

He testified that he never intended to claim for anything he wasn’t entitled to, but the Crown has argued that Duffy was fully aware of what he was doing.

Two weeks have been set aside for the final arguments from prosecution and defence, but Judge Charles Vaillancourt asked for written submissions first.