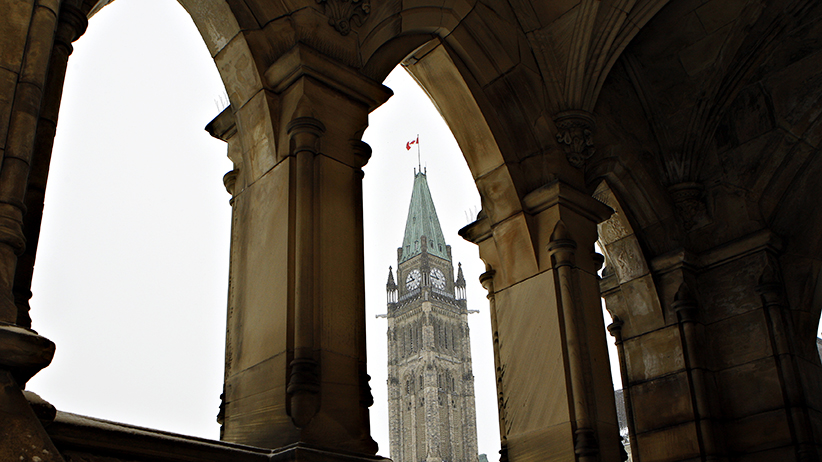 OTTAWA – A House of Commons committee is urging the federal government to expand its international sanctions law to include gross human rights violations – a move bound to further strain relations with Russia.

The Commons foreign affairs committee unanimously supported amending Canada’s sanctions regime to include the rights violators “in honour” of the Russian whistleblower Sergei Magnitsky, who died in a Moscow prison in 2009 after accusing officials of a $230-million tax fraud.

Liberal, Conservative and New Democrat MPs supported the change to the Special Economic Measures Act as part of a mandated review of that law and the Freezing Assets of Corrupt Foreign Officials Act.

In a report tabled Thursday in the House of Commons, the committee takes an expanded look at the issues surrounding Magnitsky’s death – human rights watchdogs say he was beaten in prison and denied medical treatment.

It is now up to the Liberal government to decide what to do with the recommendations in the report.

“It just wasn’t possible for the committee to ignore the circumstances of what happened to Mr. Magnitsky,” Liberal MP Bob Nault, the committee chair, said in an interview.

“If we were to have a discussion about sanctions and the appropriate way that sanctions are used, there would be a missing piece of reality.”

Russia has reacted strongly to the imposition of Magnitsky-style legislation elsewhere.

The recommendation comes amid strain in Ottawa’s relations with the Kremlin, which includes Russia’s own imposition of a travel ban on Foreign Affairs Minister Chrystia Freeland.

Freeland was one of several Canadians placed on a Russian sanctions list in 2014 in retaliation for Western sanctions imposed on Russia following its annexation of Ukraine’s Crimea region. In her previous career as a journalist, Freeland called Russian President Vladimir Putin an authoritarian who was “really dangerous.”

After the Obama administration enacted its Magnitsky Act in 2012, Putin responded with a law that banned American citizens from adopting Russian children.

The foreign affairs committee decided to expand its legislative review of Canada’s two main sanctions laws to include an examination of issues surrounding Magnitsky, an approach reflected in the report’s title, “A Coherent and Effective Approach to Canada’s Sanctions Regimes: Sergei Magnitsky and Beyond.”

That resulted in the committee hearing what it called “compelling” testimony from a series of witnesses who advocated for the adoption of Magnitsky-style measures.

Kasparov told the committee that the legislation was important because Russia was working so hard to oppose it.

“That’s why Putin and his cronies and his agents and his lobbyists were so aggressive in trying to repeal the Magnitsky Act,” Kasparov said in December. “It is because it will hurt the very foundation of his so-called social contract with the Russian elite.”

Russian human rights activist Vladimir Kara-Murza testified that his near-death from multiple organ failure after being poisoned in 2015 was connected to “my involvement in the global campaign in support of the Magnitsky Act.”

Browder told the committee that Magnitsky-style legislation doesn’t have to diminish relations with Russia. “My hope is that this would become eventually a sort of pedestrian thing where it doesn’t even impact any kind of diplomatic relations.”

The report also calls on the government to “properly resource and reform” how Global Affairs Canada monitors Canada’s international sanctions regime. The committee heard testimony that the department did not have the resources to monitor and enforce sanctions and that this created uncertainty for Canadian companies looking to do business abroad.

“If you’re going to impose a sanction on somebody, they should be aware of it, they should have the ability to appeal it, and there should be resources so that the private sector doesn’t get caught in this particular complex web,” said Nault.

Global Affairs could address the shortcoming by creating a unit of at least 12 people to manage the sanctions regime, he said.