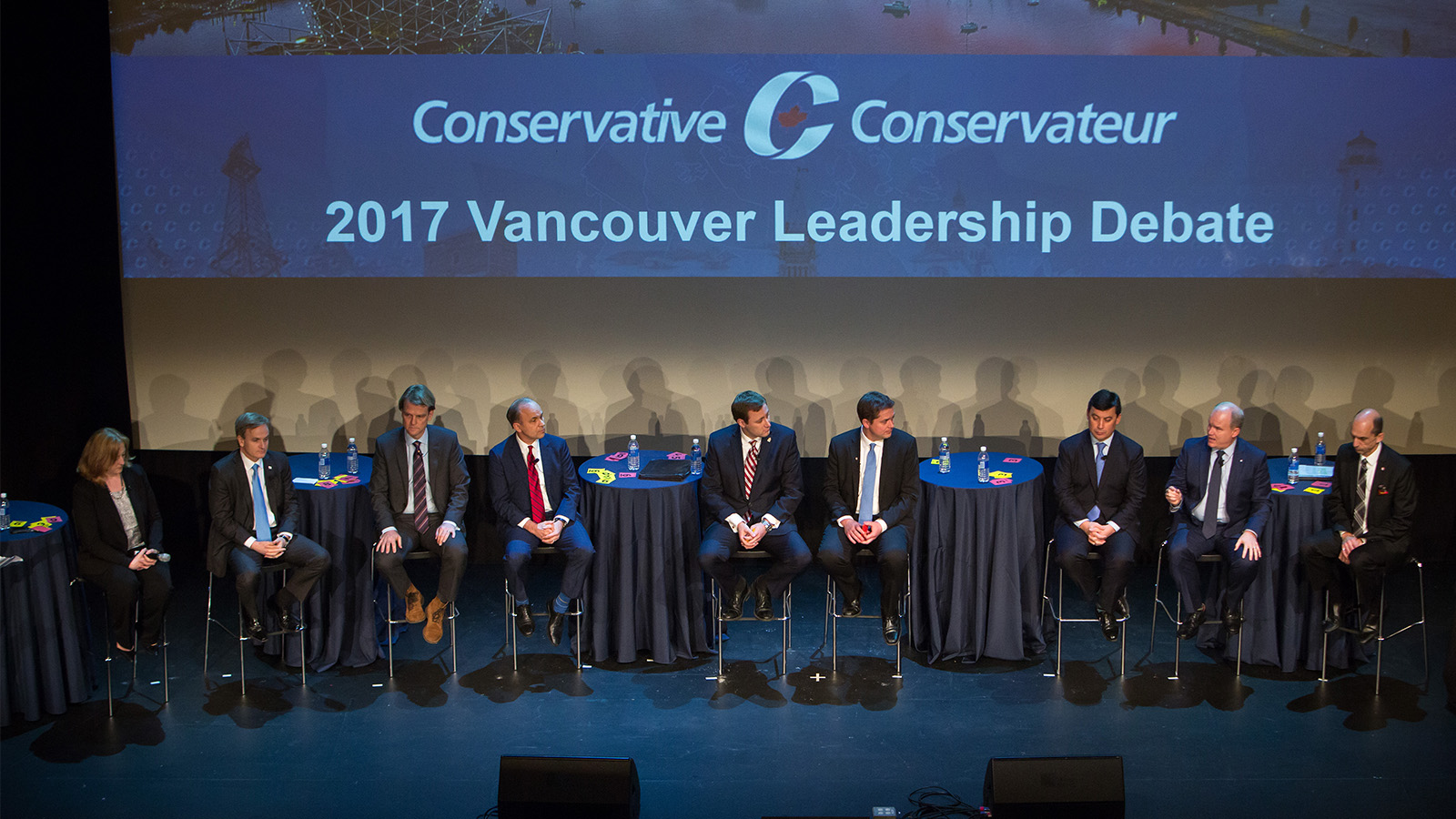 OTTAWA – Arguments and allegations of improper membership sales are roiling the crowded Conservative leadership race as tensions escalate between rivals before next week’s rapidly approaching deadline to sign up new members.

Would-be leader Lisa Raitt has become the latest to wade into the controversy, calling on the party to do more to protect the integrity of the process as the clock ticks down to next Tuesday’s cut-off date.

Cheaters should be expelled and their campaigns heavily fined, Raitt said Monday in the wake of an internal party investigation wiping more 1,300 people off the rolls after it was determined they hadn’t paid for their own cards.

“Cheaters and rule breakers who do this discourage the involvement of both our long standing and new party members. It makes a mockery of their commitments and corrupts the process,” Raitt said in a statement.

“It unnecessarily exposes the Conservative party to risk and ridicule, significant sanctions from Elections Canada and undermines our credibility to Canadians.”

The party was unable to verify which campaigns were behind the illicit membership sales, noting that the forms were submitted anonymously through their website.

Party spokesman Cory Hann said the party is continuing to review its lists to make sure the rules are followed.

Contenders have until March 28 to sign up members in order for them to be eligible to vote in the leadership contest. There are around 100,000 members presently in the party, an estimated 18,000 or so who’ve joined or renewed lapsed membership since the leadership race began last year.

Once next week’s deadline passes, each campaign receives a full membership list, and the work begins in earnest not just to lock in their own support, but snatch it from other campaigns. And with a ranked ballot voting process, the race is as much for the second, third and fourth spots on the ballot as it is for No. 1.

Presumed front-runners Maxime Bernier and Kevin O’Leary have been trading barbs over the membership issue since last week, when the O’Leary campaign went public with allegations of vote-rigging. While O’Leary didn’t specifically name campaigns he believed were involved in the problem, suspicion initially centred around Bernier’s camp.

Team Bernier fired back, calling O’Leary desperate providing an affidavit to the Globe and Mail from O’Leary campaign staff suggesting they’d been concocting a scheme to pay for people’s membership. O’Leary denied those allegations.

Raitt urged the party to dig deeper into the list to root out any further problems immediately; O’Leary called for a full audit of the rolls once the membership deadline has passed.

When that deadline comes and goes, it’s likely things will get a little nastier, said Deepak Obhrai, one of the 14 contenders for the Conservative crown.

“It may become a little aggressive and that’s all right,” Obhrai said. “People are working very hard for this.”

Obhrai blamed the membership fracas over “backroom boys” seeking to become influential players in the campaigns, but also a casualty of the party’s changes to membership rules last year.

A hike in membership fees to $15 and requiring payment by cheque or credit card complicated the process, he said, making it difficult for members to sign up on their own.