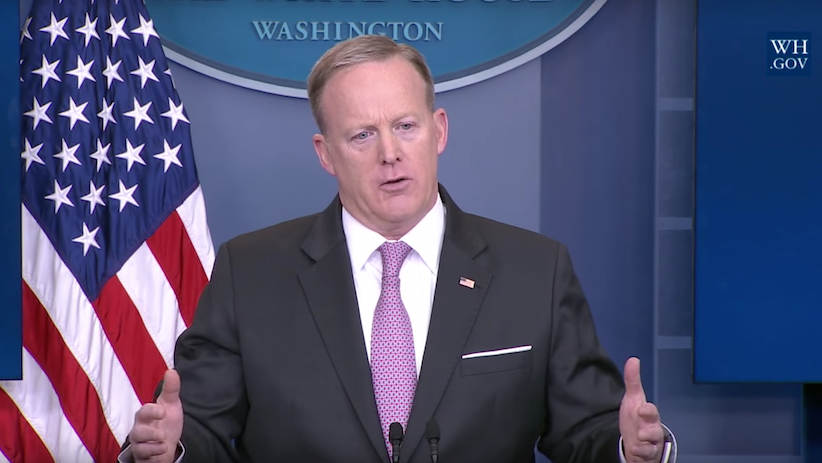 President Donald Trump has swapped traditional forms of White House transparency for direct but one-way communication through Twitter and speeches to friendly audiences.

As he heads to Iowa on Wednesday for his fifth political rally while in office, Trump is reducing the importance of White House press briefings. Sean Spicer, the embattled press secretary, spoke for 30 minutes Tuesday and didn’t answer a number of basic questions, including whether the president believes Russia interfered in the 2016 election and whether Trump had seen the hotly debated Senate health care bill.

Once more freewheeling exchanges, briefings have been shrinking both in length and content as Trump’s senior aides clamp down on information and contend with the president’s own lack of message discipline and preference for speaking directly to his fan base.

The administration has erected other barriers to transparency as well, such as refusing to make its visitor logs public. And Trump hasn’t held a full news conference since February, or participated in interviews since the end of April.

The White House’s less-is-best approach to public information has become more pronounced since Trump returned from his nine-day, five-nation tour in late May.

White House officials believed the trip garnered good coverage even though the president eschewed a longtime presidential tradition of holding a news conference overseas and instead provided only limited public press briefings. About the same time, probes into Russian election interference and the Trump campaign’s possible role in it provided a fresh incentive for the president and White House officials to avoid question-and-answer sessions sure to be dominated by the unwelcome topic.

Those developments may have reinforced what was already on Trump’s mind: On May 12, he had tweeted, “Maybe the best thing to do would be to cancel all future ‘press briefings’ and hand out written responses for the sake of accuracy???”

Dezenhall said that while he understands the strategy, “it’s terrifying from a democracy standpoint.”

David Boardman, chairman of the Reporters Committee for Freedom of the Press, said Trump’s method of communicating via Twitter creates a compelling need “to follow up on those 140-character proclamations with questions.”

He said a trend toward less transparency has rippled through all levels of government, and the approach is set at the top.

“For many decades, it has been accepted that the White House is the people’s house, and that the administration has an obligation to come before the people as represented by the press,” Boardman said. “This is far more than just a spat between reporters and the White House. It’s something people really ought to care about.”

Trump’s frequent social media posts – more than a dozen Monday and Tuesday alone – are read by millions of Twitter followers. “The Fake News Media hates when I use what has turned out to be my very powerful Social Media – over 100 million people! I can go around them!” Trump boasted last week on Twitter.

“The president has a long history of communicating directly with people through social media that has worked out very well for him in the past,” said Katrina Pierson, a former Trump campaign spokeswoman. “Many people are no longer getting their information from traditional media sources anyway.” 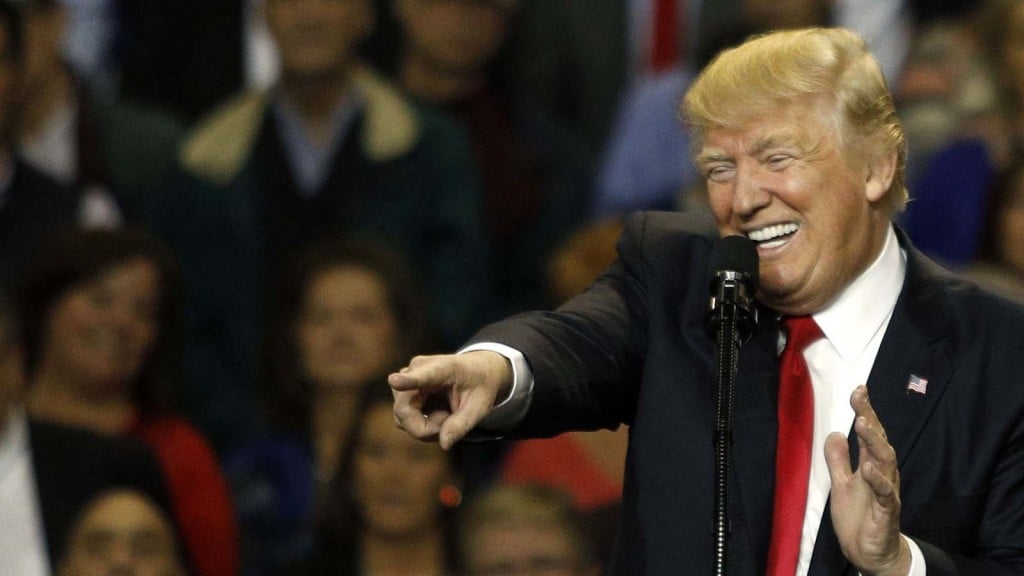 Like his other rallies, Trump’s event Wednesday in Cedar Rapids, Iowa, will be attended by thousands of his fans – an audience screened and selected by his re-election campaign. The remarks are often carried live by cable stations.

But those forms of communication are eroding discourse, said Kathleen Hall Jamieson, director of the Annenberg Public Policy Center at the University of Pennsylvania.

“You get assertion but no argument. You get attack but no justification,” she said. “These are ideal formats for someone who does not want to be held accountable. You’re being asked to accept on authority that this is all that you need to know.”

Meanwhile, press briefings are taking on an increasingly diminished role.

Through the end of April, Spicer’s briefings averaged 48 minutes, according to an NBC analysis. Ten of those ran more than an hour, NBC found.

RELATED: Donald Trump is just the tip of the iceberg

As of June 5, the communications staff stopped referring to the briefings as a “daily” event in archives on the White House website. Spicer spoke with members of the media for 34 minutes Monday in an appearance that the White House barred from being televised or recorded. Even then, Spicer’s answers to basic questions in many cases offered little or no new information.

Asked whether Trump is comfortable with senators hashing out in secret the details of their rewrite of President Barack Obama’s health care law, Spicer responded, “I can’t say I’ve actually asked him.”

Asked again Tuesday, Spicer said he still did not know whether Trump had seen a draft of the Senate bill.

Spicer also sidestepped a question Tuesday about whether Trump believes Russians interfered with the election, as U.S. intelligence agencies have concluded. “I have not sat down and asked him about his specific reaction,” Spicer said, echoing his response to similar questions at previous briefings.

Trump has been considering moving Spicer to a less public role, and senior aides have been speaking with outside advisers about how to revamp the White House communications shop.

Pierson said that whoever serves in the press secretary role should have one trait above all others: “Firmly believe in the president and his goals.”

Spicer was asked Tuesday to address reports about his potential job change.