Doug Ford is out to pasture—at least until election day

Election Image of the Day: The Ontario premier opts to keep a low profile, rather than serve as strawman to Justin Trudeau and the Liberals 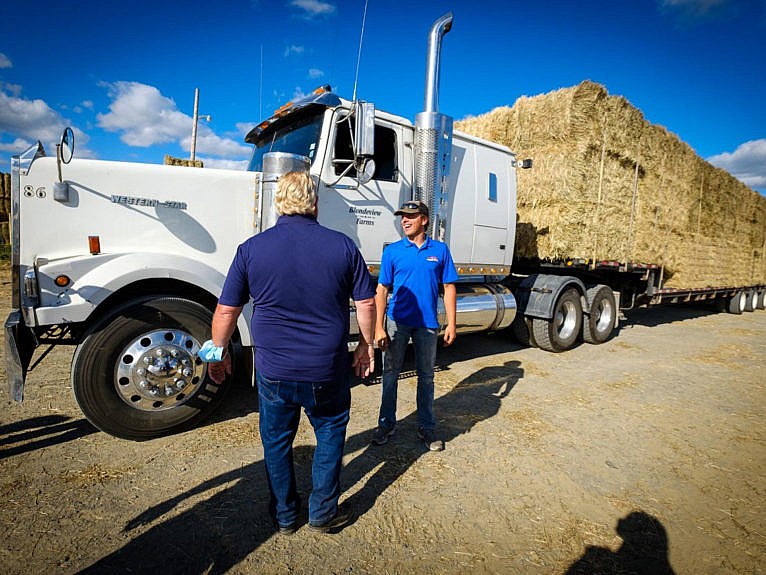 Posted on Doug Ford’s Twitter account on August25: “I couldn’t wait to get back here to Stratton to meet with some of our hard-working beef farmers and offer our support to help them get through this awful drought.” (@fordnation/Twitter)

Where has Doug Ford been since the federal election began? Not on the campaign trail, that’s for sure. In a stark contrast to 2019, when he became Prime Minister Justin Trudeau’s bogeyman, helping him secure several key seats around the GTA, Ford and Trudeau are playing nice. That’s by design. On Aug. 16, the Star published a piece detailing a truce between the Ontario Progressive Conservatives and federal Liberals; insiders from both camps agreed they were not each other’s enemies, and preferred to work together on issues such as border security and the Liberals’ $10-a-day child-care plan, which Ford’s government is still negotiating. On Aug. 26, the Globe took the story a step further: not only has Ford laid off bashing Trudeau, but he also requested that his team not actively campaign for federal Conservative leader Erin O’Toole. Is it that the federal Tories have asked him to sit this one out, fearing a repeat of 2019? Or that Ford’s ego is still bruised from that campaign? Or that he noticed his approval numbers soar when he works constructively with his federal counterpart? Regardless, contrary to the photo above—taken with some farmers in Stratton, Ont.—this time around, Ford has no interest in being Trudeau’s strawman.