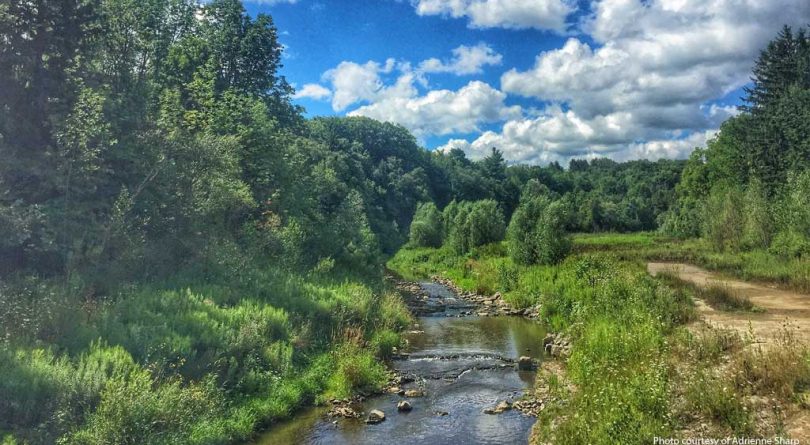 This article has been updated

TORONTO – Doug Ford is reversing a plan to open a large protected green space around the Toronto region to housing development if elected premier this spring.

The Progressive Conservative leader says he has heard from people asking him not to touch the Greenbelt since outlining his development pledge yesterday.

He now says a Tory government would maintain the Greenbelt in its entirety.

Ford says the Tory platform will promise to increase the supply of affordable housing across the Greater Toronto Area while protecting the Greenbelt in its entirety.

The Greenbelt, a 7,200-square-kilometre area that borders the Greater Golden Horseshoe region around Lake Ontario, was protected from urban development by legislation in 2005.