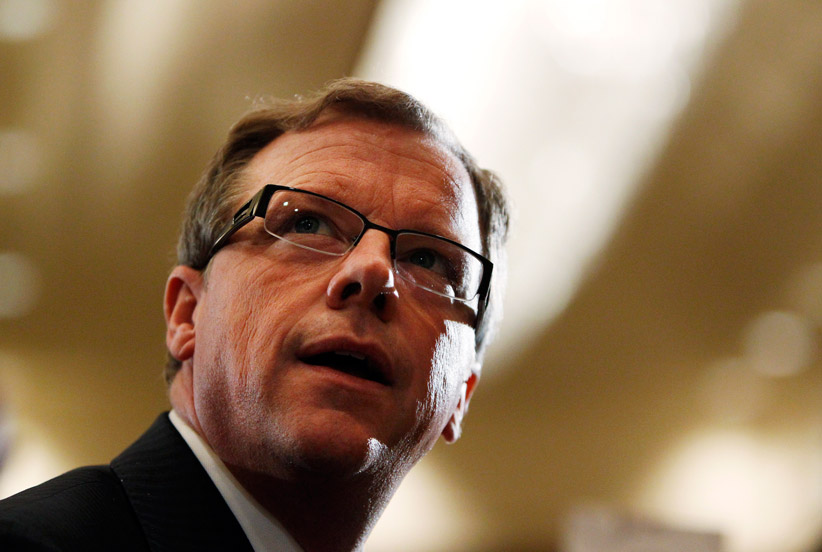 Saskatchewan Premier Brad Wall is calling for cuts to the federal government’s equalization program, which provides $17 billion a year to poorer provinces.

Wall says now that a federal election is underway, it’s time to discuss options such as cutting the amount in half and using the rest for infrastructure funding or national tax cuts.

Wall also says the equalization formula is too rich for hydro-producing provinces such as Quebec and Manitoba, because of the way it calculates the value of hydro revenues.

The equalization program is guaranteed under the Constitution, and is aimed at helping poorer provinces offer services and tax levels similar to richer jurisdictions.

Wall says it sometimes seems no one wants to debate equalization, but a federal election campaign is a good time to do so.