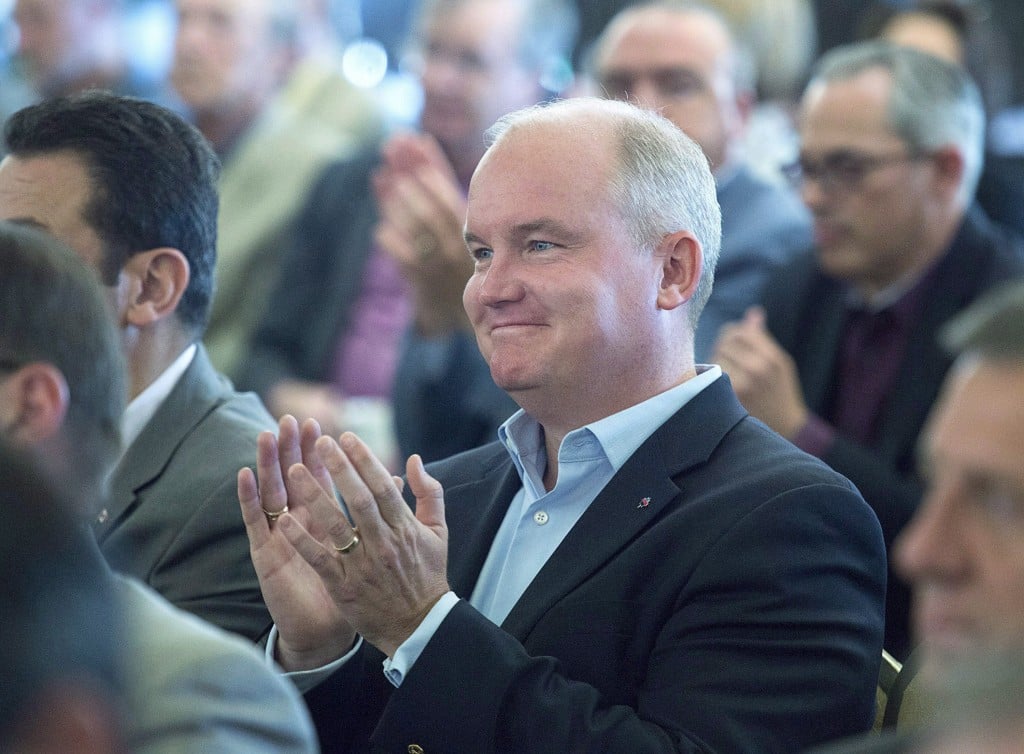 “As we look to the future, our priorities are clear: we need to reconnect with Canadians,” O’Toole said in a statement issued Friday as he launched his leadership campaign from his home town of Bowmanville, Ont.

“We need to show Canadians that government can – and must – be so much more than sunny ways, slogans and photo ops,” he said.

“We need to build on the strengths and successes of our past while actively seeking opportunities to win back the trust of Canadians.”

The Ontario MP, who served as veterans affairs minister in the previous Conservative government, was joined by his family – his wife, Rebecca, their children, Jack and Mollie, and his father, John O’Toole, who was a Progressive Conservative MPP for the riding of Durham, Ont., from 1995 to 2014.

Erin O’Toole, a lawyer and former officer in the Royal Canadian Air Force, was elected to represent the federal riding of Durham in a 2012 by-election.

“From an early age my siblings and I were taught the importance and value of public service. We learned those lessons from our dad, who spent close to three decades serving the people of this community in government. And from our mom who was a school board trustee,” O’Toole said in his statement.

O’Toole, who last year had put his name forward to become interim party leader, had originally said he had no immediate plans to join the contest.

He changed his mind after being encouraged by caucus colleagues to enter this summer.

The leadership race is a crowded one.

Earlier today, Conservative MP Lisa Raitt announced on Twitter she is stepping down from her role as finance critic to “continue discussions on the future leadership” of her party.

That development suggests the former cabinet minister is getting closer to declaring her intention to run, because interim Conservative leader Rona Ambrose has asked all leadership candidates to abandon such roles.

Conservatives will elect their new leader next May 27.