Everything you need to know about C-51 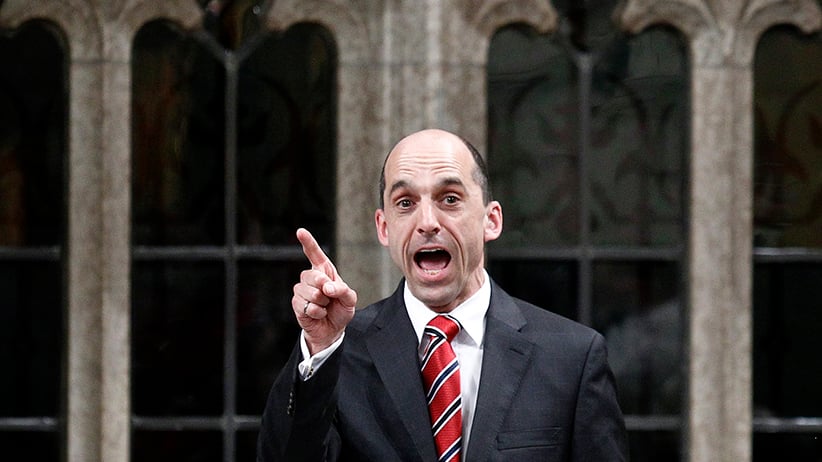 C-51 is a big, complicated attempt on the government’s part to stop terrorists before they inflict terror. Plenty of critics have lined up in opposition. Maclean’s associate editor Aaron Wherry has followed every second of the debate. University of Ottawa law professor Craig Forcese has offered his own comprehensive critique of the legislation. Forcese has also made his thoughts known at macleans.ca, including as part of an exhaustive roundtable with Ray Boisvert, a security analyst who spent nearly 30 years with CSIS. He also mused about the Tories breaking their own future law with a controversial Facebook post.

This morning, after the parliamentary committee wrapped up for the day, Wherry and Forcese chatted about C-51. See the recap below.