In all, there were 150,000 employees with pay problems that needed correcting at the start of summer, audit reveals 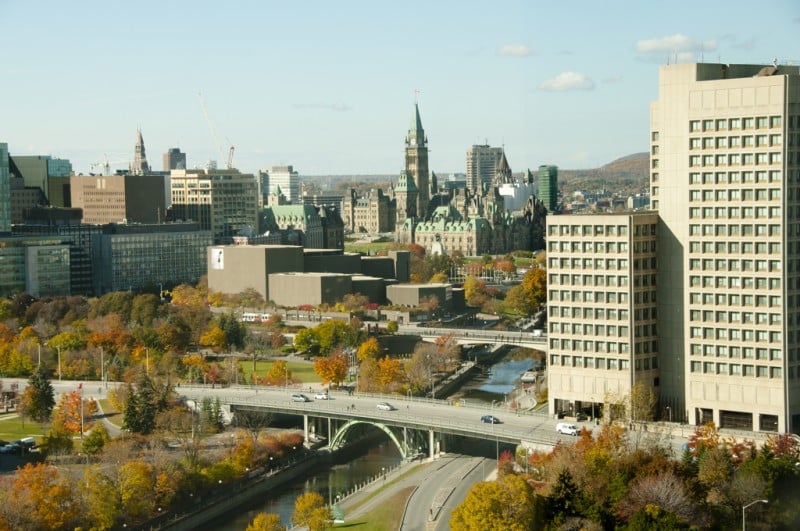 OTTAWA – The federal government’s chronic salary struggles could be on the verge of ballooning into a billion-dollar boondoggle, the auditor general says in a scathing review that hints the entire system should be scrapped.

Michael Ferguson’s review of the disastrous Phoenix pay system reveals just how many and how often public servants are either being overpaid and underpaid, how little headway federal officials have made to correct the mistakes, and how the government under-reported the number of outstanding pay problems even as issues continued to grow.

In all, there were 150,000 employees with pay problems that needed correcting at the start of summer, and a value of over $520 million worth of mistakes – almost as much as the government initially believed it would cost to fix Phoenix.

And that number – $540 million – is likely well below what it will ultimately cost, Ferguson concludes.

The Liberal government can’t assure Canadians about when the pay problems will end or how much it will ultimately cost to get a system that “comes close to its original goal,” said Ferguson, who makes a point of citing a similar problem in Australia that took seven years and $1.2 billion to resolve.

Canada, he warns, is in the same ballpark.

And while he doesn’t say what the government should ultimately do, his auditors recommend the government look at all options, including whether it might be better for the Liberals to ditch the system entirely.

The government has agreed to provide Parliament with a full and detailed cost estimate, but not until next May, with plans to finalize by next month a preliminary roadmap of dozens of projects aimed at fixing Phoenix.

Phoenix was not the only issue Ferguson identified in his latest tranche of audits:

• Callers to the Canada Revenue Agency got the wrong answer to their questions 30 per cent of the time, well above the 6.5 per cent error rate that the agency publicly reports – and that’s only when they were able to actually get through to an employee; only 30 per cent of calls placed by auditors were connected.

• Immigration, Refugees and Citizenship Canada didn’t monitor whether Syrian refugees were being properly integrated into Canadian society, including basic information such as how many children were enrolled in schools.

• Health Canada couldn’t say whether its oral health program for First Nations and Inuit children helped in any way.

• Female offenders weren’t getting the rehabilitation they needed, especially those with mental illnesses; some prisoners with severe impairments or at risk of suicide continue to be held for observation in segregation cells, against the advice of experts.

• Cadets at the Royal Military College were being academically challenged, but the school didn’t ensure they learned proper military conduct, ethics or adequate leadership skills.

Combined, the audits amount to what Ferguson describes as a bureaucratic focus inward, rather than thinking about the people they are there to serve. It’s a message that Ferguson has delivered before, but that the government has yet to hear, he said.

“When I look at these audits together, I find that once again, I’m struck by the fact that departments don’t consider the results of their programs and services from the point of view of the citizens they serve,” he said in a statement.

That message appeared to ring loudest in Ferguson’s review of Phoenix, which the Liberals themselves requested last year. The IBM-designed Phoenix system, a project originally embarked upon by the government’s Conservative predecessors, was supposed to save $70 million a year by modernizing, consolidating and centralizing pay processing.

Instead, the government has had to hire hundred of experts to deal with a relentless barrage of pay problems that don’t seem to be getting fixed. The Senate has decided to pull out of Phoenix, and departments and agencies have had to implement workarounds to make sure employees get paid.

Statistics Canada, for instance, kept its old pay system in place for the army of temporary workers hired for the 2016 census.

The Liberals expect to spend $540 million to fix the system that cost $310 million, but Ferguson warned that figure is likely to climb even higher, going so far as to warn about similar problems in Australia that have ended up costing the government $1.2 billion over seven years.

Ferguson only looked at what happened since the Liberals took office. An audit about what went wrong in the lead-up will be released in May.

The Liberals green-lighted the new system shortly after coming to office, despite concerns from officials that it wasn’t ready to handle the 80,000 different rules overseeing issues like parental leave or compensating those in temporary supervising roles, known as acting pay.

Acting pay makes up one-quarter of all outstanding pay issues – a queue that as of the end of June sat at 494,500, the report says, or about five times what it was when Phoenix launched in early 2016. About 49,000 employees have waited more than a year to have their pay issues resolved.

In the last fiscal year that ended in March, some 62 per cent of employees sampled were paid incorrectly at least once, the report found.

The causes of pay problems were myriad, including pay experts who couldn’t enter data into the system half the time to fix errors because doing so would cause further mistakes.

Even as the backlog of cases grew, the report says that the government under-reported the numbers by about 30 per cent because it excluded requests that didn’t have a dollar value, or that it didn’t believe would take a lot of time to process.

The report says that the government has set aside a lot of time, money and bodies to deal with Phoenix, but it hasn’t addressed any of the underlying causes or developed a long-term sustainable solution.