In a budget light on new spending commitments, these substantial items stick out 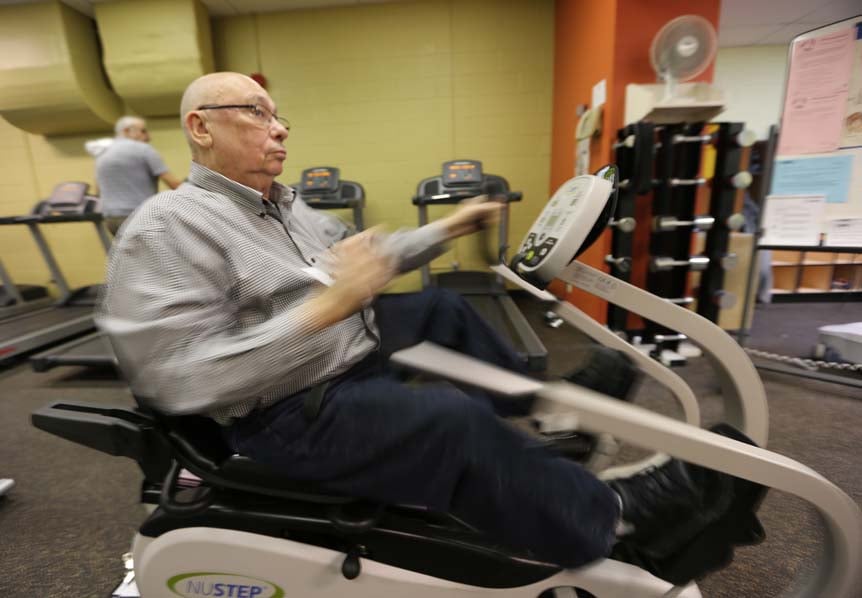 Seniors participate in a growing movement of Exercise is Medicine, where physicians are increasing prescribing it for both treatment and prevention and using services of Holly Wykes, kinesiologist, to design the programs at Toronto Western Hospital in Toronto. January 16, 2014. (Vince Talotta/Toronto Star/Getty Images)

Health: $11 billion over a decade for home care and mental health, on top of the nearly $40 billion a year Ottawa transfers to the provinces under the Canada Health Transfer.

Housing: $11.2 billion over 11 years for building, renewing and repairing affordable housing, on top of $2.2 billion over two years that was announced in the 2016 budget.

Caring: $691.3 million over five years to give Canadians who need to look after a sick or injured family member up to 15 weeks of support, on top of an existing benefit for caring for those near the end of life.