How well are the Liberals really doing in these by-elections?

It's not nothing, even if it could ultimately come to nothing 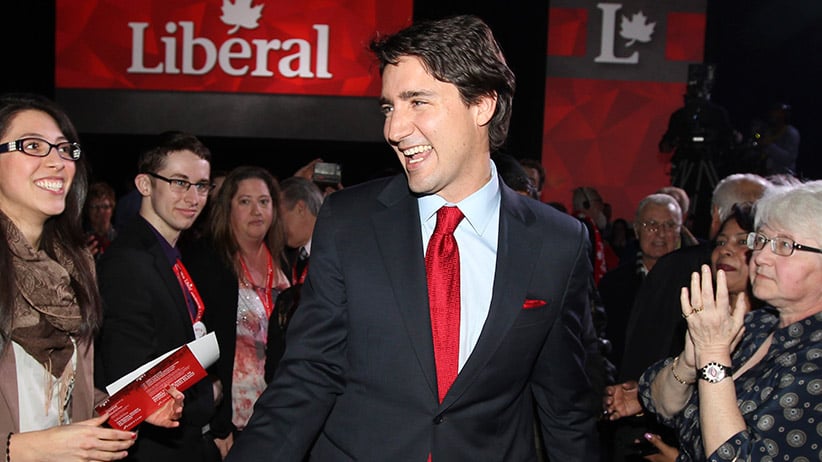 By the only measure that matters—seats won—the Liberals have essentially “won” the by-election season so far. Specifically, they’ve picked up the only two seats to change party: Labrador last year and the Toronto riding of Trinity-Spadina earlier this year.

They’ve retained three other seats and finished second in eight of the 10 ridings they didn’t win. And in 13 of the 15 ridings, the Liberal candidate’s share of the vote has improved upon the Liberal result of 2011. (As noted here, in each of the three previous rounds of by-elections, the Liberals’ cumulative share had improved on 2011, and last night followed the trend.)

Mind you, improving upon 2011, the worst federal election result in the history of the Liberal party, is not so much an achievement as it is a prerequisite for ensuring the party’s survival into the foreseeable future.

So, congratulations, Liberals, your party’s not dead.

But how well are the Liberals really doing here?

There are a lot of caveats that might be noted here: By-elections are unique creatures, we’re still 11 months from an election, Justin Trudeau is untested as a leader in a national campaign, faring relatively well in 15 randomly selected ridings does not necessarily foretell the result for a new 338-riding map, and so on and so forth.

Let’s also throw out the 2012 by-election in Toronto Danforth: Neither the NDP nor the Liberals had a leader at the time, and Trudeau was still months away from being a candidate for his party’s leadership.

But what do those numbers mean? The wins in Bourassa, Toronto Centre, Trinity-Spadina and Scarborough-Agincourt should probably be considered necessary; those are likely the sorts of places where the Liberals need to win if they hope to form government again (or, conversely, where losses now would have resulted in heavy criticism). But, in three of those ridings, the Liberal share was still short of 2004. And Whitby-Oshawa was also a Liberal seat in 2004.

Where the Liberal vote has surpassed 2004 is in places that you wouldn’t typically expect a Liberal to win: Calgary Centre, Brandon-Souris, Provencher, Fort McMurray-Athabasca, Macleod and Yellowhead—and you could question those results. Is anything really gained from finishing 52 points behind in MacLeod instead of 62 points, or trimming a 38-point margin in Provencher to 28 points? Were the second-place finishes in Calgary, Brandon and Fort McMurray more fluke than foreshadowing (or worse, missed opportunities)? Did the Liberals put great effort into managing mere moral victories?

If you’re a Liberal, finishing second in Brandon-Souris, Fort McMurray-Athabasca, Calgary Centre and Whitby-Oshawa look better if you believe that doing so suggests that either a) those ridings can be won in 2015 or b) other ridings in Manitoba, Alberta and Ontario are winnable. (What we really need is someone to calculate what these shifts would mean if they were applied to larger areas of the map, cross-referenced, of course, with the new 338-riding configuration.)

Those results, conceivably, at least help to rally Liberal supporters and donors and to influence the media and public narrative—which is not nothing.

That’s probably the best way to describe the Liberal performance in this by-election season. It’s not nothing, even if it could ultimately come to nothing.

For the moment, the Liberals would seem to be somewhere between 2004 and 2011. From the perspective of 2011, anything even close to 2004 looks like a major achievement. But is anything short of 2004 good enough to form government?

(If you really want to know who is going to form government after October 2015, wait for the Peterborough by-election recently necessitated by Dean Del Mastro’s resignation: Peterborough has picked the governing party in every election since 1984.)