The Liberal leader talks to Maclean's 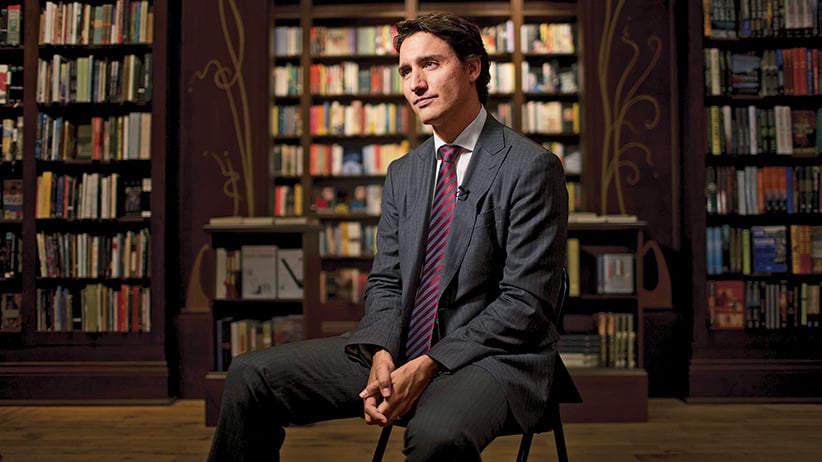 Earlier this week, I spoke with Justin Trudeau over the phone while the Liberal leader was in Vancouver. I asked him about the government’s tax-relief measures, the federal budget, the controversial allegations against two Liberal MPs, democratic reform, ISIS and the Energy East pipeline. Below is the complete audio of that interview.